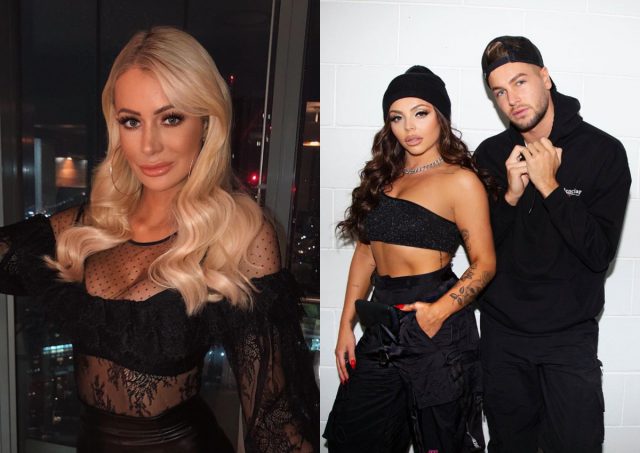 Olivia Attwood has taken a pop at her ex-boyfriend Chris Hughes, after he got into a fight with a photographer at the NTAs.

The 28-year-old, who started dating Chris on Love Island back in 2017, said she’s wasn’t surprised by his behaviour that night – and sympathised with his girlfriend Jesy Nelson.

At the NTAs, Jesy took home an award for her Odd One Out documentary – but her night was marred with controversy when Chris got into a scrap with the paparazzi.

Speaking to OK! Magazine, Olivia said: “I don’t want to get into too much, but what happened with Chris is not really a surprise to me. I lived with that for two years.”

“It’s a shame because she’s [Jesy Nelson] been through a lot, and it was her night. It’s their business though. I’m very grateful for my life now, put it like that.”

Chris has since apologised to Jesy over the incident, and in a statement on Instagram he explained why he lashed out at the paparazzi.

He wrote: “After coming out of our hotel a particular paparazzi decided to repeatedly call me a name I wouldn’t call my worst enemy, and physically try and start an altercation.”

“As everyone can see I retaliated back badly to this which I totally regret. I’m human.”