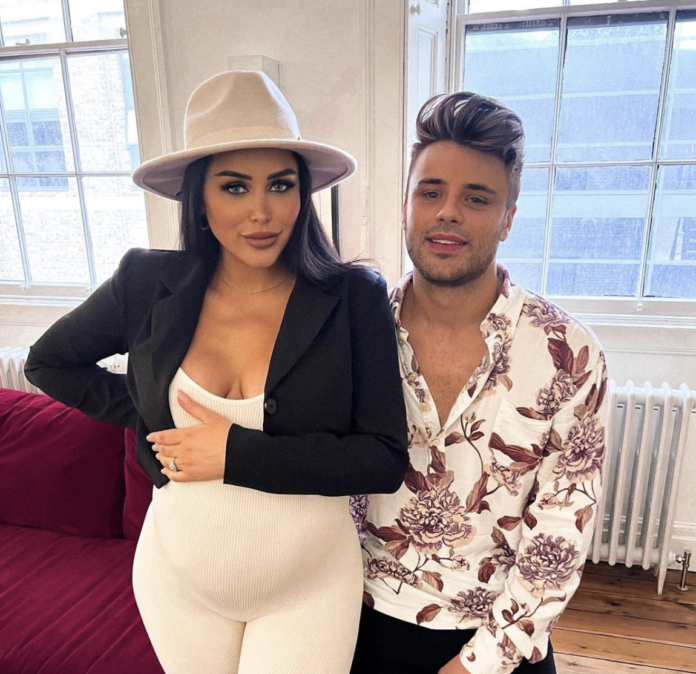 Marnie Simpson has welcomed her second child with her fiancé Casey Johnson.

The Geordie Shore star announced the happy news via Instagram on Wednesday, by sharing a black and white snap of their newborn.

She captioned the post: “Baby boy has arrived safe and sound 🤍 We’re completely in awe, our family is complete 🤍.”

Speaking on her Instagram Story, the 30-year-old told fans: “Guys, baby boy has arrived. I can’t even explain how obsessed with are with him, he’s just perfect.”

“What a different experience that was compared to the birth of Rox, which I’m very grateful for. I can’t wait to show you all, but me and Casey have decided to wait a bit so we can enjoy him ourselves for a little while.”

Marnie then asked Casey: “You’re a dad of two, how does it feel?” and he responded, “It’s amazing. I’m just staring at him now and I love him so much.”

The couple are already parents to a son named Rox, who is 2.

The couple met on MTV dating show Single AF in 2017, and welcomed their son Rox in October 2019.

Marnie has previously opened up about how her first birthing experience was “traumatic”, as she was in labour for over 28 hours.

The Geordie Shore star had to have multiple blood transfusions after losing two pints of blood, and she also contracted a rare bacterial infection.

During a recent interview, the 30-year-old said their second child will be their last. 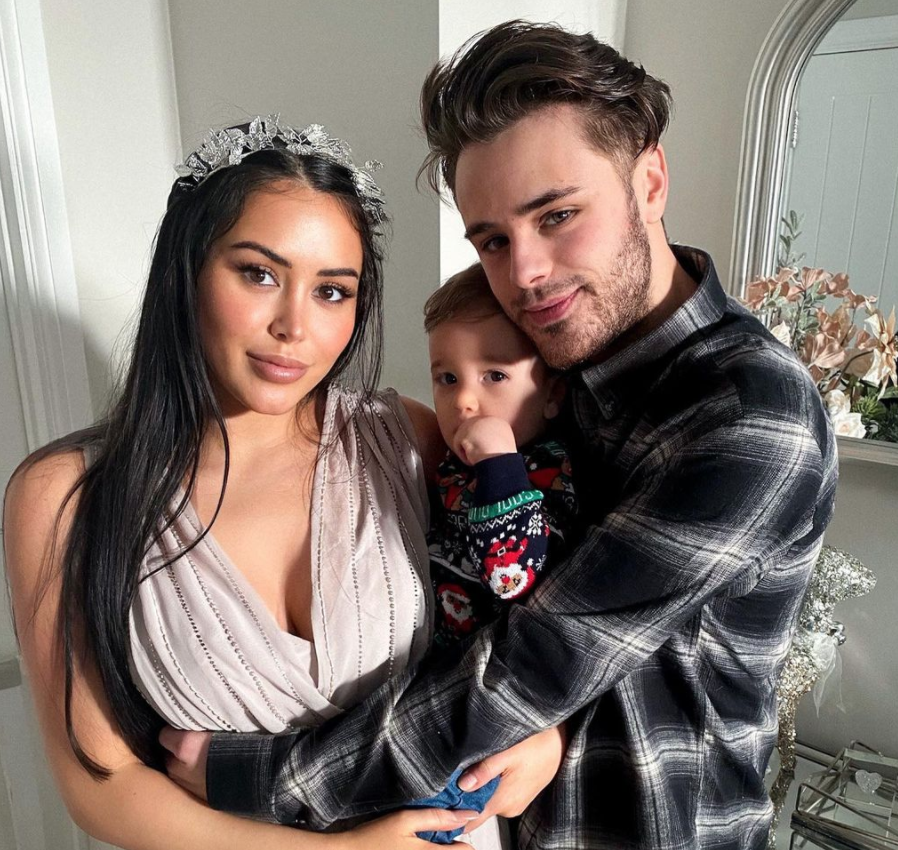 She told OK! magazine, “I’ve always wanted two, I just think it’s a nice number. I don’t want to have too many as I want to be able to give them everything I possibly can.”

“I think it’s nice for Rox to have a sibling. I’ve told Casey how lonely it was being an only child. I hated it.”

“He’s one of three and he’s told me all the memories he had growing up, and I want that for Rox,” she added.