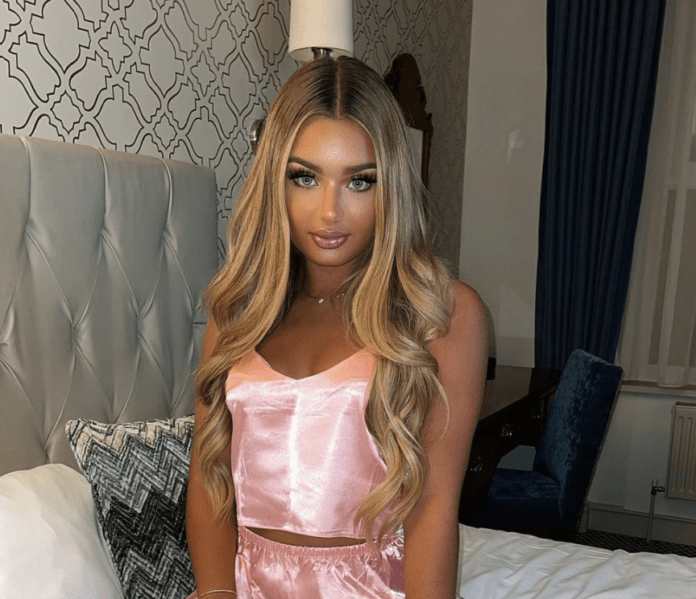 Lucinda Strafford has landed a major fashion deal with I Saw It First, after finding fame on Love Island.

The 21-year-old has been announced as their new brand ambassador, and will release an official edit with them this Thursday.

Lucinda said: “I am so excited to finally reveal that I am a brand ambassador for I Saw It First!”

“I am such a big fan of the brand and loved wearing their clothes in the villa so it was a definite YES when they approached me to be one of their ambassadors.”

“Announcing this alongside my first ever collection with them is a dream come true.”

“I worked really hard with the I Saw It First team to create clothes that reflect my own personal style, from comfy lounge pieces to glam going out looks,” she continued.

“I just can’t wait for it to go online and for everyone to see what I’ve been working on!”

In recent weeks, the 21-year-old has been spotted hanging out with her Irish footballer ex Aaron Connolly. 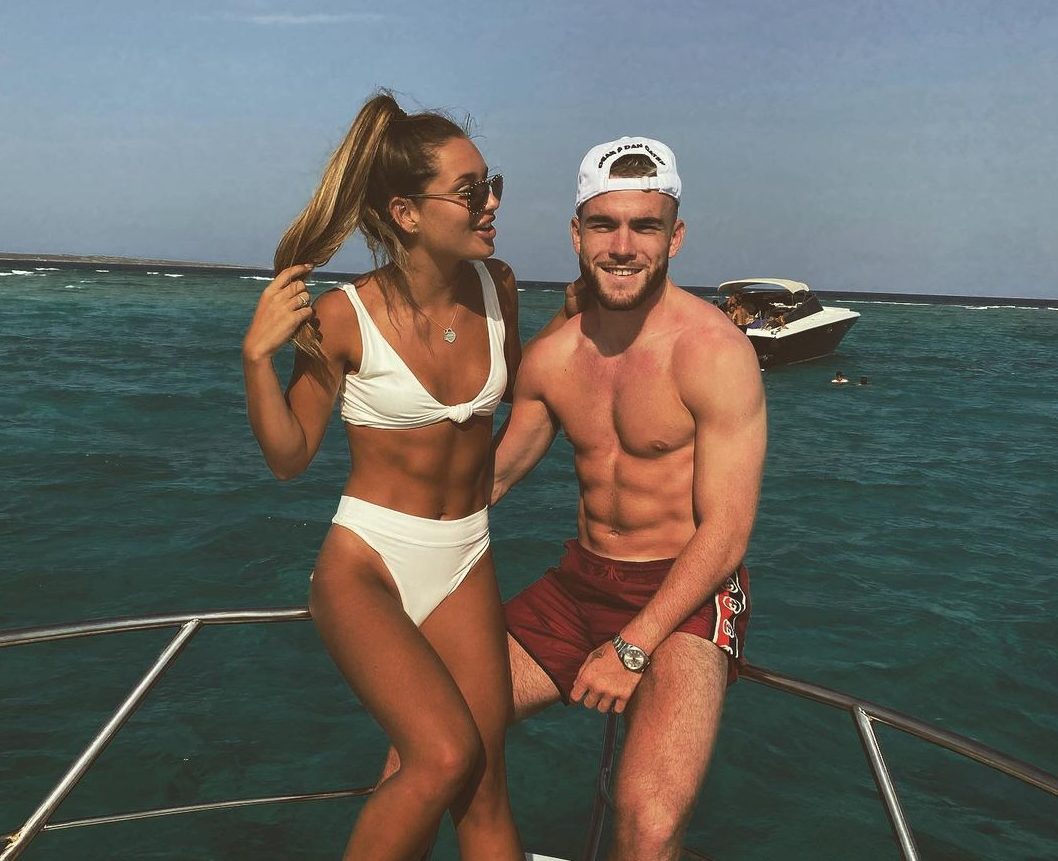