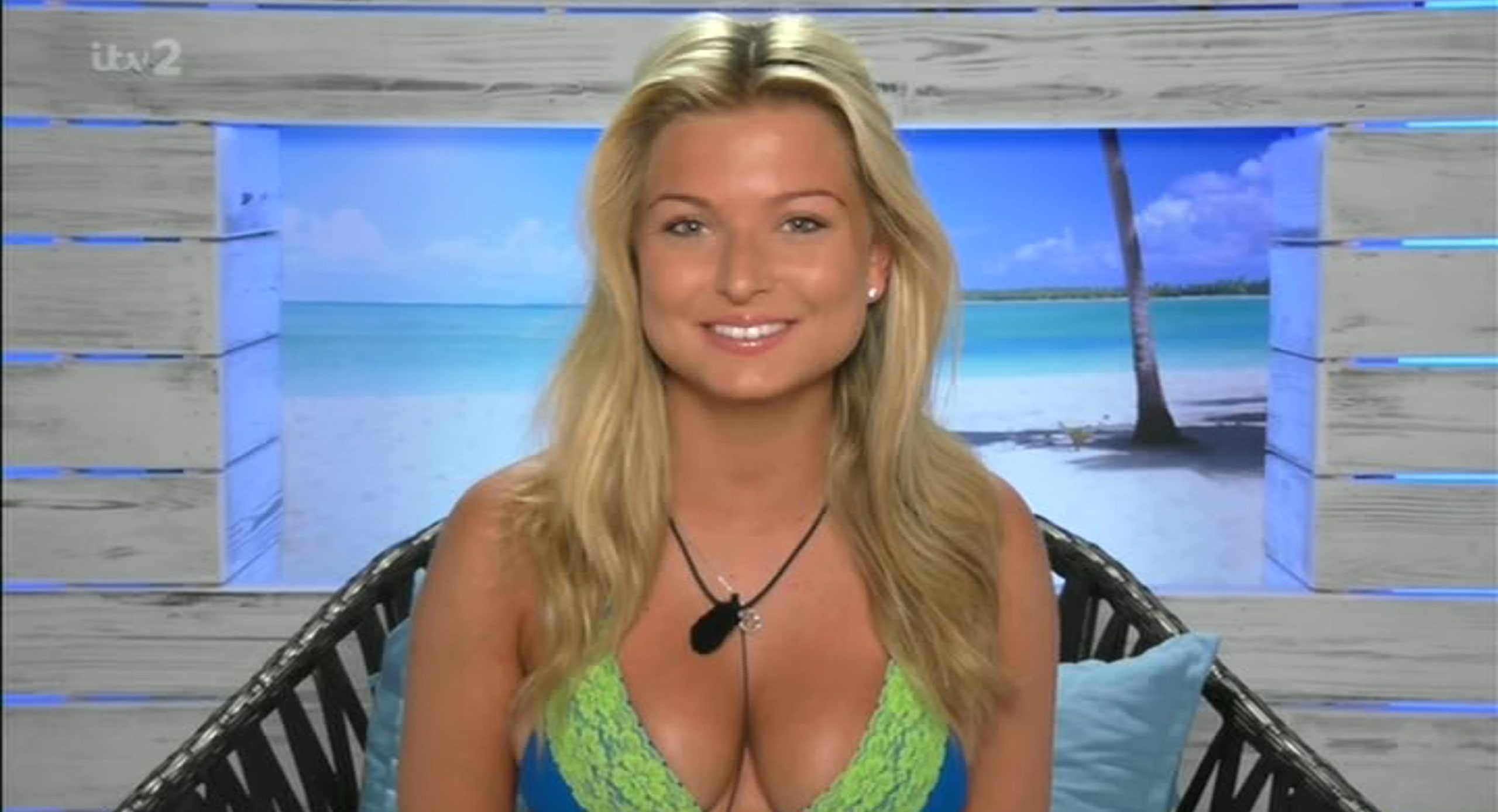 Love Island star Zara Holland was arrested as she “tried to flee” Barbados with her boyfriend after he tested positive for Covid-19.

The reality star was with her other half Elliot Love on holidays, despite current restrictions in the UK banning people from travel.

Zara and Elliot were stopped by cops after they reportedly “tried to board a plane home to avoid being admitted to a quarantine facility.”

According to the UK Sun the couple were “held on suspicion of flouting strict coronavirus regulations”.

Zara, 25, and Elliot, 30, could now face criminal charges, which include putting other people’s lives at risk plus a £18,000 fine each and possibly a year in prison.

Former Miss Great Britain Zara and her other half had been tested when they landed on the paradise Ireland on Sunday and were ordered to isolate in their hotel room as they waited on their results.

When Elliott’s test came back positive on Tuesday, the couple had to wear “red identity wrist bands” and were told they had to be taken to Paragon Military Base, which is now a coronavirus quarantine centre.

But before officials in hazmat-suits came to escort them, Zara and Elliott are accused of cutting off their wristbands, booking a flight and “fleeing” to the airport.

A member of staff at their hotel reportedly found the cut off wrist bands and called police.

As of New Year’s Eve the couple were being held on a Covid ward at the St Lucy Hospital in Barbados.

“There are three tourists who are of special interest. Two are in quarantine and one in police custody. Two were apprehended at the airport. This is a police matter and I trust that the appropriate evidence will be submitted.”