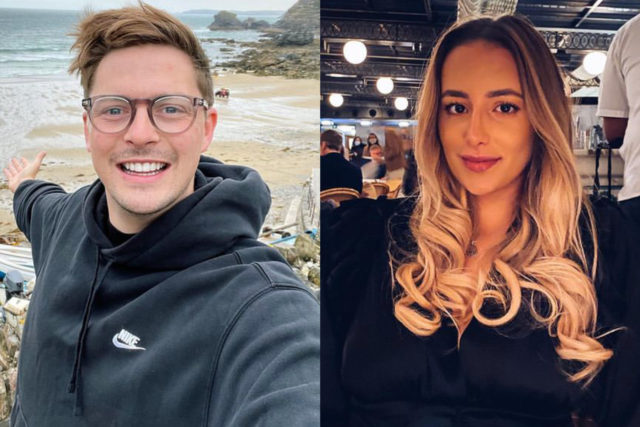 According to the MailOnline, the Love Island star has whisked his new love interest away to Cornwall for a romantic trip together.

An insider told the publication: “Alex and Ellie have been dating for six months now, and it’s beginning to get serious between them.”

“They’re currently enjoying some much-earned time away in Cornwall, where they’ve been relaxing and spending time together outdoors.”

“They began their trip at Forest of Dean in Gloucestershire, staying in a romantic treehouse.”

“Alex has had a difficult year, with the passing of his brother, and working nonstop on the frontline. His family are so pleased to see him happy in a new relationship,” the source added. 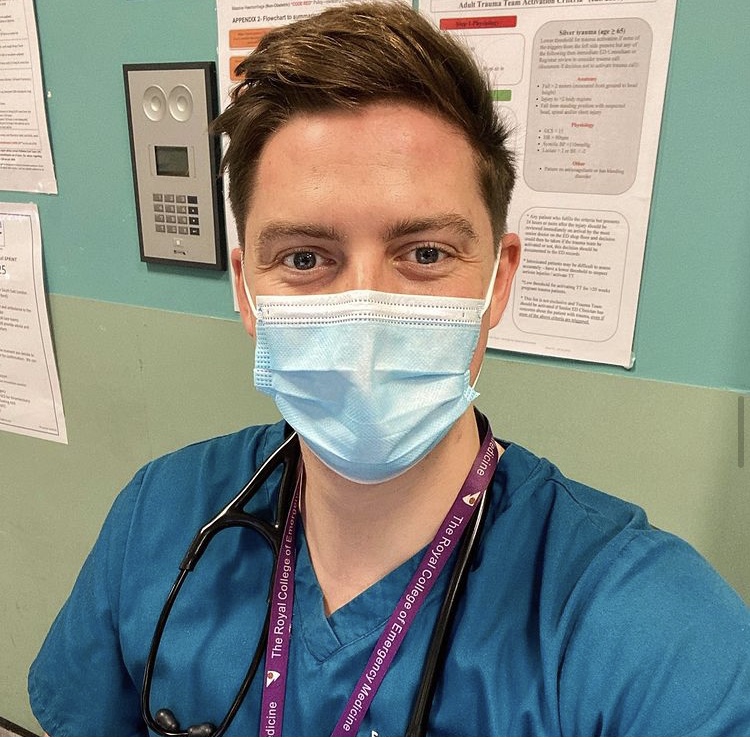 The 31-year-old A&E doctor tragically lost his younger brother Llŷr to suicide last July, and he has been using his platform to speak about mental health ever since.

Alex and Ellie took to their Instagram Stories on Monday evening to share photos from their trip.

The pair both shared snaps from Rick Stein’s seafood restaurant in Padstow, Cornwall.