Love Island star Luke Trotman (aka Luke T) is among the celebrities battling out for a place on Dancing On Ice 2021.

The 23-year-old was seen arriving for auditions for the skating show, with twelve spots available for the seventeen stars who turned up.

In photos obtained by The Sun, Denise Van Outen and Wayne Bridge were also vying for a position on the ITV series.

A source told the publication that there was an “undercurrent of competition” during the auditions due to the Coronavirus crisis.

“Everyone was in high spirits and excited to be working again,” the insider stated.

“Places on a primetime show are lucrative and contestants get a huge career boost by taking part.”

“There are likely to be other auditions for celebrities based in more remote areas, and even abroad,” the source added.

Fellow Islander Dr Alex George is also reportedly hoping for a place in the line-up.

Other celebrities who are allegedly trying out for the show are Antony Costa, Vicki Michelle, Billie Faiers, Olivia Bentley and Lisa Maxwell.

The show is set to air in January, with training beginning later this year.

The last series was won by Joe Swash and his partner Alex Murphy.

The pro-skater revealed in a statement on social media last month that she was axed from the 2021 line-up. 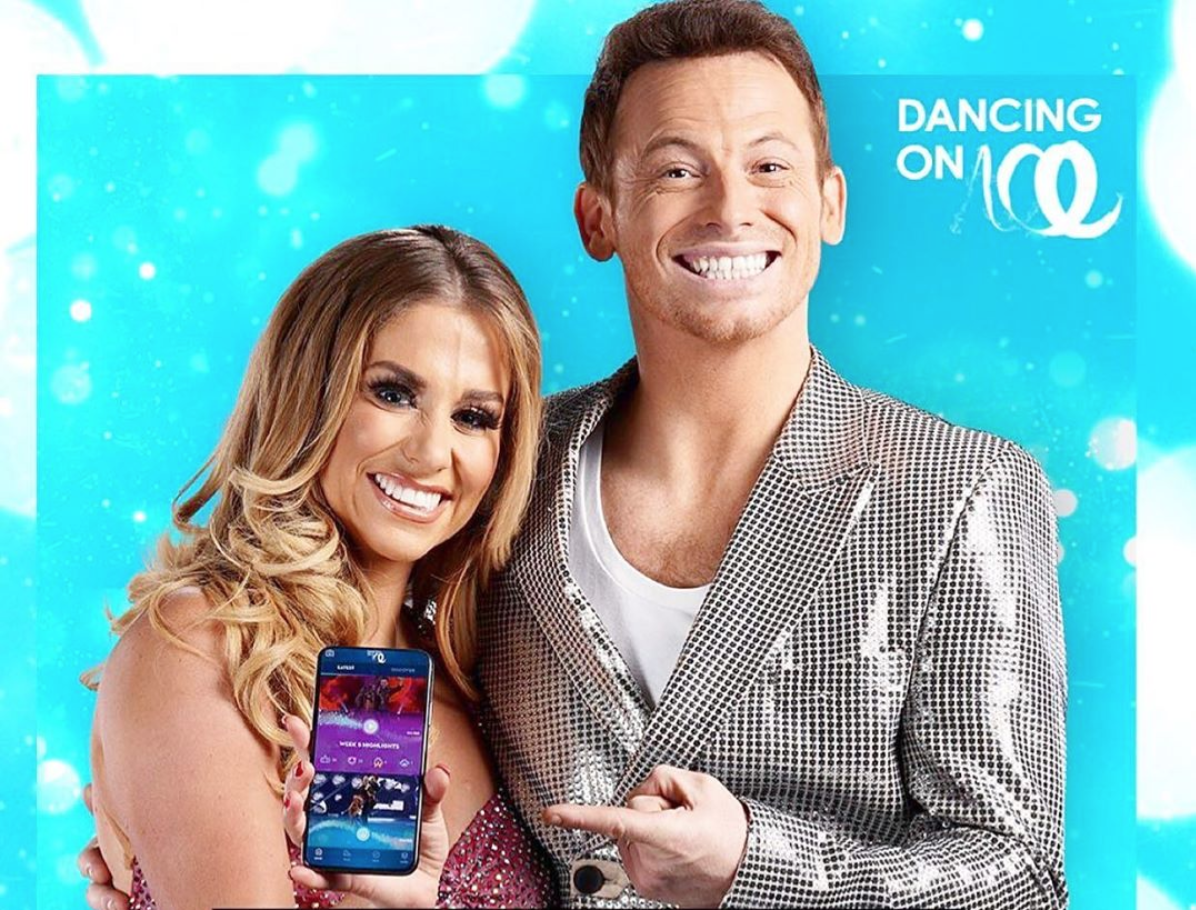