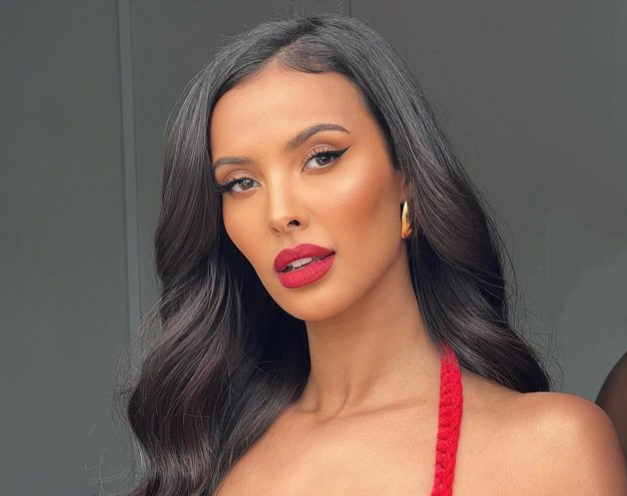 The 28-year-old landed the coveted job of Love Island host after Laura Whitmore stepped away from the role last year.

It is rumoured that Love Island bosses are set to offer the TV personality a multi-series deal, after her impressive hosting debut last week.

It has since been reported that following Maya’s Love Island hosting debut, she won’t return to her previous role as host of BBC Three’s Glow Up.

The 28-year-old took over as host of the series from Stacey Dooley for its third and fourth seasons in 2021 and 2022.

An insider told The UK Sun: “Maya loved her time hosting Glow Up for the last two series but has decided now not to return for another run.” 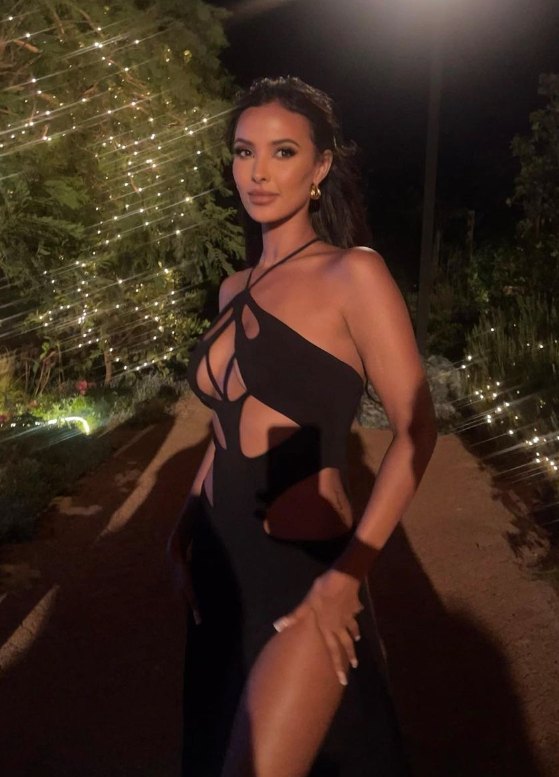 “It was a really difficult decision but she’s going to be really busy doing two series of Love Island this year, and couldn’t make it work,” the insider continued.

“She’s also gone down such a storm on Love Island that demand for her has gone through the roof and her diary outside of filming the show is absolutely jam-packed.”

“The BBC were gutted to lose her and are now on the hunt for her replacement.”