In the clip, Gemma is seen running up to a male friend, jumping into his arms and wrapping her legs around him.

After kissing Gemma on the cheek, the friend then greets her boyfriend Luca, who is standing awkwardly beside him.

Luca, smiling through gritted teeth, then shakes the mans hand and replies: “Nice to meet you.”

YoungKingTV shared the video to Instagram, and captioned it: “Luca’s fuming lol.” 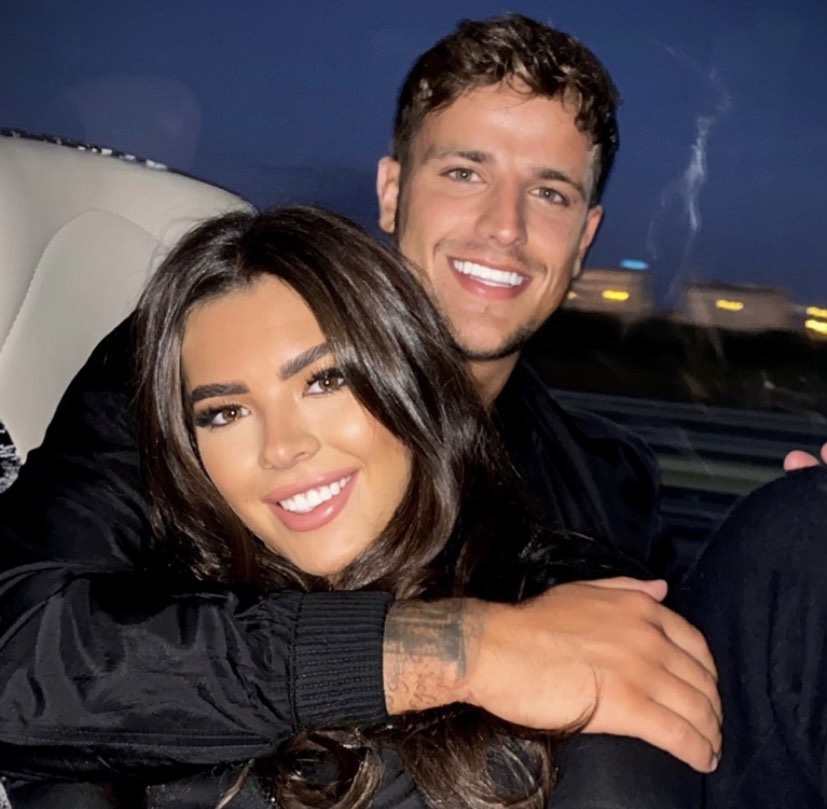 The video has been liked over 88k times, and fans have been reacting to it in the comment section.

One wrote: “He’ll be pulling her for a chat after this 😭”

Another did their best impersonation of Luca, writing: “‘Gem can u come here a sec 🤣'”

Others defended Luca’s “annoyed” reaction, with one writing: “Tbf that was odd.” 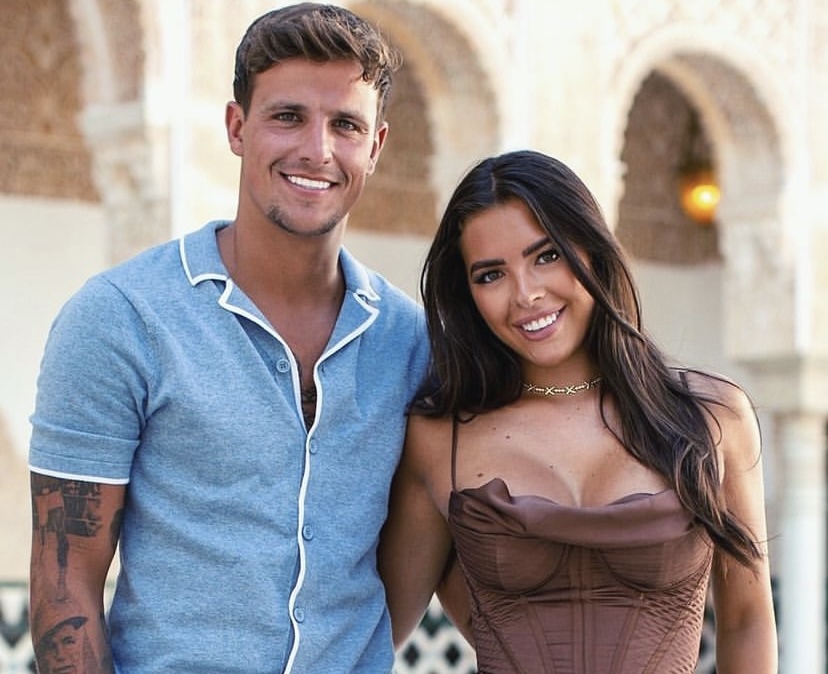 During his time on Love Island, fans called out Luca for his “controlling behaviour” towards Gemma.

In an interview with Grazia last month, the 23-year-old fishmonger agreed that his behaviour towards Gemma was wrong.

When asked if he’s watched the show back yet, he said: “I’ve watched bits. I really wanted to after seeing what people were saying. Watching it back, I can hold my hands up and agree with that – I was.”

“There are parts where I’m thinking this is not how I behave on the outside world. Why did I do that?” 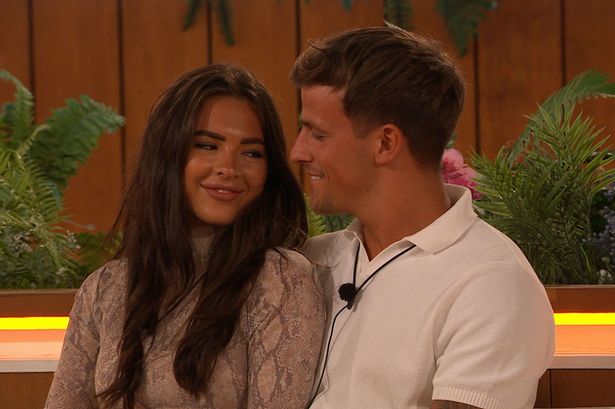 Luca continued: “When you feel so strongly for someone and then you’re still getting put in situations because they [producers] are making us do challenges, throwing new people in there to play with your emotions and your feelings – I’d genuinely just had enough of it.”

“When you’re falling in love with someone you don’t want to see another boy come in and talk to them and vice versa. Obviously, your emotions would be heightened and everything’s so intense in there.”

The 23-year-old revealed he spoke to Gemma about his behaviour after leaving the show, and said: “She’s a strong woman so she would never let herself be in a situation like that.”

“However, a lot of those moments where I lost it came at the end of the show and by that point, my emotions and everything – I was drained of it all.”

One point of contention on the show was caused by the controversial ‘Mad Movies’ night, when Gemma’s supposed “flirty banter” with Billy Brown was exposed.

A clip shared on the big screen showed Billy asking Gemma for a hug in the kitchen, as they poked fun at Luca watching them from the bean bags in the garden.

At the time, Luca took aim at Gemma for flirting with Billy, but the 19-year-old insisted there was nothing going on between them.

Looking back, Luca has admitted his anger towards Gemma was misplaced.

“I was more annoyed about how Billy went around things. I ended up getting wound up and taking my frustration out on Gemma – which wasn’t fair,” he confessed.

“I don’t think this was shown but I apologised and said sorry for that. Billy said he was ‘confused,’ about Gemma intentions but everything I’ve seen is black and white. There’s no chance you should have been confused.”