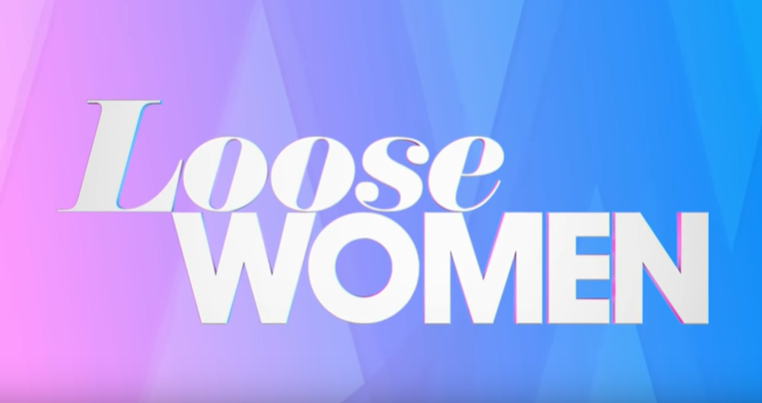 Loose Women panellist Carol McGiffin has revealed that she was “pushed into” snogging a popstar 18 years her junior.

Dougie Poynter, 31, appeared on the ITV show today with his band McFly when the pair admitted to having a drunken snog 11 years ago.

Carol, now 49, spoke about the kiss, and the pair confessed they were very drunk when it happened.

Broaching the subject of snogging, Carol pointed across the table at the star, laughing, and said, “Come on Dougie, don’t be shy.”

“I don’t know what you’re talking about,” he responded.

“Of course you don’t,” said the television presenter, “I think it’s on YouTube somewhere.”

“This was 11 years ago, we were sort of you know pushed into it. And earlier Dougie was very polite and he went ‘ugh I was so drunk that night’,” she explained.

“It was back in my drinking days, things happen,” Dougie said. “You know what, that night I was supposed to fire fireworks out of my… my bum.”

“So the fire marshall came and was like no no no you can’t do that, that’s dangerous so you were plan B.”