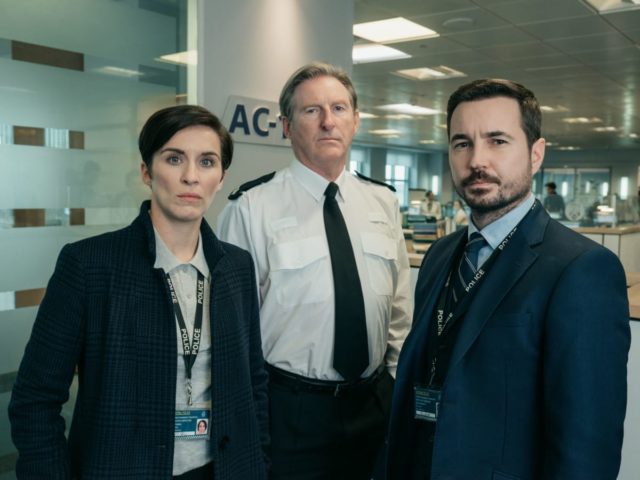 Martin Compston has revealed he’s inundated with x-rated messages from men and women on social media.

The Scottish actor is best known for playing DI Steve Arnott on BBC’s Line Of Duty.

During his upcoming appearance on The Jonathan Ross Show, Martin admits: “The Instagram DMs get a bit out of hand…”

“A lot of stuff I wish I hadn’t seen… I need to stop looking at them,” he says.

“A lot of marriage proposals and a lot of proposals of other stuff from both sexes I must say.”

Martin will appear on the show alongside his co-star Vicky McClure, who opens up about the incredible success of Line Of Duty since it premiered in 2012. 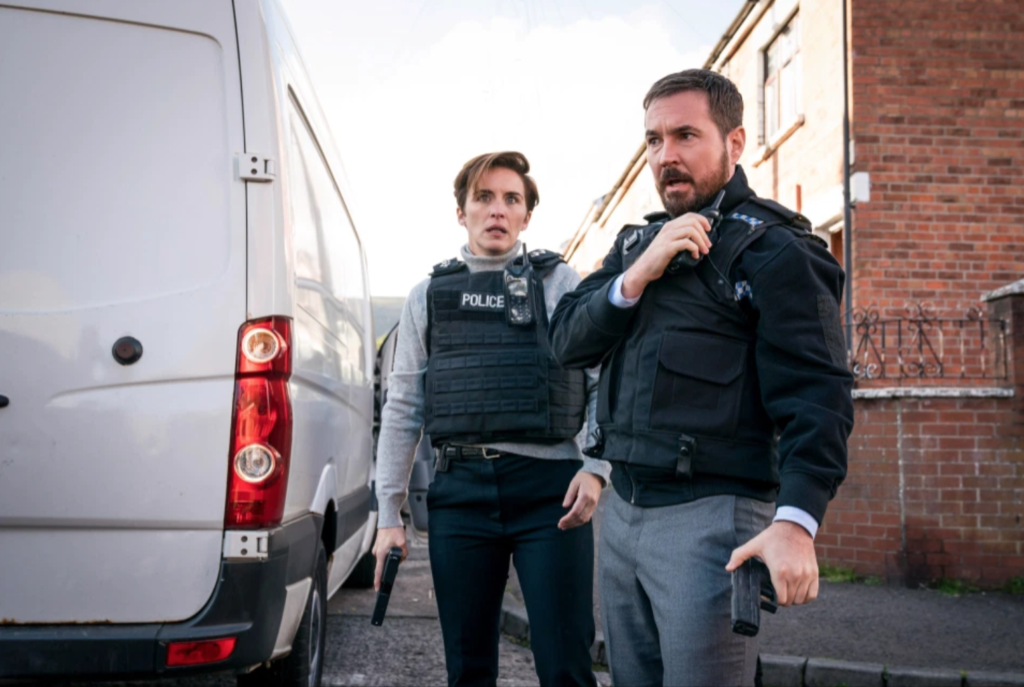 Martin adds: “Every year you worry, are we still relevant? Are people still going to be invested?”

“Now we’re bigger than ever, getting new fans… it’s an intense period when it’s on. Yeah man, the reactions have just been great. All these wild theories… some are pretty close!”

The Jonathan Ross Show airs at 9.35pm on Saturday, May 1st, on ITV.

On the latest episode of the Gosscast, Alexandra Ryan and Kendra Becker are taking a look back at our fave reality star couples from over the years.

If you’re looking for the audio-only version of our chat, you can listen to the Gosscast on Spotify and iTunes.