The pair were papped kissing while out and about in New York City over the weekend, months after they first sparked romance rumours in August.

Lily jetted over to NYC to support the actor, as he hosted Saturday Night Live for the first time. 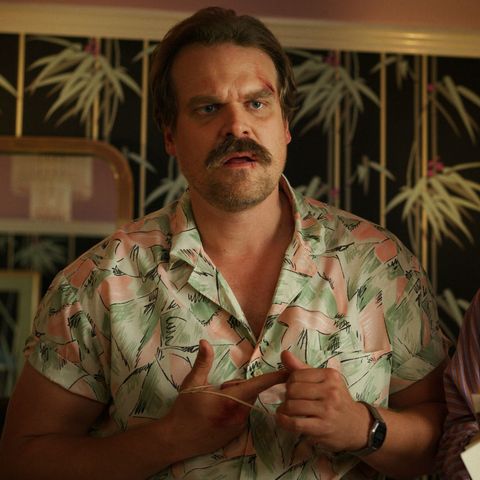 The singer shares two kids with Sam Cooper, who she divorced in 2018.

Meanwhile, it’s believed David had been single since his split from Fantastic Beasts star Alison Sudol earlier this year.

Before that, David dated actress Julia Stiles for four years, before ending their relationship in 2015.

Listen to the latest episode of The Gosscast below: