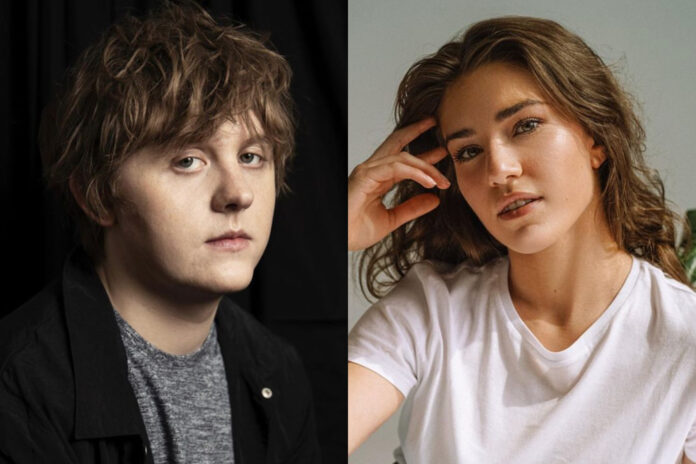 Lewis Capaldi enjoyed a night out with model and actress Ellie MacDowell on Thursday.

The Scottish singer was spotted leaving The Chiltern Firehouse with the brunette beauty, after they spent the evening there partying.

According to The Sun, the pair left the venue separately at 4.30am, but met up again later and walked arm in arm to the nearby hotel.

An onlooker told the publication: “They were both smiling and laughing, they seemed to be very much enjoying each other’s company.”

“They walked to the hotel together, arm-in-arm, and spent a few moments in the reception before heading to the lift.”

Lewis has been single since his split from university student Catherine Halliday back in 2020.

Prior to his romance with Catherine, the Forget Me singer famously dated Love Island 2020 winner Paige Turley.

The former couple dated while they were both music students, and remained “good friends” after their split.

Paige is now dating footballer Finn Tapp, who she won Love Island with. 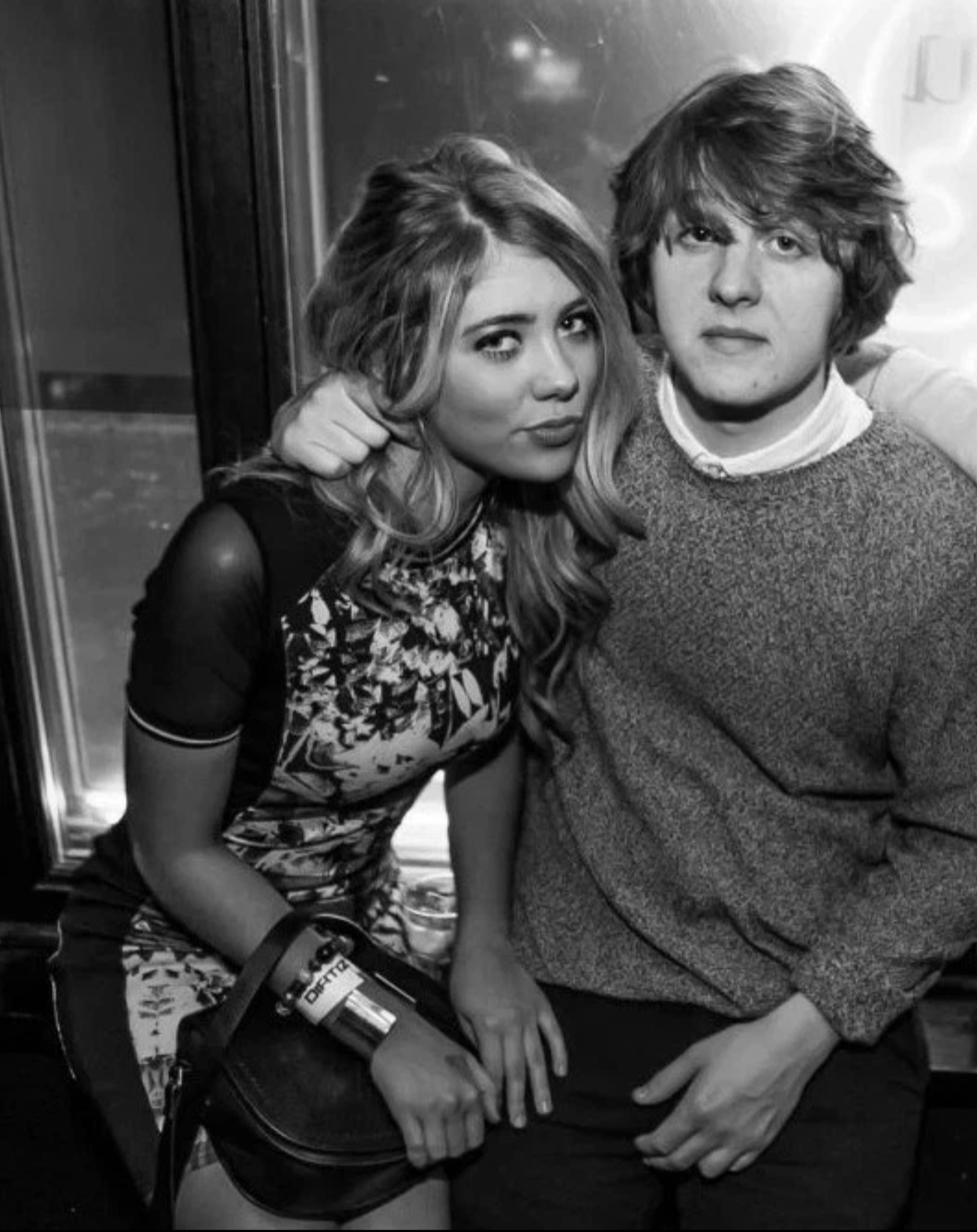