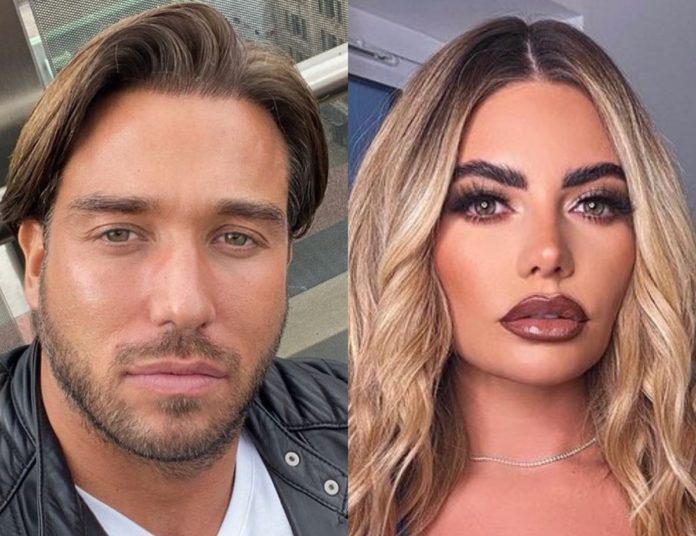 The TOWIE star was first linked to the 27-year-old earlier this month, when they were spotted kissing outside Amazonico restaurant in London’s Mayfair.

The couple recently confirmed their romance by sharing videos of them kissing to their Instagram Stories, and now James has opened up about their relationship for the first time.

Appearing on TOWIE: The Official After Party, James told host Bobby Norris that his current relationship is “going really well”.

The 34-year-old said: “At the minute I’m seeing someone who I really like. It’s going really well. We’re taking it slow. With the industry we’re in you have to take it slow, there’s so many pressures.”

“There’s pressures in any relationship, but with what we’re doing it’s like a catalyst. You’re under a magnifying glass. It’s intensified, which makes things harder. We’re enjoying each other’s company,” he added. 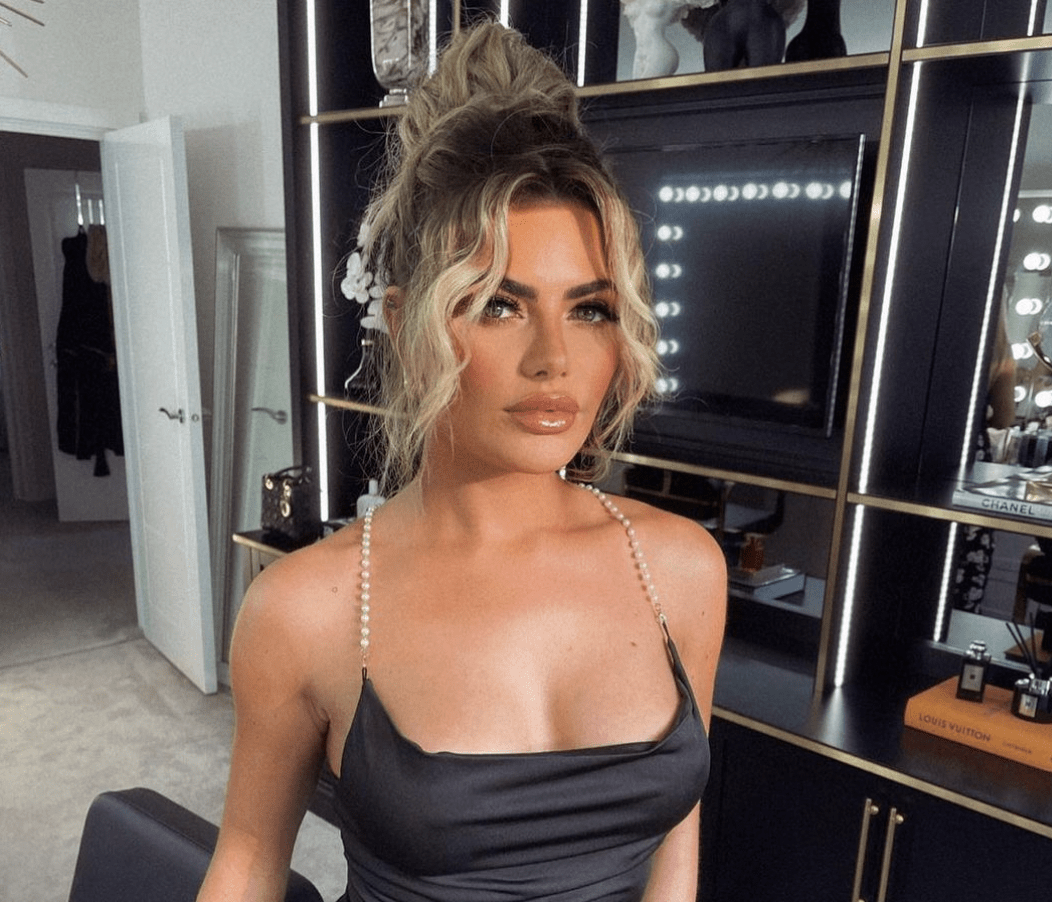 According to The Sun, James and Megan met while filming the upcoming series of MTV’s Ex On The Beach.

Megan, who is openly bisexual, has dated James’ co-star Demi Sims and Chelcee Grimes in the past.

It comes after James’ ex Yazmin Oukhellou quit Ex On The Beach over fears she would get back with him.