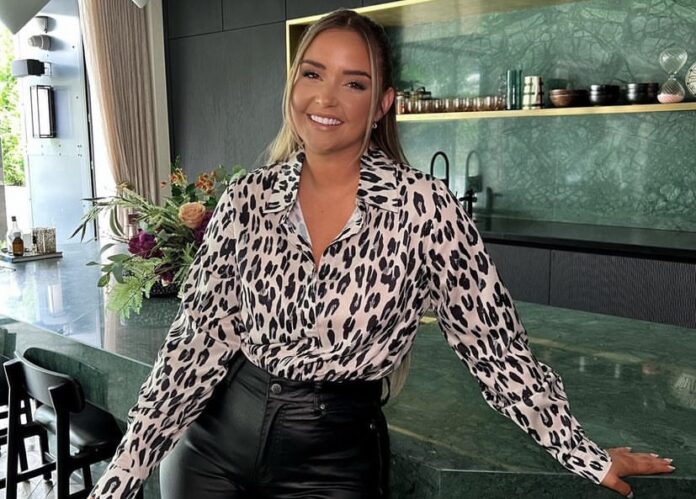 Jacqueline Jossa is reportedly set to return to EastEnders, four years after she left the soap.

The actress joined the show as Lauren Branning back in 2010, and exited the soap eight years later.

According to The Sun, the 29-year-old has reprised her role for a special tribute episode to the late June Brown – who played Dot for 35 years.

A source told the publication: “Bosses got in touch with Jacq about returning for Dot’s special episode and she was more than happy to come back. She was back last week filming her little guest stint.”

Jacqueline is expected to appear in a couple of episodes of EastEnders before her character Lauren returns to New Zealand.

The emotional tribute episode in memory of June, who died in April at the age of 95, will reportedly show the funeral of her iconic character Dot. 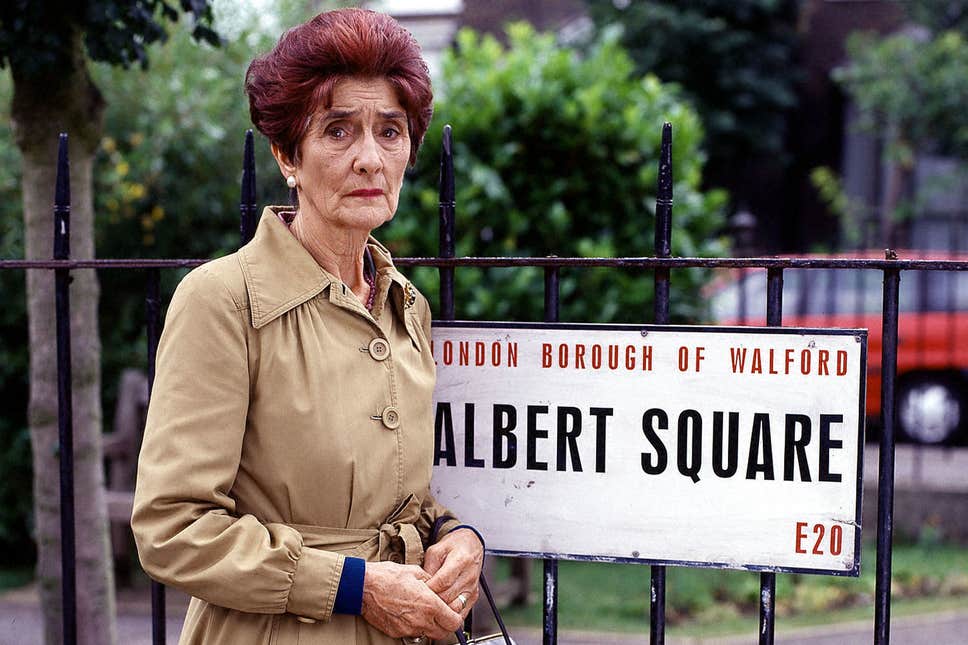 The insider added: “EastEnders bosses are pulling out all the stops to show just how much June was loved by the cast and crew. She was a huge part of EastEnders and her legacy will live on in Albert Square forever. She will never be forgotten.”

“Without giving anything away the script is beautiful and what she would have wanted. It was an incredibly hard couple of days on set as she was so loved. But everyone was determined to give June and Dot the send off she deserved.”

“There will be quite a few old faces returning for the episode,” the source teased. June joined EastEnders in 1985, the year the BBC soap launched for the first time.