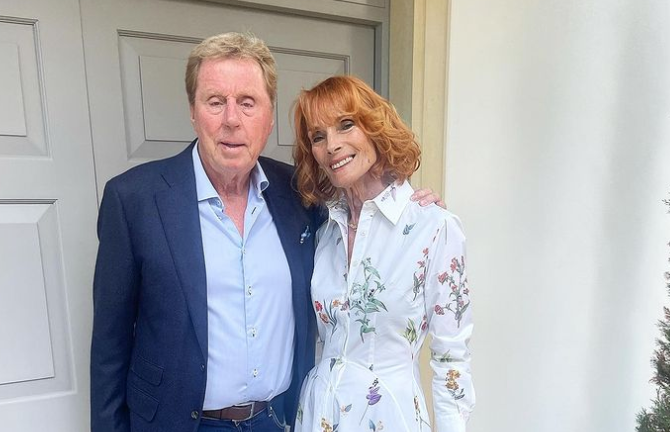 Harry and Sandra Redknapp have recalled a traumatic experience in their new autobiography.

The childhood sweethearts married in 1967, and share two children together – Jamie, a footballer, and Mark, a model.

In their new autobiography titled When Harry Met Sandra, the 75-year-old’s detailed a freak accident when Harry accident ran over his beloved wife’s foot back in 2016, describing it as one of the “worst days of his life”. 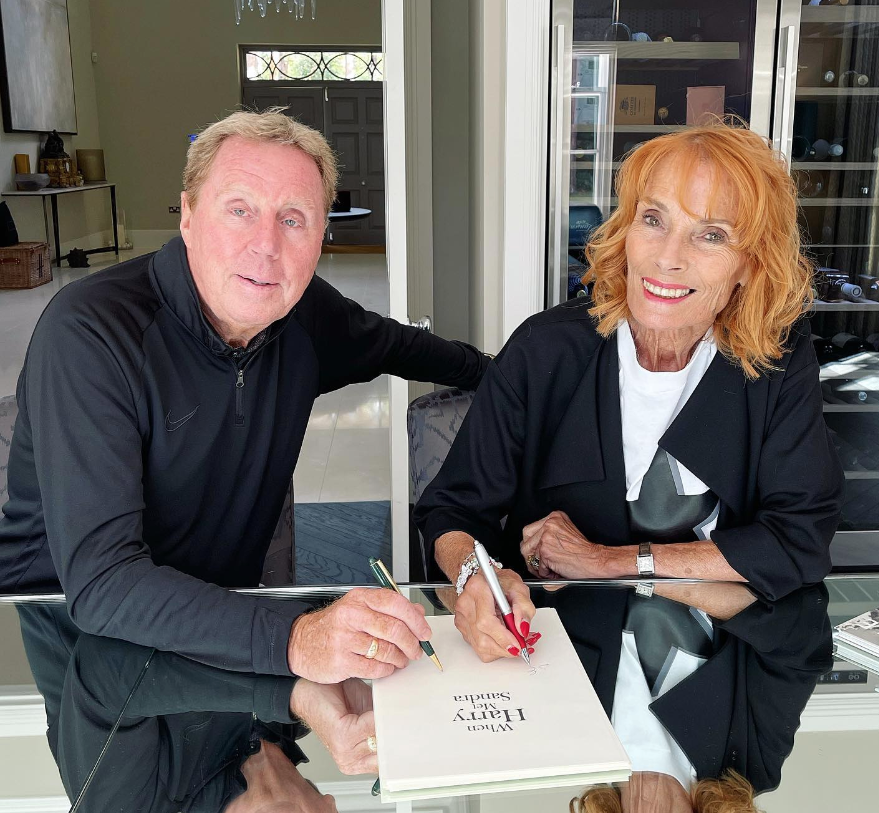 The couple had parked up the car, and Sandra got out to embark on a quiet day of shopping, when Harry accidentally reversed into her and trapped her foot under the wheel.

“I felt this huge pressure on my foot and I was suddenly being dragged down,” Sandra said.

“‘Harry!!,’ I screamed. I started banging on the car. ‘Harry!!’ He had reversed over my ankle. I fell into the road as a bus was coming. I could just hear Harry panicking.”

The former footballer thought for a “moment in time” that Sandra was no longer with him, after hearing her scream. 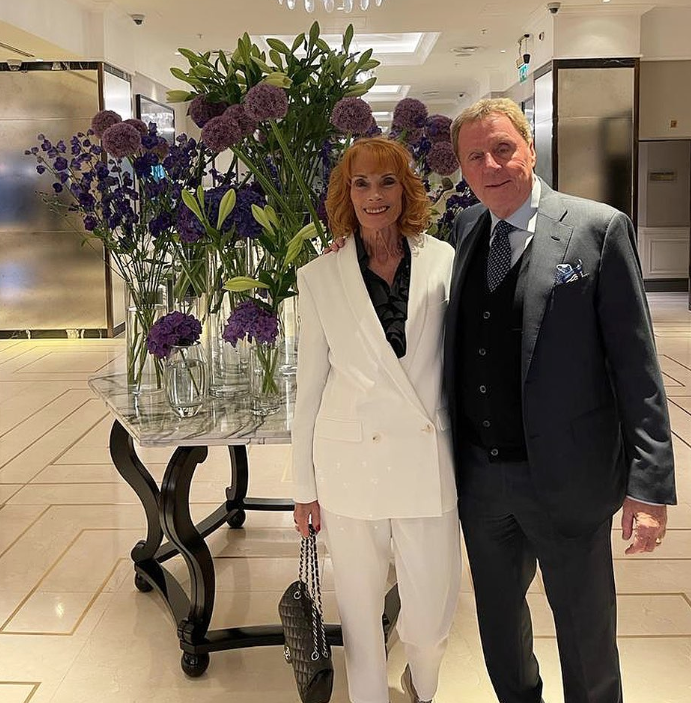 “I thought another car had hit her,” Harry admitted. “I heard her scream, but I didn’t realise it was me who’d knocked her down. I really thought for a moment in time that I had lost her. She was lying in absolute agony on the floor.”

“I looked down in horror at her foot, which looked like it had been sliced like a piece of bacon. There was blood everywhere. And it was all my fault.”

Sandra’s friend Joanne recalled: “The next thing I remember is sirens and being stretchered into the back of an ambulance. Harry was beside himself and in a panic, and it was breaking my heart to see him in such a state.” 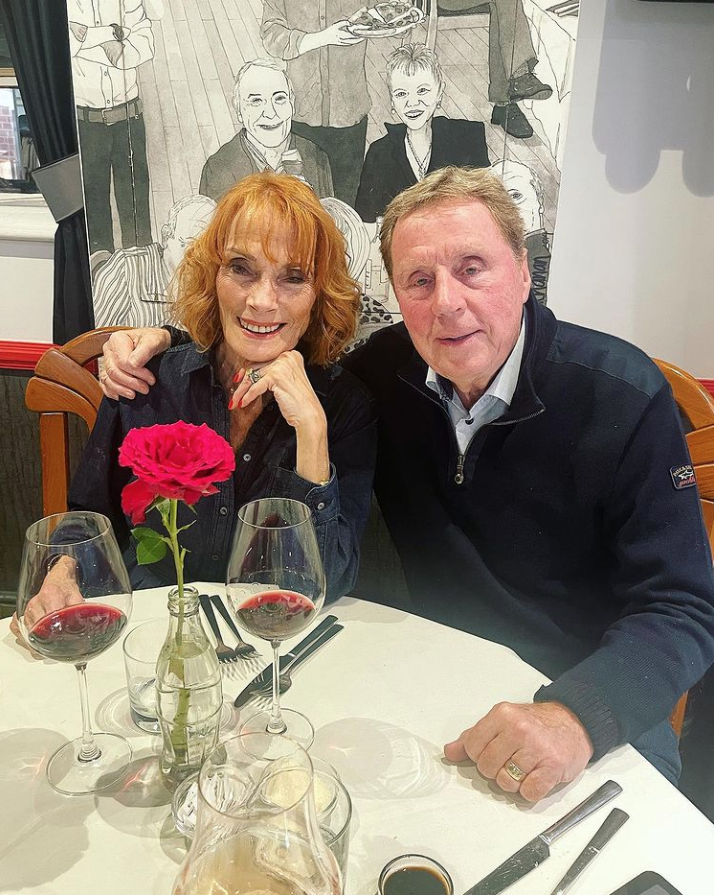 Their granddaughter Molly had been travelling on a bus and had seen the aftermath of the incident, and was horrified to find out it was was her grandmother who was being carried into an ambulance.

Harry told Sandra as the ambulance rushed to the hospital: “I thought I lost you”.

After surgery, Sandra emerged in a cast with crutches and needed a few skin graft operations to prevent the wound becoming infected.