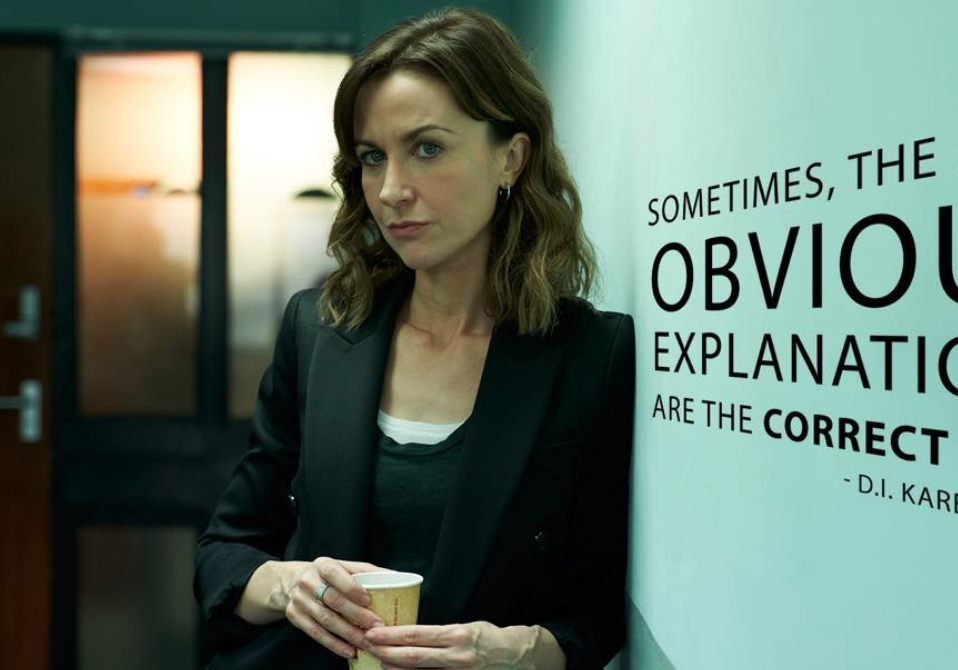 Katherine Kelly has split from her husband Ryan Clark after seven years of marriage.

According to The Sun, the former Coronation Street star and the Australian IT consultant have made the “difficult” decision to part ways.

A spokesman confirmed: “Katherine and Ryan have made the difficult decision to separate.”

“They see it as a positive move for both of them and the separation is completely amicable.”

“Their children are their top priority and they will continue to co-parent as good friends,” they added.

Katherine, best known for her role as Becky McDonald in Coronation Street, married Ryan in Las Vegas back in 2013.

The former couple are parents to two daughters – Orla, 6, and Rose, 3.