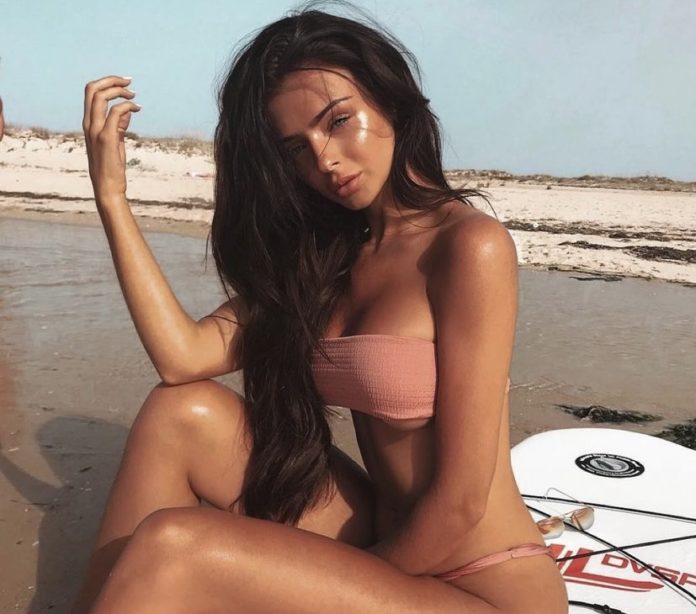 Fans are convinced Love Island star Kady McDermott is back with her ex.

The 26-year-old jetted off on romantic trip to the Maldives last week with a mystery man, and fans think they’ve worked out his identity.

Scott Thomas, who appeared on the dating show with Kady back in 2016, has also been sharing photos from a sunny holiday destination in recent days. 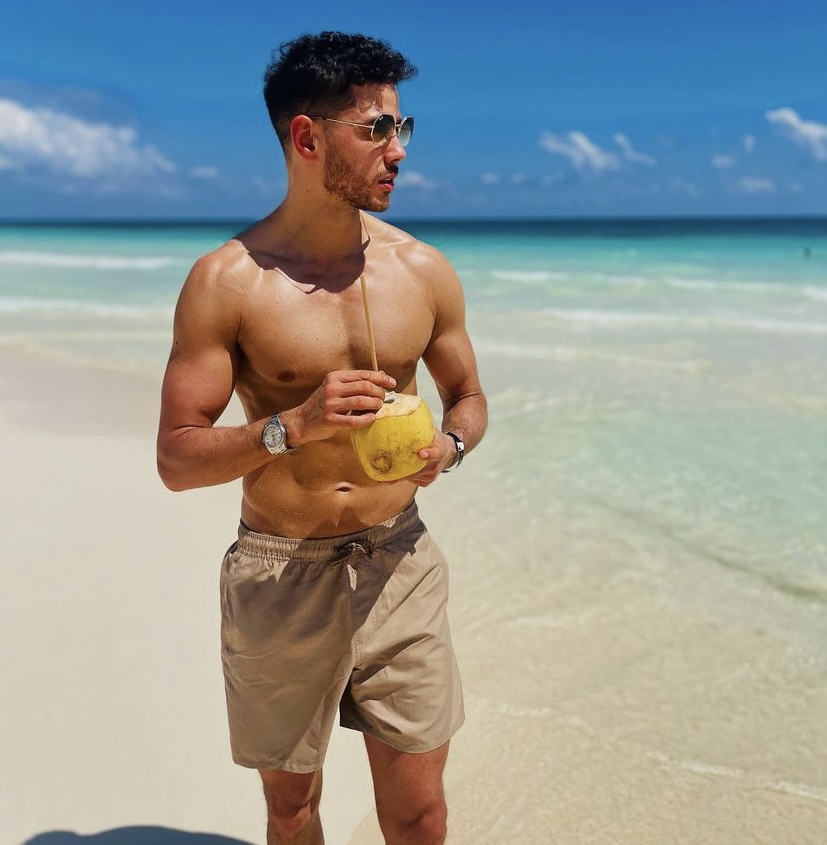 Kady and Scott came in third place on the second season of Love Island, but they split the following year in December 2017.

Taking to the comment section of a TikTok video Kady uploaded on her holiday, which shows a romantic meal on the beach, one fan wrote: “Please tell me you’re back with Scott.”

Another commented: “definitely with Scott.” 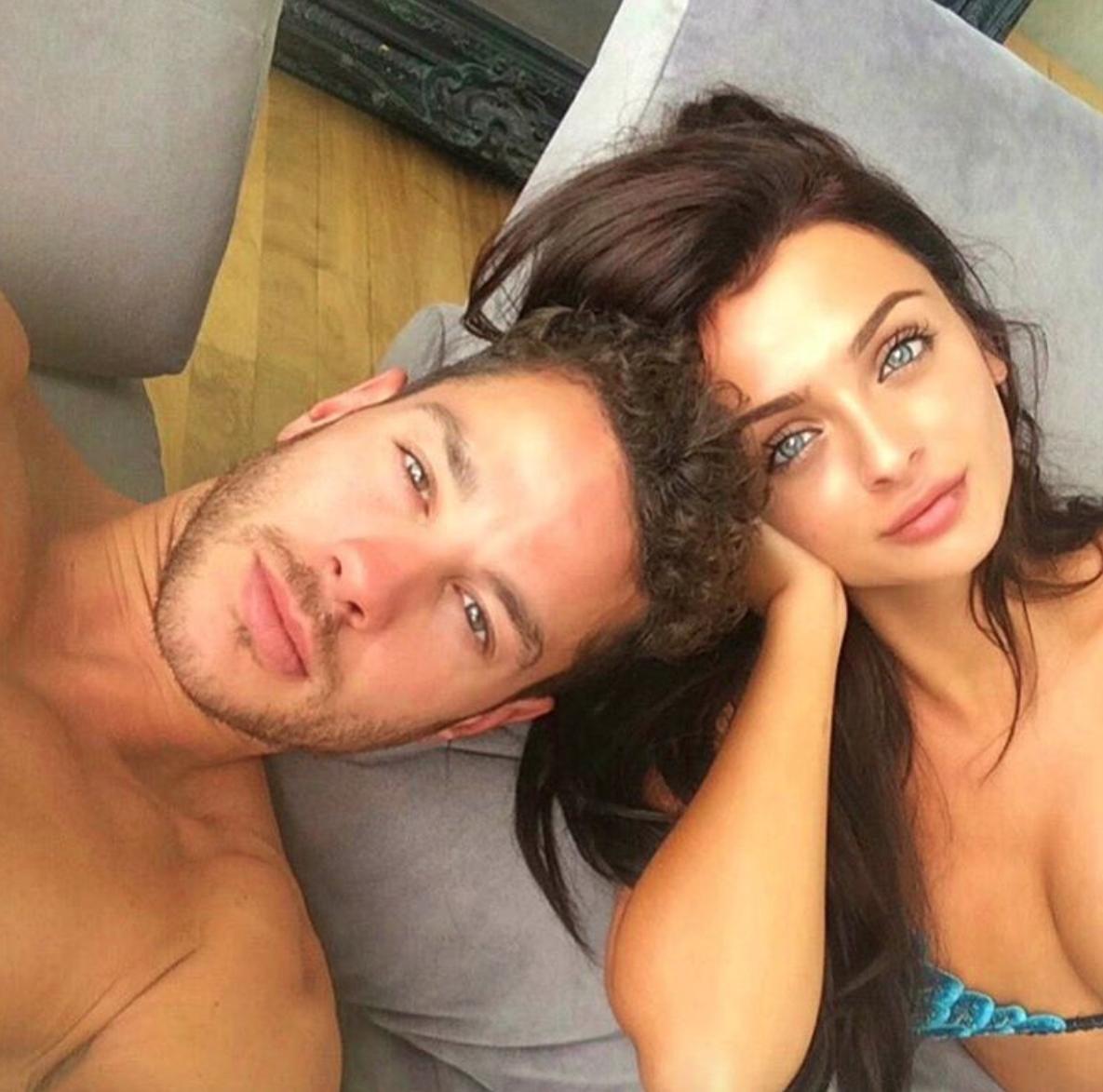 However, one fan noticed a major flaw in the theory, writing: “He’s in Mexico and she’s in the Maldives.”

Another added: “Why are people bringing up Scott wasn’t that like 4 years ago lol.” 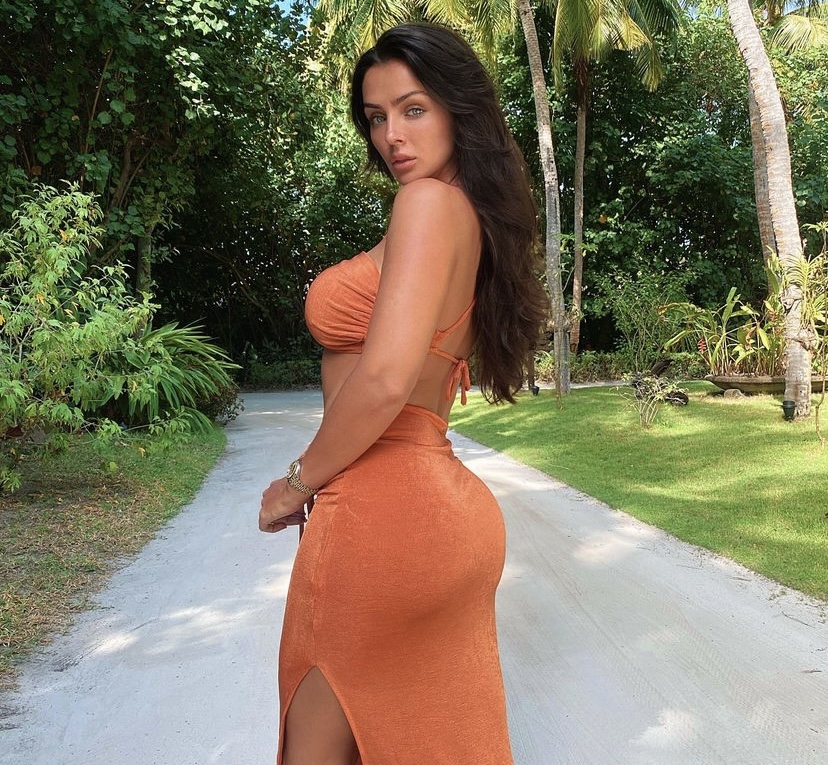 In an interview with The Sun last month, the 26-year-old was asked whether she was seeing anyone at the moment.

Kady remained tight-lipped, replying: “Yeah, I’ve been on dates. But I’m not saying.”