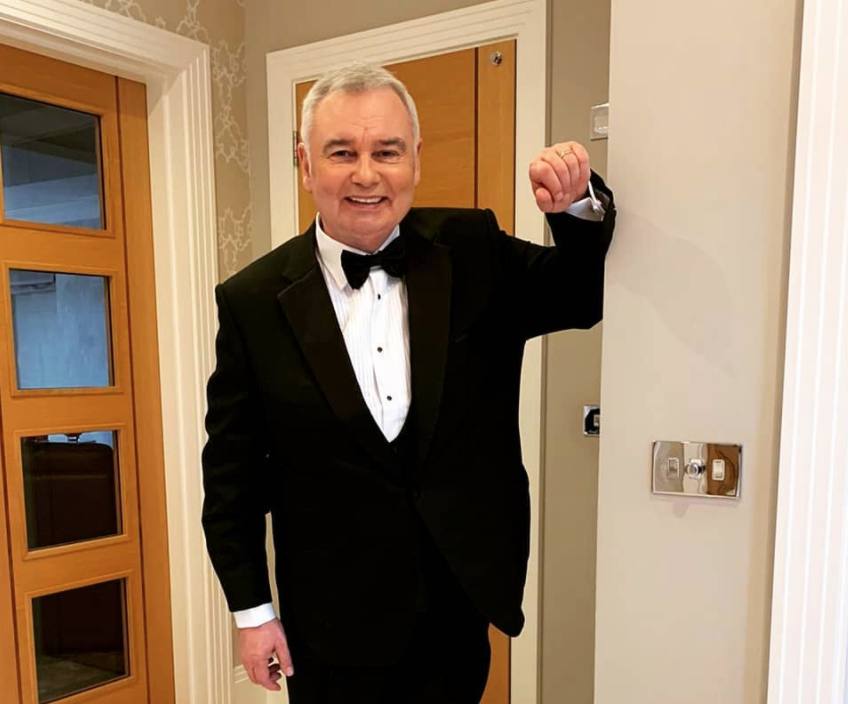 Eamonn Holmes has officially quit This Morning, after 15 years on the show.

The 62-year-old has confirmed he’s walking away from the programme to host his own show on GB News.

In a statement, he said: “I’ve spent my career on broadcasting firsts and start-ups, and GB News is one of the most exciting yet. It’s just the kind of shake-up the industry needs.”

“I’ve admired GB News from the beginning for its clever mix of punchy debate but delivered with warmth and even some fun,” he continued.

“To me the greatest honour in journalism is to give a voice and respect to the unheard, and that’s exactly what GB News is all about.”

Eamonn also revealed his wife and co-host Ruth Langsford will remain a part of the This Morning family, despite his departure.

The Belfast native added: “Ruth remains an important part of ITV Daytime both as a continuing member of the This Morning family and as an anchor presenter on Loose Women.”

Up until last December, Eamonn and Ruth hosted This Morning every Friday.

The couple held onto the role for 14 years, before ITV announced that they would be replaced by Dermot O’Leary and Alison Hammond in January 2021.

At the time, Eamonn and Ruth reassured fans they would still be a part of the show, as they would fill in for main hosts Holly Willoughby and Phillip Schofield when they took holidays.

But now, Eamonn has said goodbye to the programme for good. 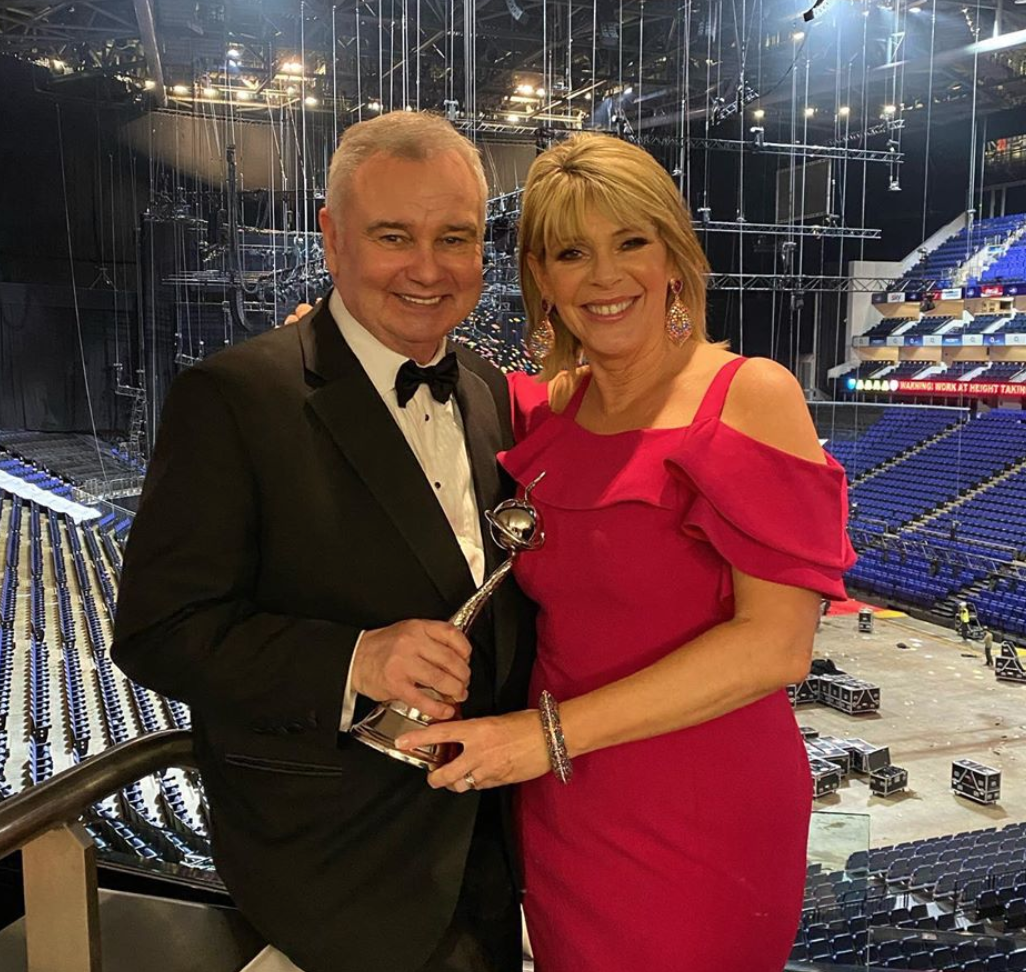 GB News has suffered a number of set-backs since it launched earlier this year, including technical issues and the departure of its chairman Andrew Neil.