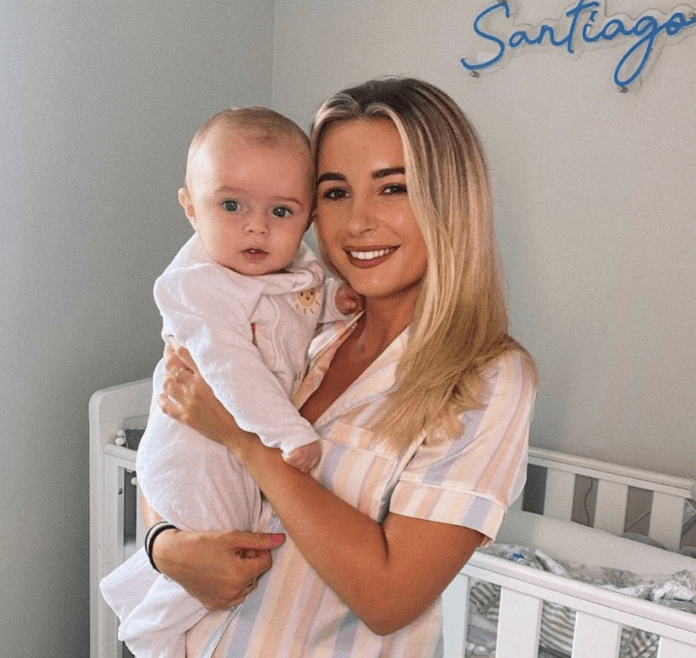 Dani Dyer has hit back on social media, after “disgusting” trolls branded her a “s*** mum”.

The reality star shares eight-month-old Santiago with her ex Sammy Kimmence, who she split from in July after he was jailed for fraud.

On Tuesday, the 25-year-old took to Instagram to promote a babysitting app, but her posts sparked backlash from the “mum police”.

Responding to the negative comments she received this morning, Dani defended her decision to advertise the app.

Speaking on her Instagram Story, she said: “Yesterday I was promoting the Bubble childcare app and the amount of hate I got from the mum police, mum brigade whatever you want to call them, was actually disgusting.”

“It was like I was promoting to get a local murderer round your house to look after your child.” 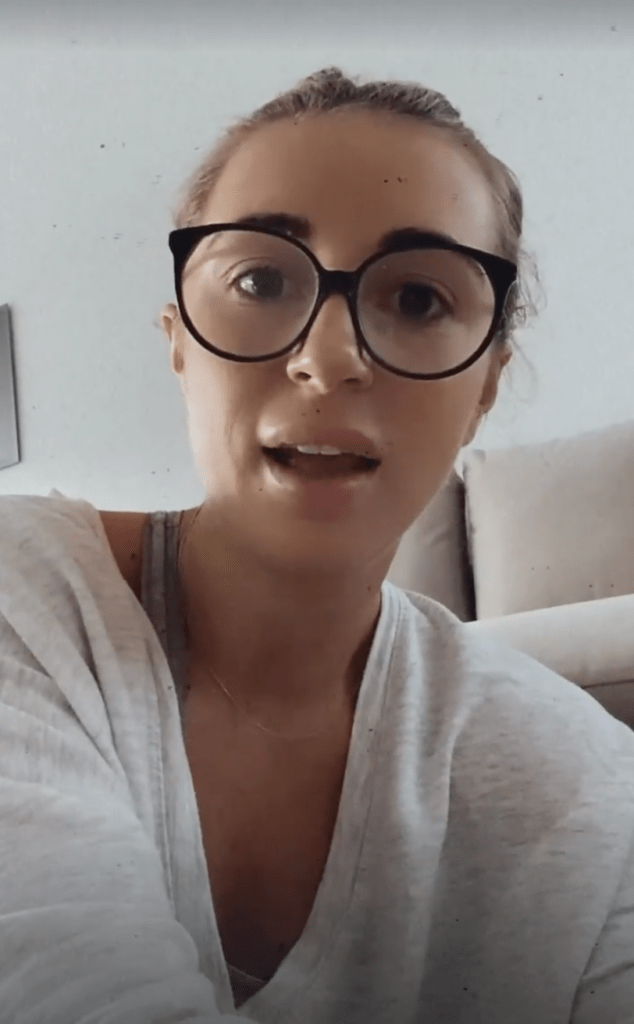 Dani continued: “Not everyone has a mum or dad around the corner to support them.”

“I am lucky that I have an amazing support system, but I can’t always depend on my family.”

“I don’t see why I can’t talk about a trustworthy app where someone can look after your child.”

“I have a heart, I have feelings. I have been under so much scrutiny, I have people judge me every single day on situations they know nothing about, so I feel like people just need to chill out.”

“It’s just a childcare app, it’s very trustworthy, it’s all been checked, do you really think I’m going to put anyones child at risk or danger? Honestly it’s just too much sometimes.”