The 57-year-old shared the news just hours after the new season of Dancing On Ice kicked off on Sunday night, where he made his skating debut with his partner Angela.

He told The Daily Star on Monday evening: “I’ve had a positive test.” 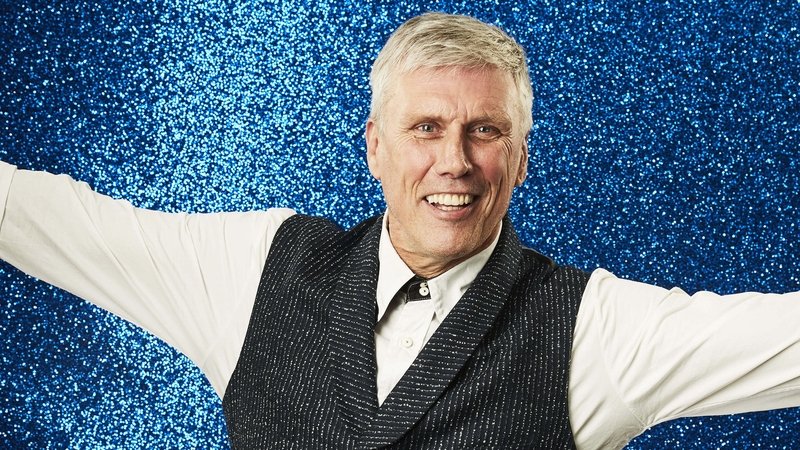 “I’m gutted because I’m going to be missing training but I’m looking forward to skating on the show again for Week Three and I’ll be tuning at home and cheering on my mates who are skating this weekend,” he added.

An ITV spokesperson told OK!: “We have stringent protocols in place to ensure the health and safety of all our contributors and staff which are routinely monitored and updated to reflect the current guidelines.”

Bez landed at the bottom of the leaderboard on the ITV show on Sunday night, after the judges gave him a score of 12.5 for his performance of ‘Step On’.

Dancing On Ice continues this Sunday at 6:30pm on Virgin Media One.