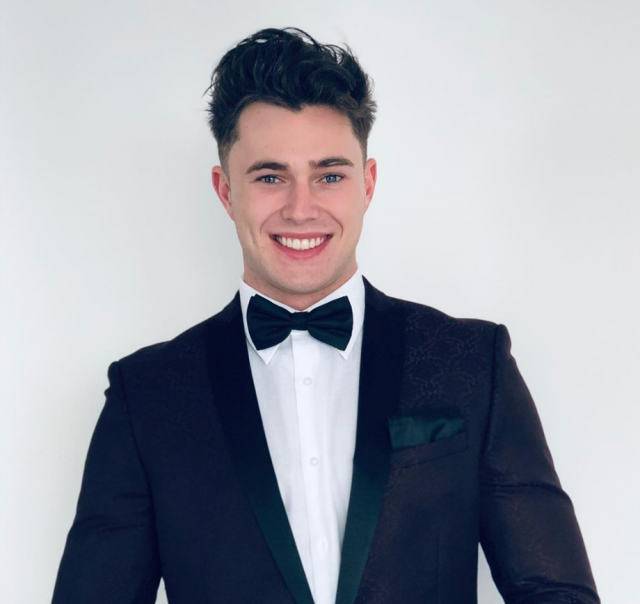 Curtis Pritchard has responded to criticism after a video emerged which appeared to show the star getting close to an unknown female party-goer.

The star is in a relationship with Irish star Maura Higgins, but was allegedly spotted looking cosy at with a woman while out celebrating his pantomime performance on New Year’s Eve.

Curtis appeared on Lorraine today where he revealed the video, and the rumours it caused, are “nonsense.”

Speaking on the show, Curtis denied the reports, and said:

“New year photos is nonsense – you can’t hug somebody or talk to somebody in this day and age without something coming out.”

“Me and Maura are completely fine. I was there watching her on Dancing on Ice yesterday.”

He added: “I have found love.”

Adding fuel to the fire, a source told The Sun on Sunday: “Curtis was partying at the O’Neill’s after his pantomime show when he started getting close to this girl.”

“He started embracing her, in the full view of the entire club. It was quite shocking given we all knew he had a girlfriend.”

A representative for Curtis Pritchard has been contacted by Goss.ie for comment.