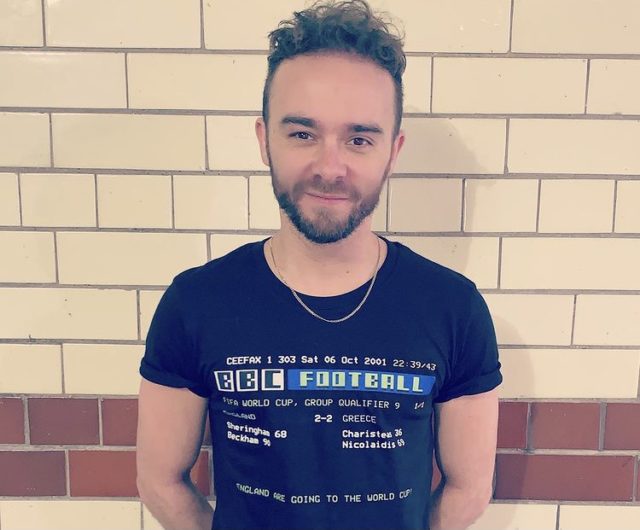 Jack Shepherd has revealed he’s struggling with an eating disorder.

The actor, who is best known for his role as David Platt in Coronation Street, took to Twitter to respond to comments made about his weight.

One user wrote: “He looks like someone who could do with a good feed… He’s far too thin.”

The soap star replied: “I have an eating disorder. Thank you for being nice.”

Jack previously opened up about losing his hair following his split from his longtime girlfriend Lauren Shippey in 2017.

Ad
After a Twitter troll left a cruel comment about his hair loss, the 33-year-old said: “Hi, my hair has started to fall out because I went through a break up with my girlfriend of 15 years last year. And was very stressed.”

If you have been affected by anything in this article, please visit BodyWhys.ie, or else call their helpline 01-2107906.