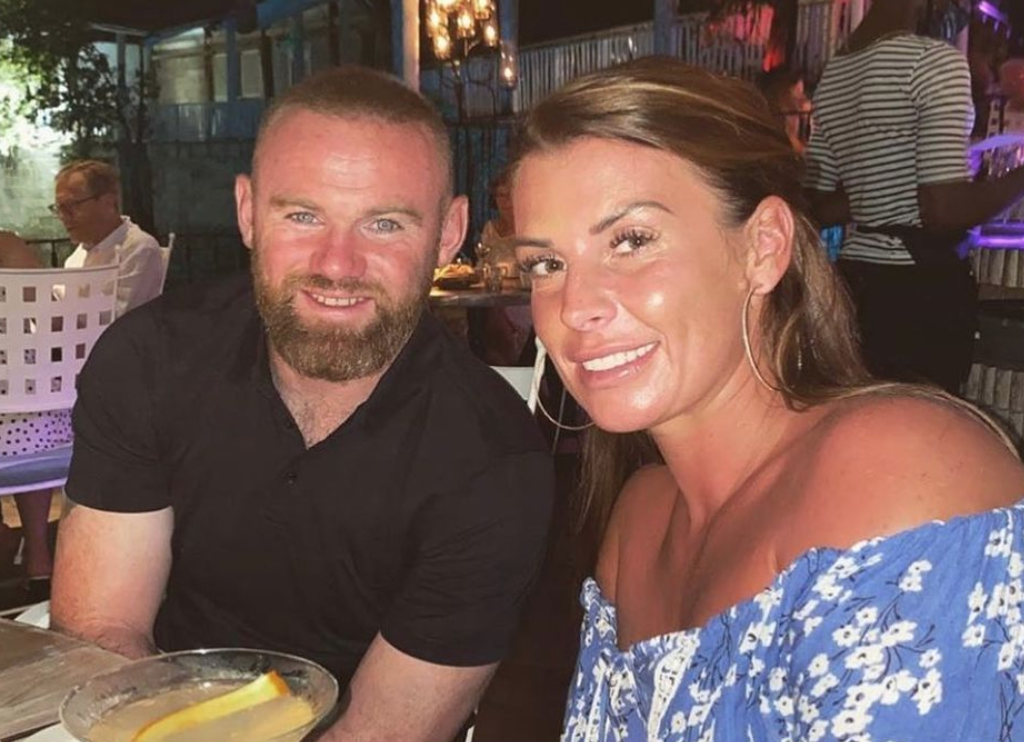 Coleen Rooney has broken her silence on her husband Wayne’s cheating scandal.

Speaking in an Amazon Prime documentary on the life and career of her husband, Coleen recalled his infidelity with three prostitutes back in 2002.

She said: “I knew groups Wayne was hanging around with – together with alcohol – not good. I forgive him but it wasn’t acceptable.”

Wayne, 35, revealed the scandal still impacts him and his career, saying: “People still look at me in a different way. For me it’s important that people remember me for who I am rather than what I’ve done.”

The couple first met at the age of 12 in the Liverpool suburb of Croxteth, and they began dating four years later.

Wayne made headlines in 2004 after he was found to have visited three prostitutes at the age of 16.

Wayne issued an apology, saying: “Foolish as it now seems I did on occasions visit massage parlours and prostitutes.”

“I now regret it deeply and hope people may understand that it was the sort of mistake you make when you are young and stupid. It was at a time when I was very young and immature.”