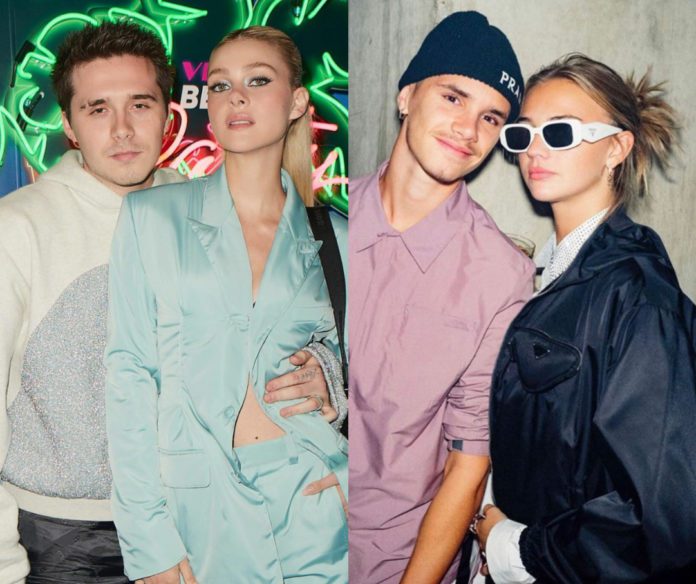 The outlet also reported that their mother Victoria Beckham was in the midst of organising “a clear-the-air girls’ lunch” to heal the rumoured rift between the two women. 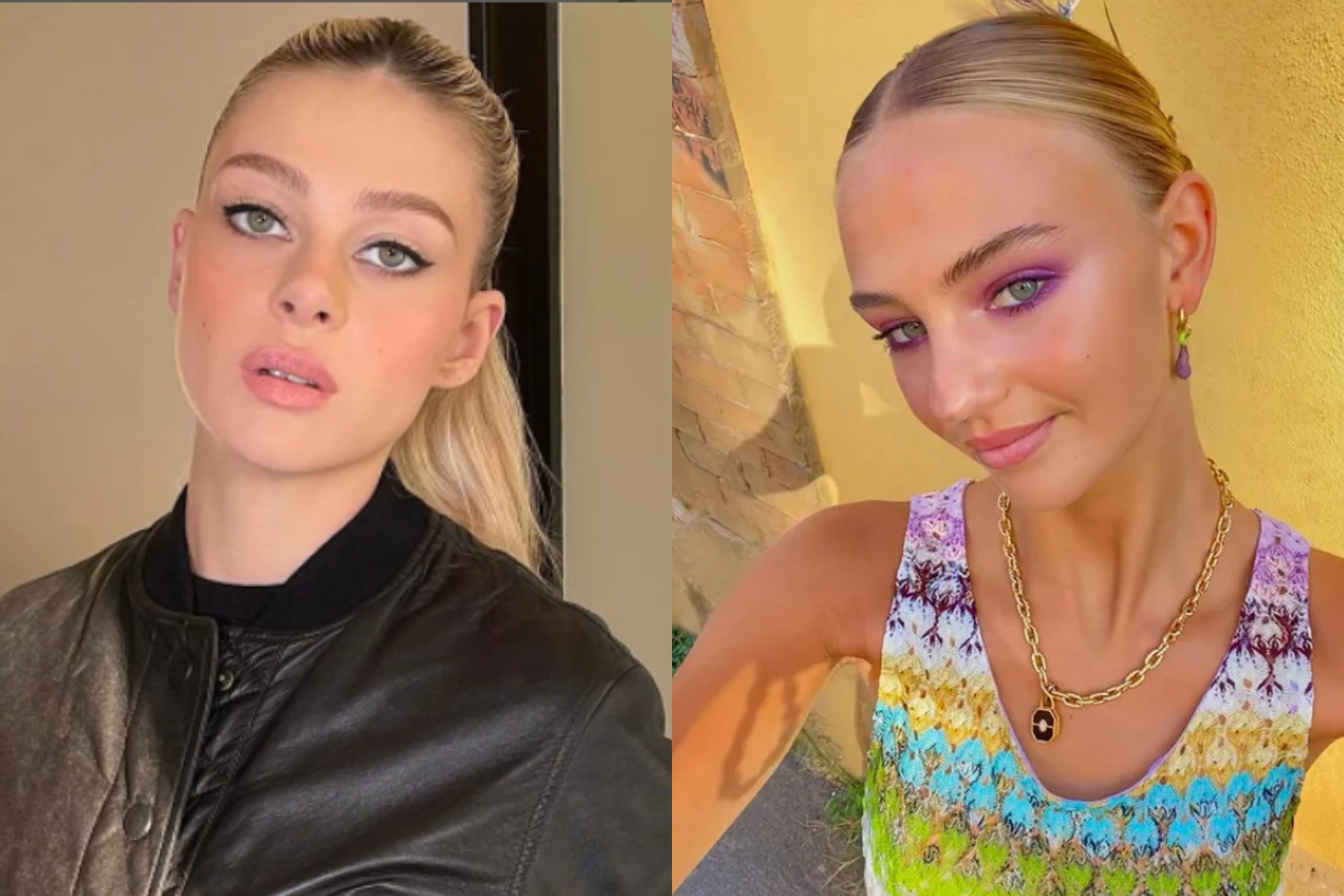 The publication also reported that both Nicola and Mia rarely interact with each other on Instagram.

It is believed the feud between the two young women may have started when Mia and Romeo broke a rule at Brooklyn and Nicola’s wedding in April.

Taking to Instagram the night before the wedding, the model shared a snap of her and Romeo dressed up for the rehearsal dinner.

However, there was a strict rule that guests were not allowed to share photos, to help ensure the couple’s article with Vogue remained exclusive.

Brooklyn and Nicola first started dating in October 2019, and got engaged less than a year later in July 2020.

The couple wed last month in front of family, friends and a host of famous faces at a $80 million estate in Palm Beach, Florida  – owned by Nicola’s billionaire parents.

Following the pair’s nuptials, rumours are rife Romeo will follow in his older brother’s footsteps and propose to Mia. 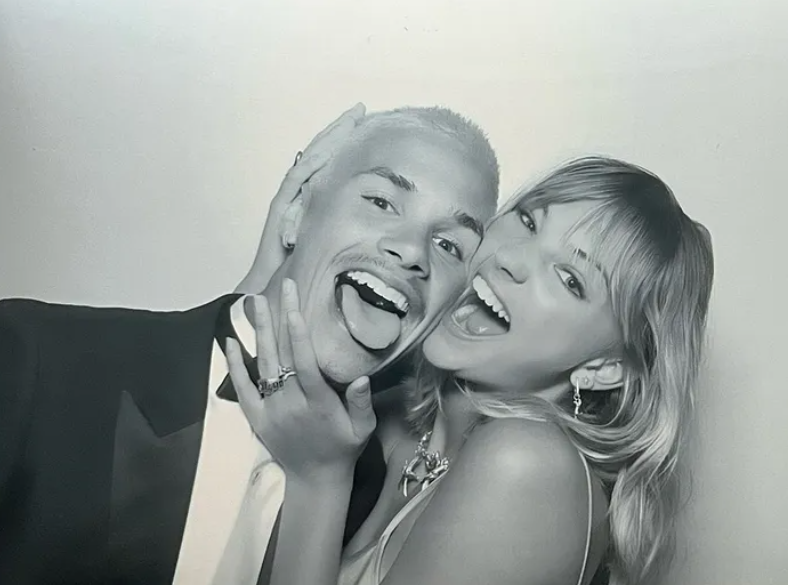 Romeo and Mia started dating in May 2019, when they were both just 16 years of age.

Opening up about the couple’s future, a source told The Mirror: “Mia is close to Romeo’s mum Victoria.”

“It was clear the couple want a long-term future together and have already spoken about being soulmates. Marrying quickly and young seems to be in the Beckham tradition.”