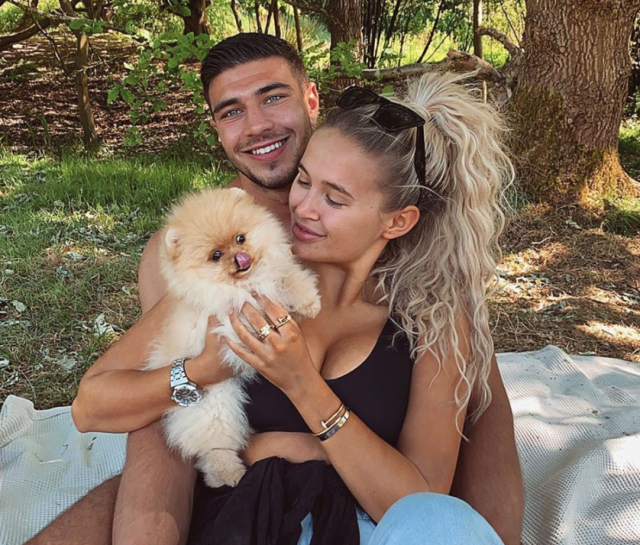 The breeder who sold a puppy to Molly-Mae Hague and Tommy Fury has claimed the pooch was “healthy” before they took him home.

The Love Island stars recently got a Pomeranian puppy for Molly’s 21st birthday, but were left devastated when he suddenly died just a few days after they got him.

The couple bought the puppy, who was called Mr Chai, through Cheshire-based business Tiffany Chihuahuas & Pomeranians – who organised the pup to be imported from Russia.

She wrote: “I am getting lots and lots of messages, calls, voicemails, emails from people wanting to know what is happening. And I truly appreciate your concerns.”

“Apologies for the lack of communication, however I hope you can understand that Chai’s passing has really affected us massively and we just cannot understand why such a healthy beautiful pup passed so suddenly.”

“Truth being told we are awaiting on full veterinary results and conclusion as we want to understand everything as things are currently not making sense.”

The news comes after Tommy and Molly-Mae explained how Mr Chai died in an emotional YouTube video last week.

The couple said their new pooch died after suffering a seizure, which was caused by his skull not being fully developed.

Addressing the backlash over them importing Mr Chai from Russia, Molly said: “Whilst we completely understand everyone’s opinions about being shipped over from Russia, what you need to understand is that is not what made him die.”

“He was going to die regardless. The autopsy results showed his skull wasn’t fully developed and part of his brain was exposed. He didn’t have a single white blood cell in his body.”

Last week, celebrity vet Marc Abraham called for a probe into the death of Mr Chai off the back of Lucy’s Law – which makes it illegal for third party dealers to sell puppies and kittens in the UK. 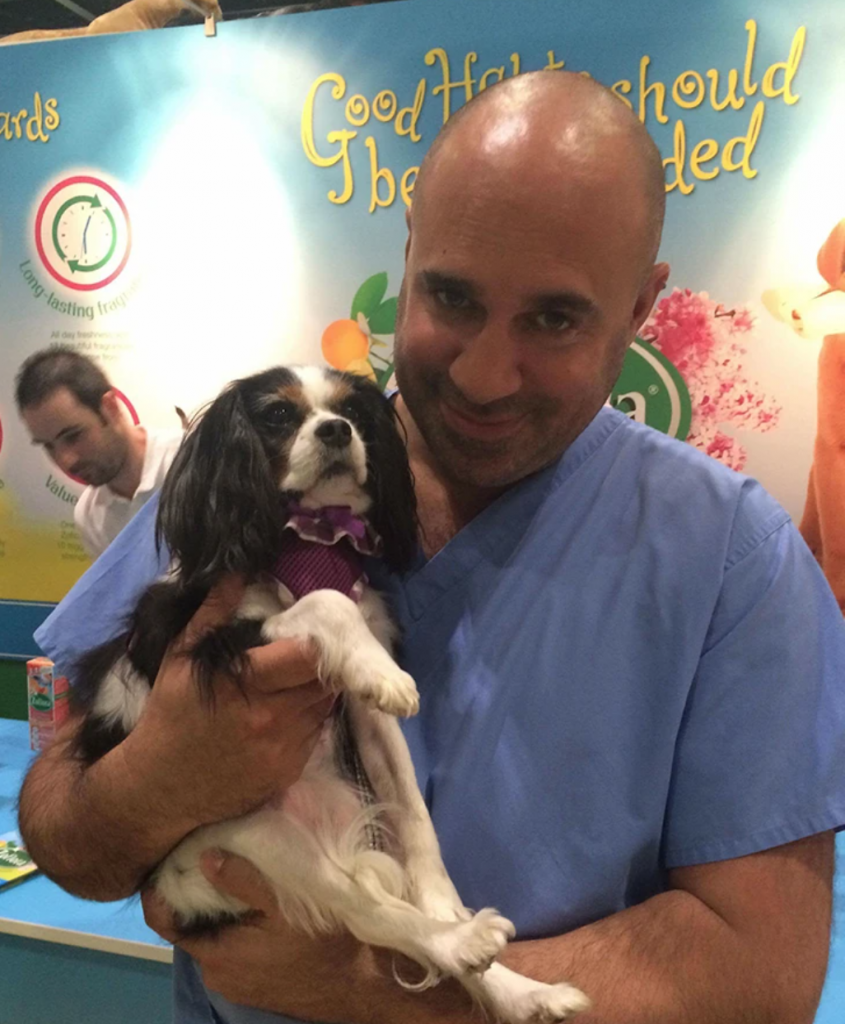 Lucy’s Law is named after a spaniel called Lucy, who was rescued from a puppy farm in South Wales back in 2013.

He told the Mirror: “The Government has made it quite clear that with Lucy’s Law, you can’t sell a puppy without it having been seen with its mum in the place where it is born.”

“To have a puppy sold by an English breeder that’s being imported from Russia without its mum is suspicious. It should be reported to the local authority and naturally this case should be investigated and a full explanation should be given by the local council.”