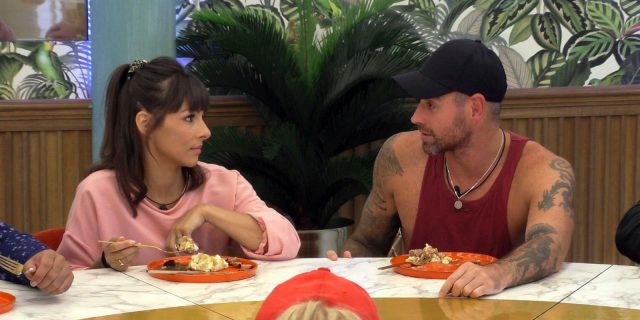 Ben Jardine has admitted that he never wants to see Roxanne Pallett again, despite their close friendship inside the CBB house.

The pair raised eyebrows during their time in the house due to their close relationship, however, Ben has since turned his back on Roxanne after she falsely accused Ryan Thomas of deliberately assaulting her.

After leaving the show and watching the footage, Ben told The Sun, “Roxanne made a beeline for me. It was an instant connection. She was like my shadow.”

“After what she’s done, I’m broken hearted. I don’t want to see her again because of all this. But I want to know who the real Roxy is.” 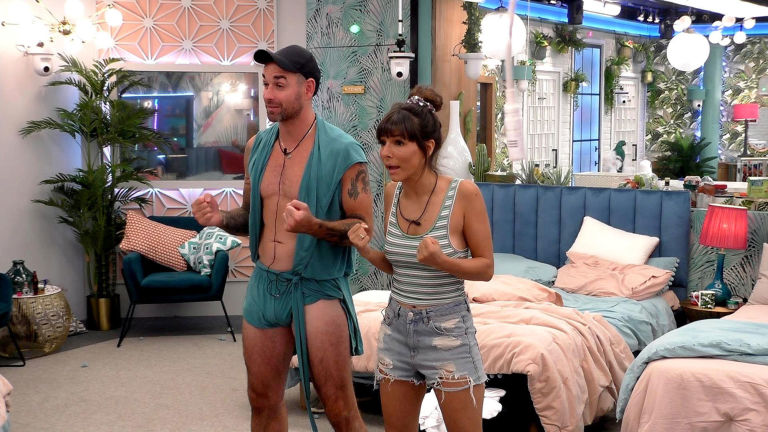 “I went through the mill with that Roxanne. I’m upset and devastated by everything.”

Upon leaving the house, the Married At First Sight star appeared on CBBBOTS with Rylan Clark-Neal, where he demonstrated how hard Roxanne claimed Ryan had “hit” her.

Using a pillow to act out her actions, Ben aggressively punched it several times to show viewers the lies Roxanne had sold him. 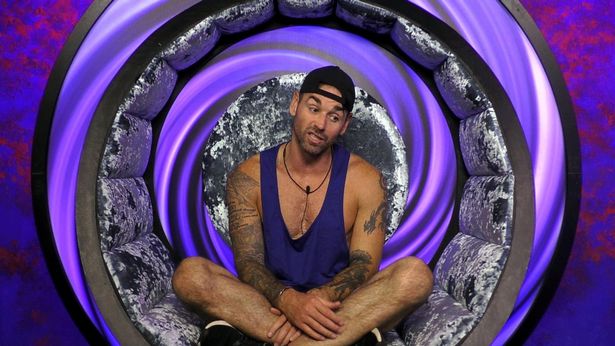 “So I’ve gone ‘Nah that ain’t right’. And of course my head’s gone then. I thought he can’t do that. She even hurt me with her little hands. I bruised like a peach.”

Since leaving the house on Sunday, Roxanne has admitted that she “got it wrong” and apologised for accusing Ryan of assault.

The former Emmerdale star sat down for an interview with Emma Willis on Monday night’s show, and viewers praised Emma for not letting her off lightly.