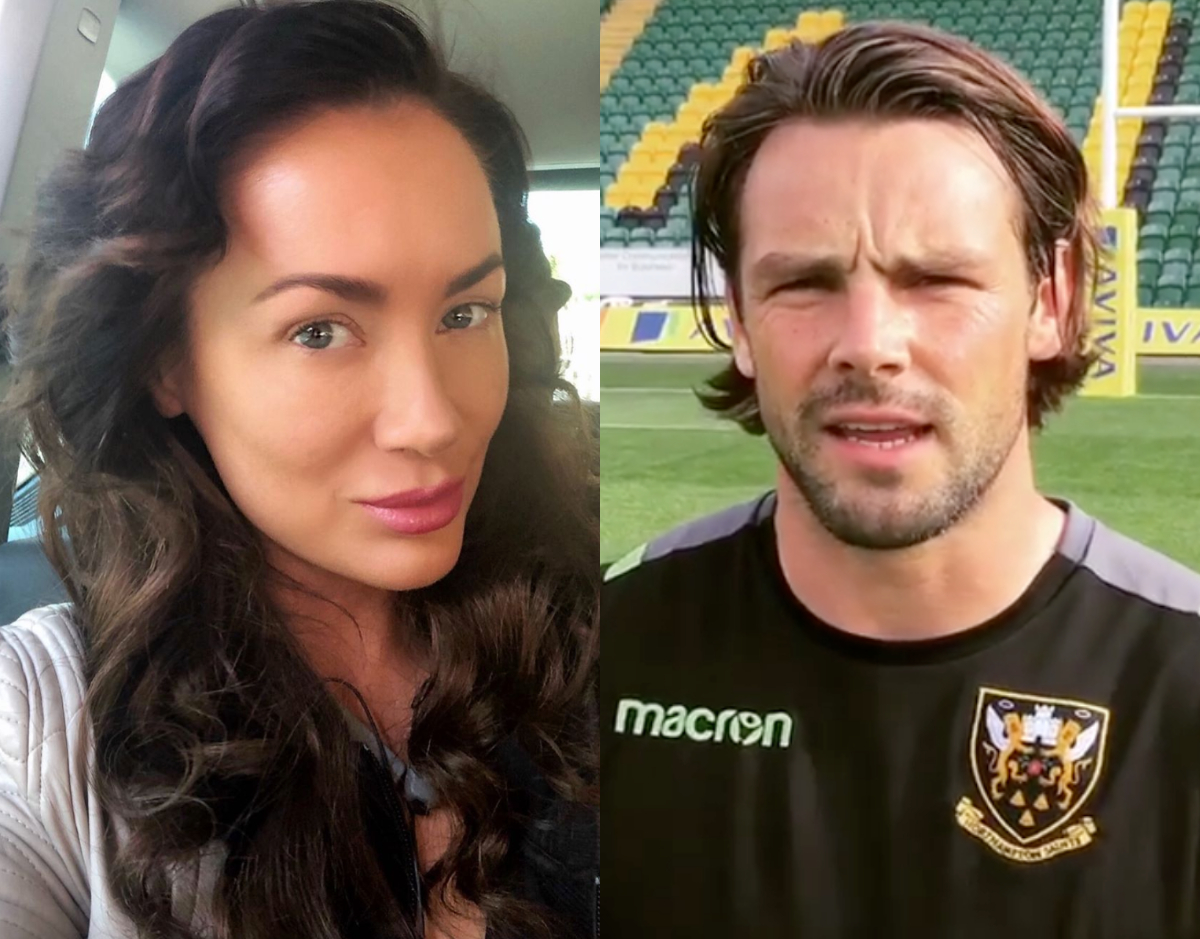 Ben Foden’s ex Miriam Murphy has accused him of “gaslighting” her, after she spoke out about their relationship.

Last weekend, Miriam spoke out about Ben during an explosive interview with The Sun on Sunday – and also accused him of going on drug binges.

The 40-year-old has since told The Sun: “He’s turned nasty, he’s gaslighting me.”

Gaslighting is a form of psychological manipulation in which a person seeks to sow seeds of doubt in a targeted individual, making them question their own memory, perception, and sanity.

Miriam added: “Whenever he cheated, he would just turn around and accuse me. I’ve needed therapy.”

Miriam spoke out about her romance with Ben, after he got hitched to Jackie Belanoff Smith after just two weeks of dating her.

The office manager accused the rugby player of repeatedly cheating on her, and claimed that he blew thousands on online gambling.

Miriam claimed: “Ben is misogynistic and manipulative and desperate to be seen as a perfect, wholesome family man and professional rugby player.

“But actually he says in private he has this obsession with experiencing drugs. Pot (cannabis) and MDMA are his New York thing.”

“Coke is his London thing. His behaviour is dangerous and he shows no regard for those around him, least of all his children.”

“Ben isn’t a sex addict — he actually has a very low libido, and was fine with sex once a month — he just loves shiny, new things and the attention.”

“When I was with him he would go to the loo twice a day, for half an hour. I now know he was messaging other girls while I was sitting in the next room,” Miriam alleged.

“When I confronted him, he would accuse me of being paranoid — classic gas-lighting. And there was one time when I came to his apartment in New York for my 40th, and found used condoms in the bin and condoms in his bedside drawer.”

“We didn’t use condoms, and he hadn’t even bothered to wash the bedsheets. He blamed it on his teammate.” 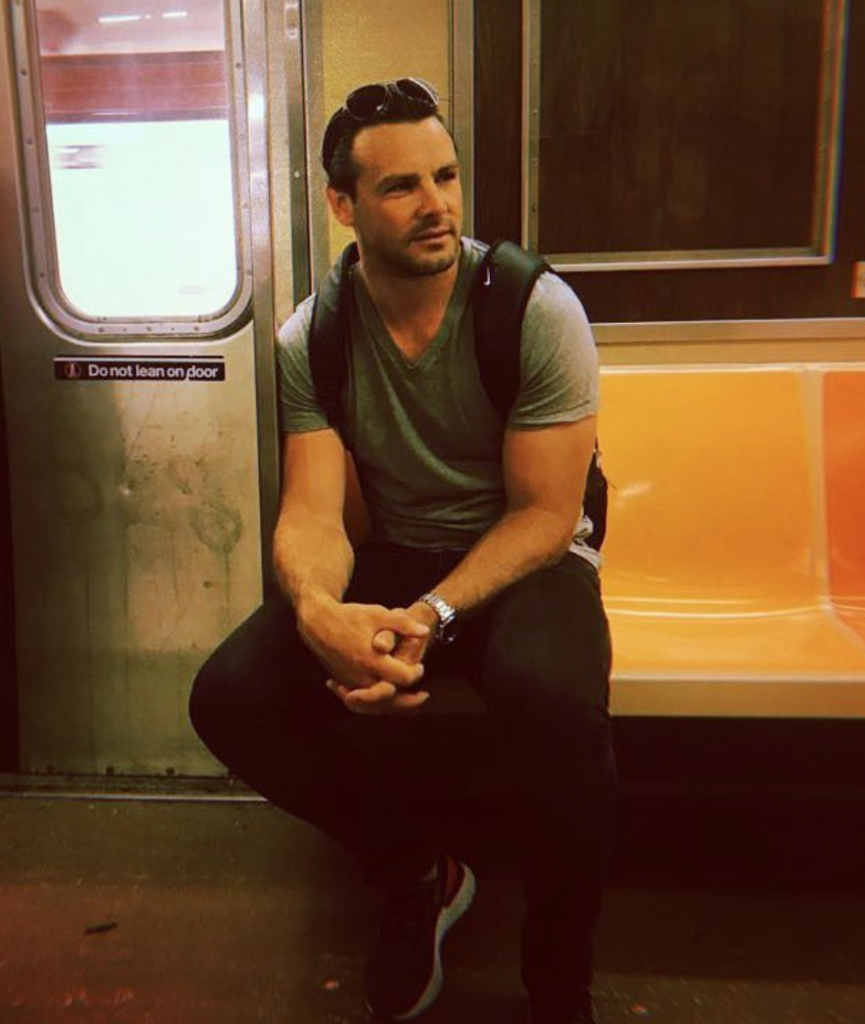 Miriam added: “He broke my heart but my friends are so relieved I’m out of it. Telling this story, showing people what he’s really like, will be the first orgasm Ben has ever given me — I wish his new wife luck.”

The news comes just one year after Ben was dumped by his first wife Una Healy, who he shares two kids with.

Months later, Ben admitted to being unfaithful during their marriage, following reports that he had an affair with a PR girl.