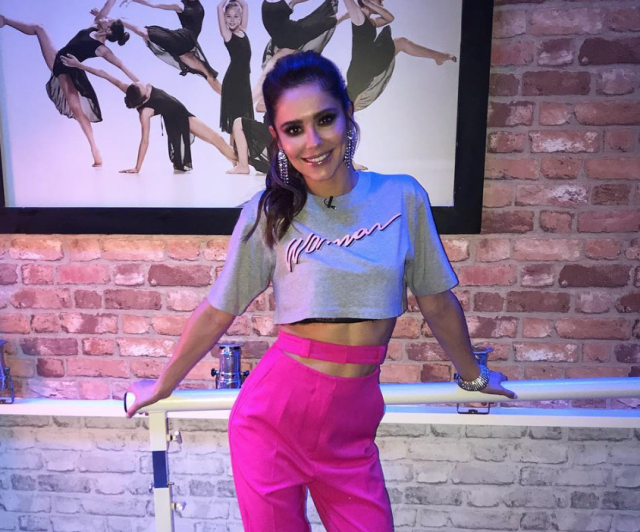 Cheryl’s famous waxwork at Madame Tussauds in London has been removed.

The waxwork was unveiled back in 2010, after she secured her title as the nation’s sweetheart while acting as a judge on The X Factor.

But nine years later, the piece has been removed from the floor at Madame Tussauds, and is being stored elsewhere.

A rep for Madame Tussauds told The Sun: “Our Cheryl figure is currently being stored in the London archives.”

“This isn’t uncommon for our figures, as from time to time we do change who we have in the attraction.

“We are constantly reviewing our collection of figures to best represent what our visitors want to see.”

Cheryl first unveiled her waxwork back in 2010, and at the time the figure wore a glittering red gown she once donned at a charity fashion show.

But then in 2014, the waxwork was updated after she married French restaurateur Jean-Bernard Fernandez-Versini.

Madame Tussauds added her massive engagement and wedding rings, and updated her style by changing her into a glittery gold top and a pair of black trousers.