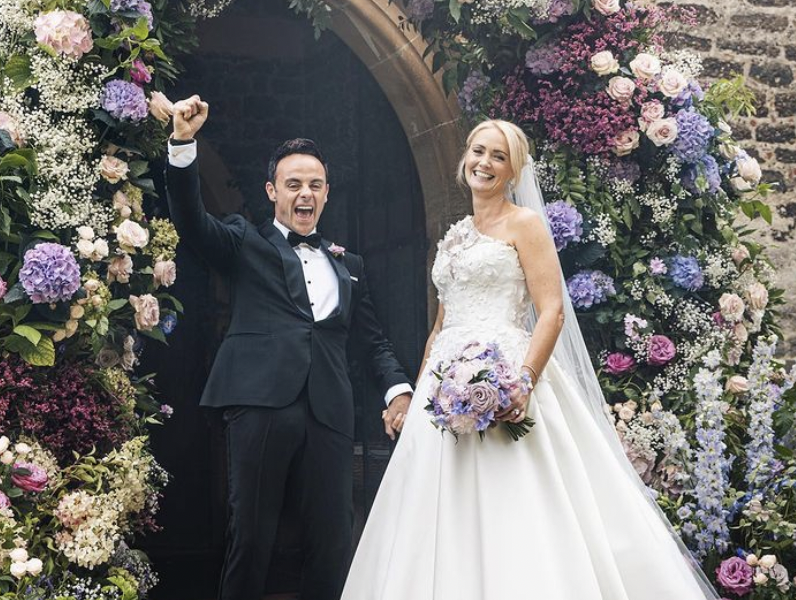 The couple exchanged vows at a church in Hampshire on Saturday, and as expected Declan Donnelly was Ant’s best man on the day.

Taking to Instagram, Ant shared a photo with his new wife, who wore a Suzanne Neville dress, outside the church.

Christine and Frank Lampard were also spotted at the church, alongside Stephen Mulhern.

The 45-year-old proposed to his former personal assistant on Christmas Eve last year, after over two years of dating. 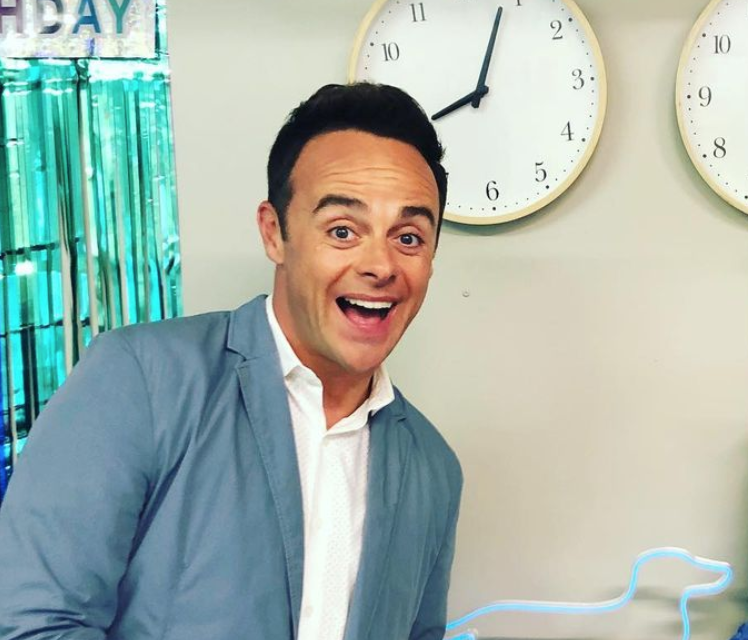 Ant and Lisa tied the knot back in 2006, but split for good in January 2018 – five months after he sought treatment for his addiction to painkillers and alcohol.

Their divorce was officially finalised in April 2020.