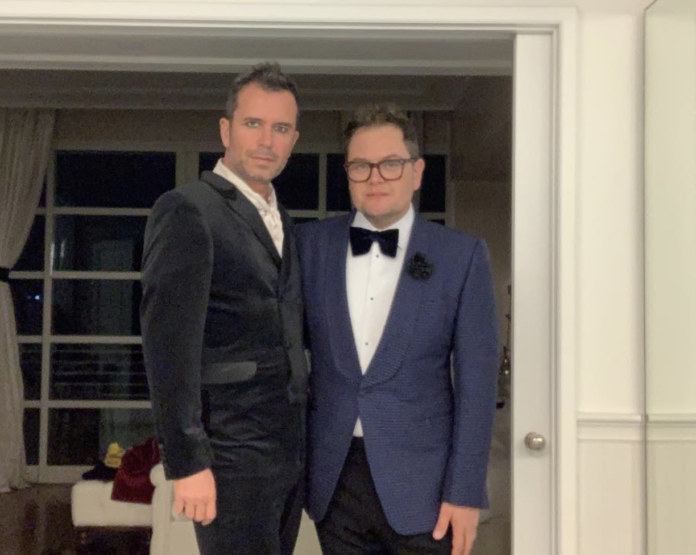 The 50-year-old was arrested on October 9, 2021, for driving almost five times over the legal limit, just three miles from the home he shared with Alan.

Paul was seen “swerving from one side of the road to the other” in his Mitsubishi 4×4 during school pick-up time when he reversed into a police vehicle. 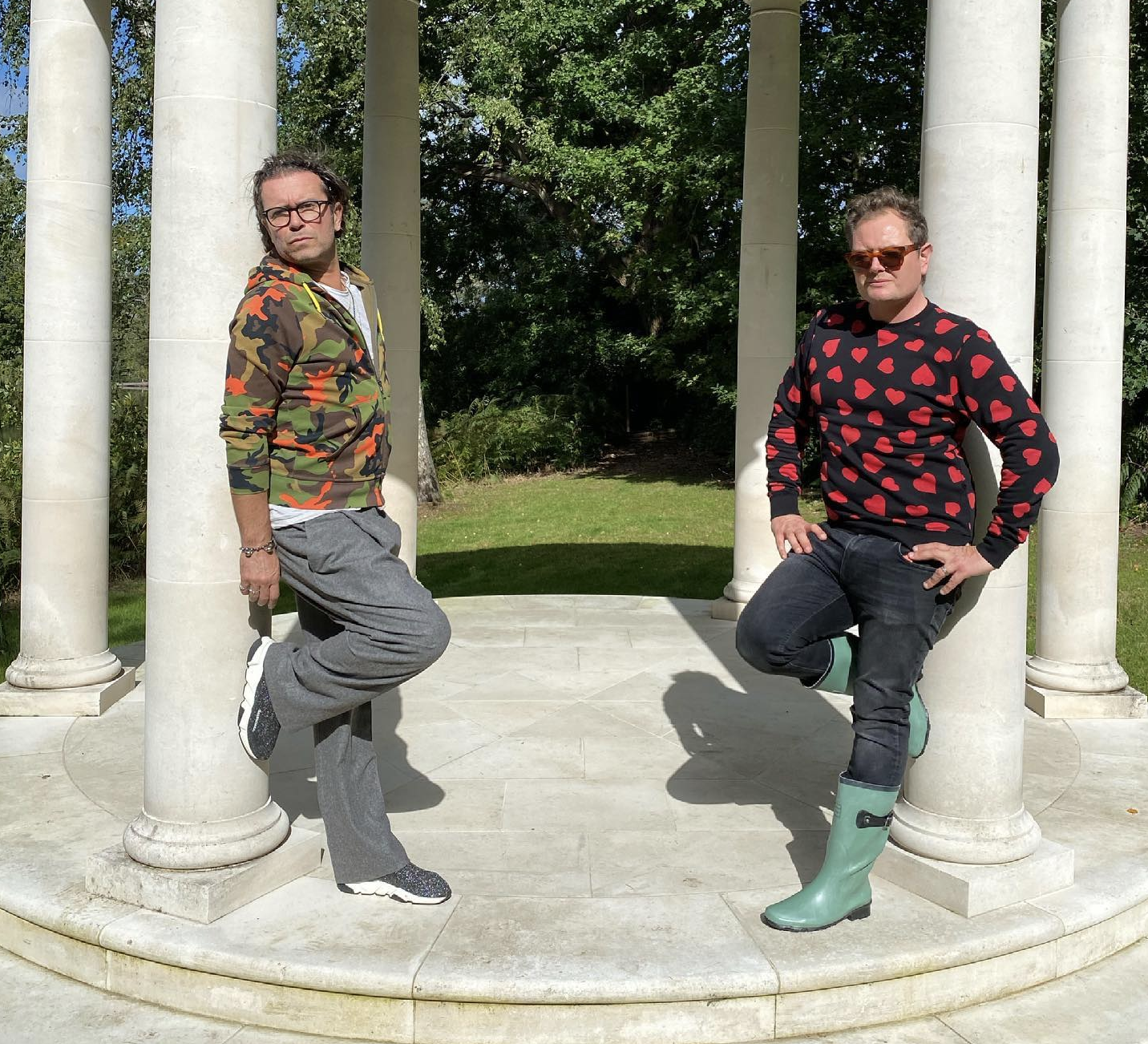 Earlier this week, Paul was sentenced to 14 weeks in prison at Brighton Magistrates’ Court, but after appealing the decision, his sentence was suspended.

After a brief deliberation, Judge Shani Barnes agreed to suspend his sentence, and said she wanted to give Paul “an opportunity to make amends” and turn his life around. 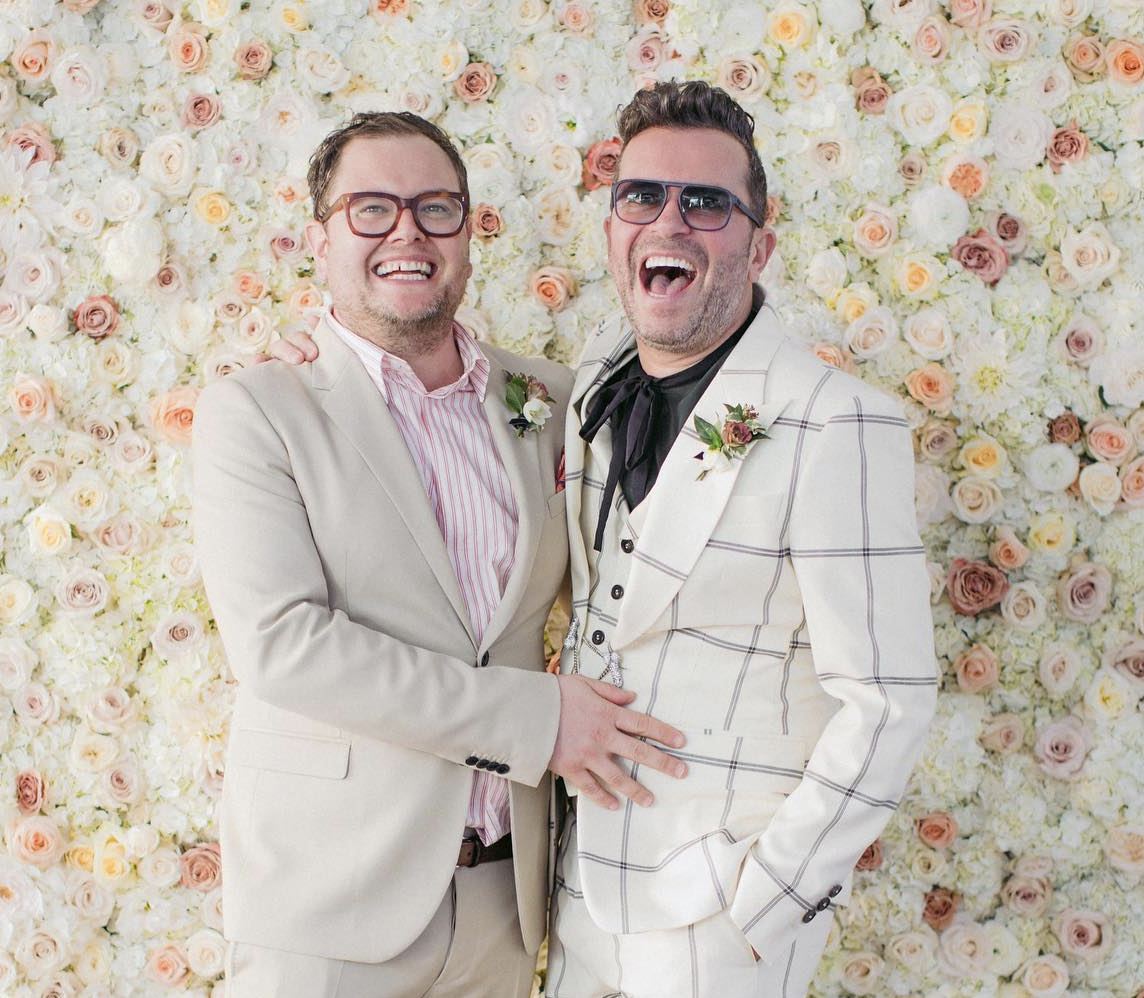 She told him he would receive a 12-week prison sentence, suspended for 24 months.

According to the MailOnline, the 50-year-old broke down in tears upon hearing her decision.

A statement released by Alan’s representative read: “After 13 years as a couple and three years of marriage, Alan Carr and Paul Drayton would like to announce they are separating.”

“They have jointly and amicably made the difficult decision to divorce and go their separate ways. We request that their privacy is respected at this sensitive time.”

Paul later told fans that he had checked himself into rehab to protect his sobriety.

The couple tied the knot in 2018, and their marriage was officiated by Alan’s close friend Adele – who hosted their wedding at her home in Los Angeles.