Two Love Island stars have reportedly signed up to take part in the next series of Celebrity SAS: Who Dares Wins.

Montana Brown, who appeared on the show in 2017, and 2021 star Teddy Soares are allegedly set to take part in the 2023 instalment of the series.

A source told The Sun: “They’ve done the villa, but this is going to be absolutely nothing like that. The two shows are at the opposite ends of the reality TV spectrum.”

“Teddy and Montana are both well aware how challenging the show is and are determined to stick it out,” the insider continued. “Don’t expect either of these two to give it anything less than all they’ve got.”

The Sun have also reported that The Wanted singer Siva Kaneswaran and Hollyoaks actress Kirsty-Leigh Porter are signing up for the next series of Celebrity SAS: Who Dares Wins.

A source said: “Siva and Kirsty-Leigh are both sure-fire signings for the next instalment of SAS: Who Dares Wins. They have done their fitness assessments and are well on their way to signing on the dotted line for the show.”

“Matt [Hancock MP] is a big name for SAS but ultimately [bosses] know they can also tempt a younger audience with Siva and Kirsty-Leigh. Gareth Gates is also on the line-up for the next series so it’s a real mix of characters.”

“Kirsty-Leigh became a mum for the first time last year and is looking to really challenge herself away from Hollyoaks. Whereas Siva has been through a lot with the death of his bandmate Tom Parker. He thinks the show will be an incredible experience and is doing it in Tom’s memory.”

TOWIE star James Argent has also reportedly signed up for the show.

The reality star, who recently underwent a 14-stone weight loss, is said to be “determined” to reach the end of the brutal course. 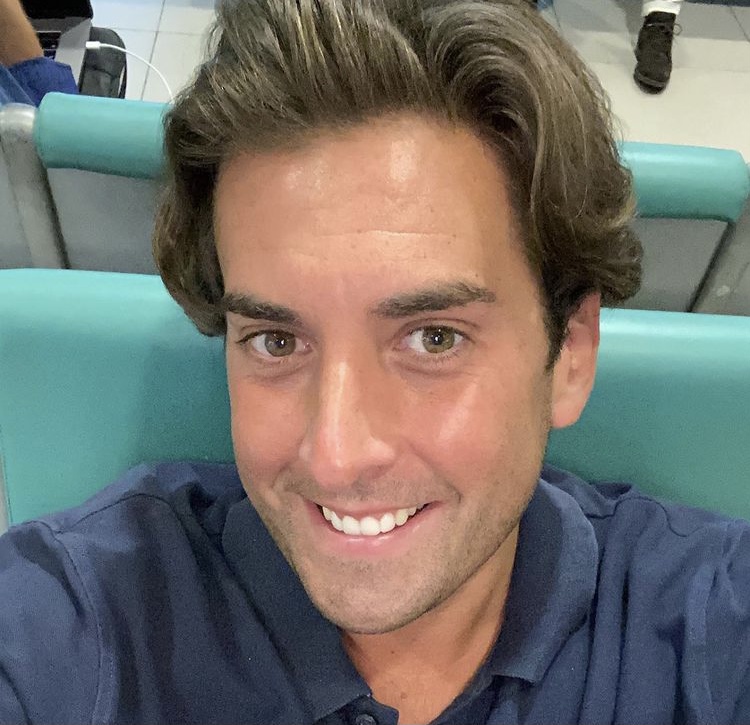