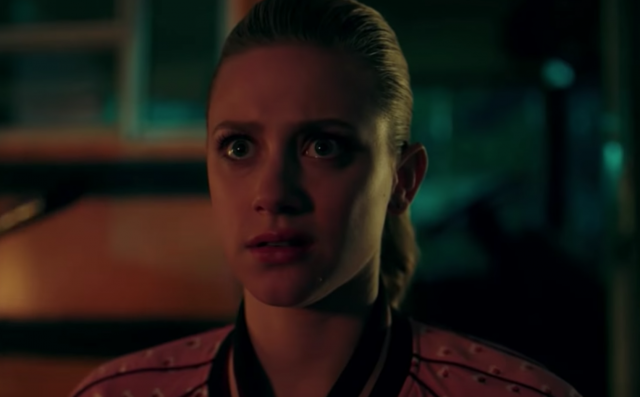 The CW have released an explosive new trailer for season four of Riverdale.

The upcoming season will see Archie, Veronica, Betty and Jughead gear up for senior year – and it looks like there’s plenty of drama along the way.

In particular, things don’t look good for Cole Sprouse’s character Jughead, as he appears to have gone missing.

Riverdale returns to the CW on October 9, and will be available to stream on Netflix on October 10.

Drake shows off his extravagant home in Toronto – which boasts...