Maya Vander has confirmed her departure from Selling Sunset, ahead of the show starting production on season six.

The 40-year-old left The Oppenheim Group to open her own real estate agency in Miami this year, but fans believed she would still make an appearance on the show.

Sadly, Maya has now told Page Six: “I decided to not execute my contract. I love the show, and it was great, but I’m excited to focus on the Miami real estate market.”

“I want to focus on my family, and flying coast to coast is a lot. The show is great, and I love everyone, but looking forward to growing my business in South Florida,” she added.

The outlet also revealed Maya’s real estate license has been transferred from The Oppenheim Group to Compass.

At the end of Selling Sunset’s fifth season, the real-estate agents at The Oppenheim Group hosted a goodbye lunch for Maya before she made a more permanent move to Miami.

The mother-of-two previously split her time between Miami and Los Angeles, where the series is filmed. 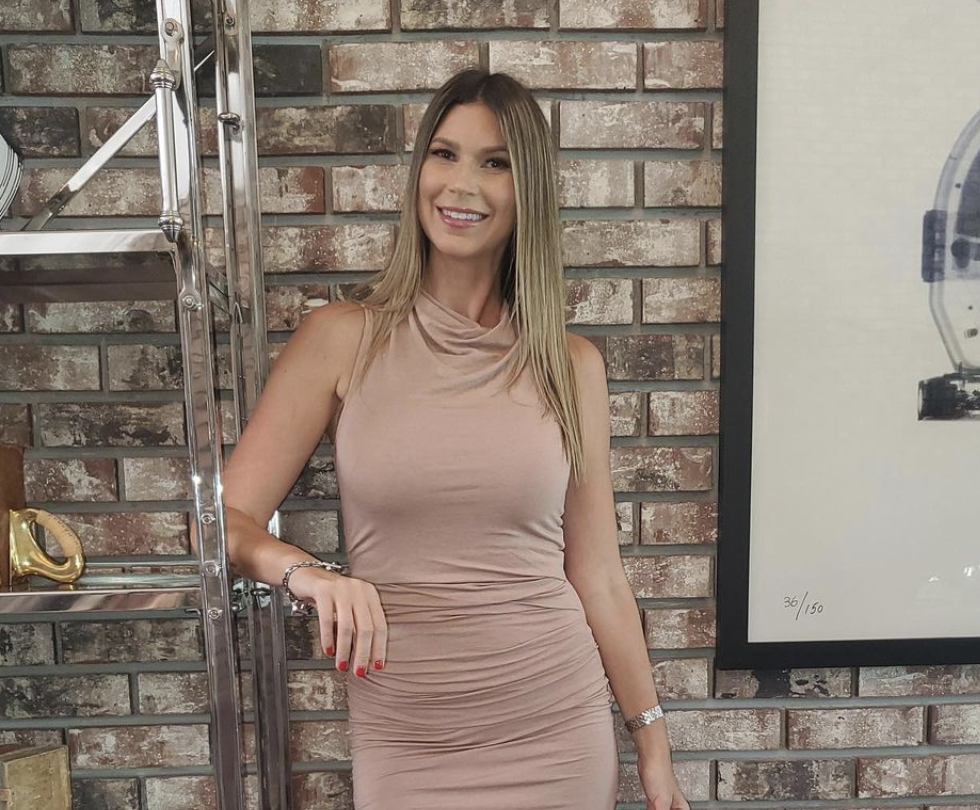 At the time, Maya said she wanted to spend more time with her kids Aiden, 3, and Elle, 2, whom she shares with her husband David Miller.

The news comes after Maya announced earlier this week that she had suffered a miscarriage, six months after her son’s stillbirth.

The 40-year-old shared the heartbreaking news on her Instagram Stories.

She said: “I had a very crazy week. Miscarriage after 10 weeks …following my stillbirth..but my kids and my husband are absolutely my blessing and I am so lucky to be their mother!”

The reality star went on to credit her husband Dave and her children Aiden and Elle for bringing “joy and happiness” into her life.

She added: “Hug and love the people you care about. Don’t take things for granted.”

In December, Maya told fans she had a stillbirth at 38 weeks pregnant, after doctors discovered her baby had no heartbeat at a regular weekly checkup. 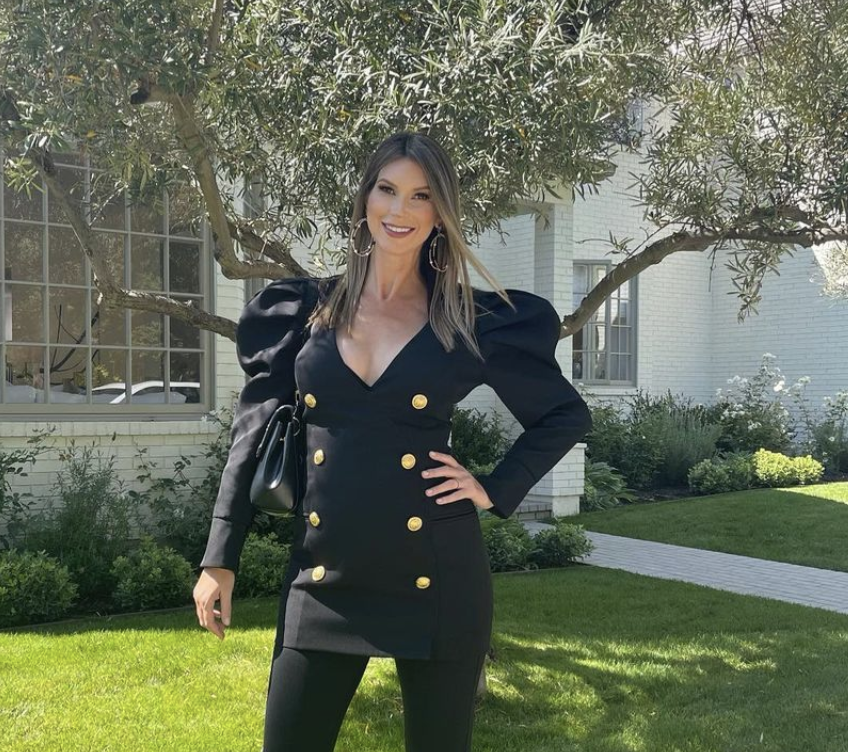 She wrote at the time: “Yesterday was the hardest day of my life. I had a still birth at 38 weeks. I always heard of it but never imagined I’ll be part of the statistics.”

“Instead of delivering a baby, I get to go home with a memory box… I do not wish this on anyone.

“What was a regular weekly checkup turned into a nightmare that I never imagine will happen to me.”

“Given I share my pregnancies in the show I knew I’ll have to post about this and avoid the ‘when is your due date’ question.”

“You will always be in our heart baby Mason 💔💙,” she added.

If you are looking for support or information regarding pregnancy loss, you can contact the Miscarriage Association of Ireland at www.miscarriage.ie.