Nadine Coyle has called for an end to I’m A Celebrity, Get Me Out of Here cameras filming the contestants showering.

The show has been known for featuring shower scenes since Myleene Klass went viral after showering in a white bikini on the show in 2006.

However, Nadine told The Sun that knowing there are cameras present while showering is extremely awkward. 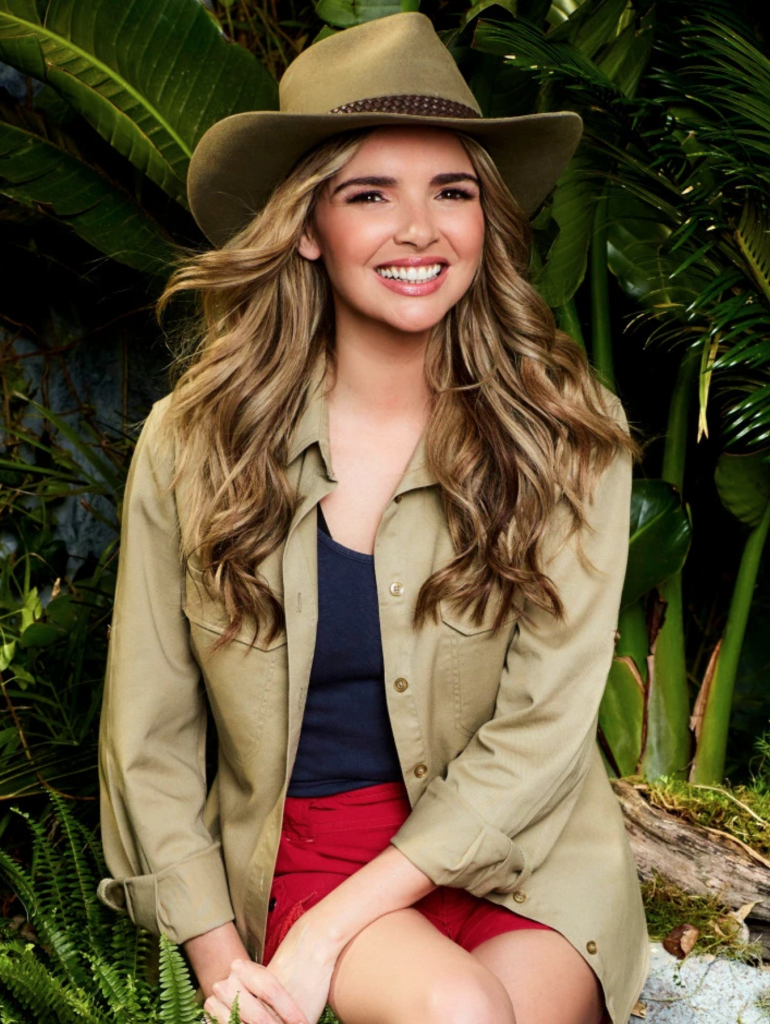 “You can forget yourself and you’re doing your thing because it’s such a natural thing to be in the shower, then you’re like, ‘Oh, that’s right – the cameras! We’re on TV!'” she said.

“But what’s really weird is when cameras move around when they see you in the shower.” 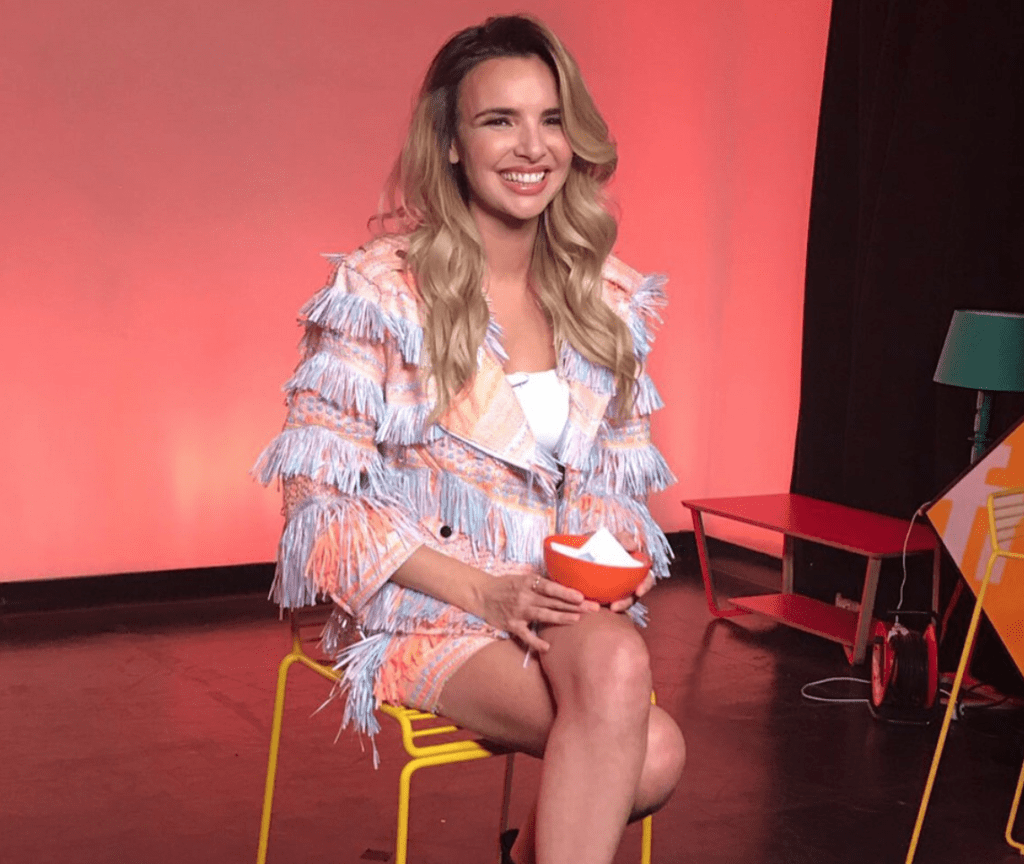 Nadine is not the only star to find the shower filming unnecessary.

“It started off with us trying to block each other in the shower,” Kate told The Sun after leaving the Jungle.

“By the end of it, you’re just rubbing away and shaving. You think, ‘I’m never going in that shower. It’s too embarrassing,’ but it is the only way to wash. So at some point you’ve got to go in.”