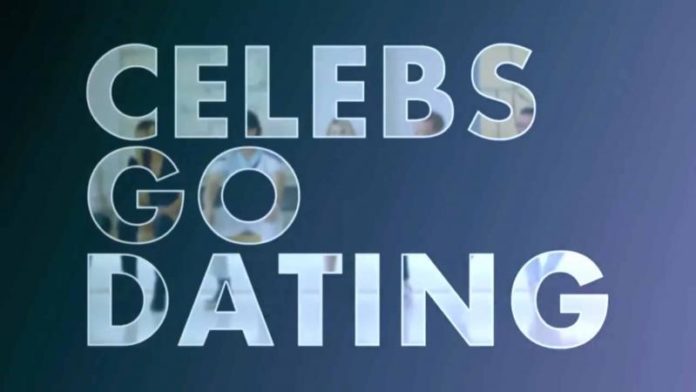 Last month, the 33-year-old announced she had split from her partner of two years Dane Bowers.

In the promo clip for the upcoming series, Laura said: “I’ve joined the agency to find the love of my life.” 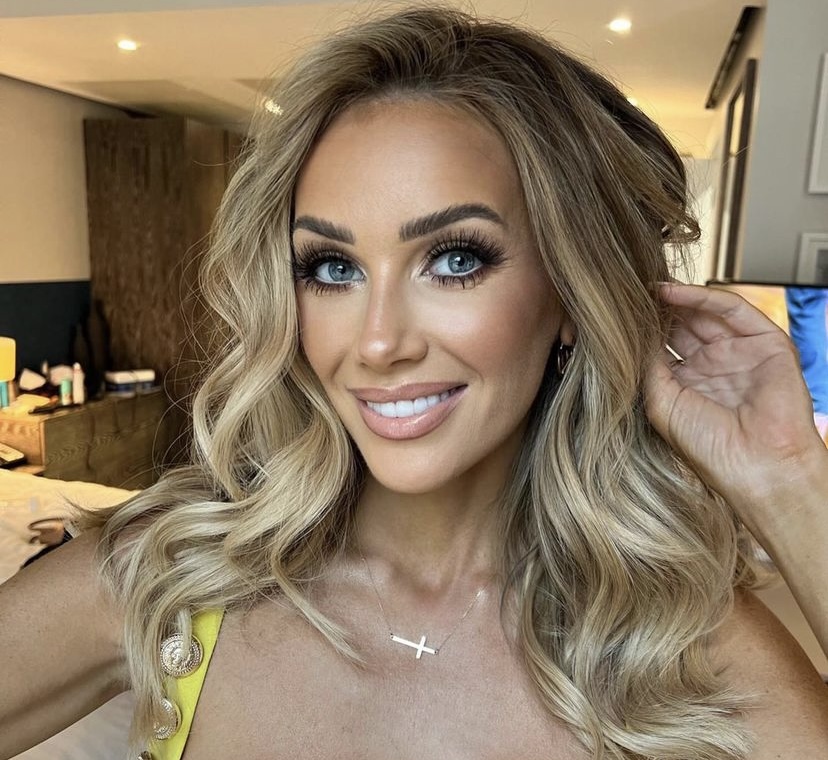 “I’m older now, I’m wiser. I’ve learned a lot about myself. The Agents are amazing. Please help me!,” she pleaded.

Singer Sinitta, who famously dated Simon Cowell, is appearing on the show to “find a husband”.

Hollyoaks star Gary Lucy is hoping to find “someone that’s got a little nasty twinkle in her eye” through the Agency.

Cecilie Fjellhoy, who was thrust into the limelight because of the Tinder Swindler, admitted she joined the Agency “because I think everyone’s seen how bad I am at picking dates.”

“Don’t swipe right on that guy,” she joked.

While no date has been confirmed for the new series of Celebs Go Dating, bosses teased the fan-favourite dating show is “coming soon” to E4.