In Jesy’s upcoming documentary Odd One Out, Jesy reveals that she tried to take her own like due to online bullying and harassment

Touching on what she saw Jesy go through, Jade said that she was “angry” as she witnessed Jesy’s struggle.

“We just had to watch this amazing, funny girl become a bit like a broken doll. It was horrible,” she said.

“I wanted to just find every single person that had ever said anything horrible to her, look them in the eye and say, ‘Look what you’ve done to this girl'” 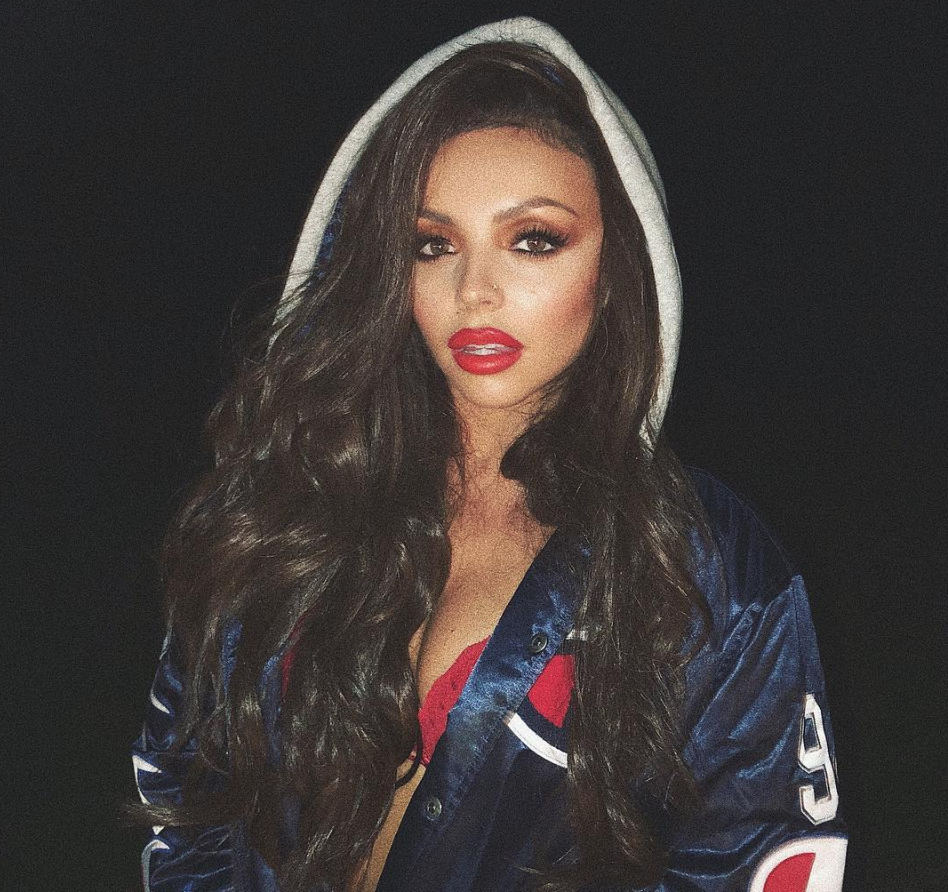 In her documentary, Jesy opens up about how cyber bullying drove her to attempt to take her own life.

“I just remember thinking, ‘I just need this to go away, I’m going to end this’” she recalled to the BBC.

“I remember going to the kitchen and just took as many tablets as I could. Then I laid in bed for ages and kept thinking, ‘Let it happen. Hurry up’”