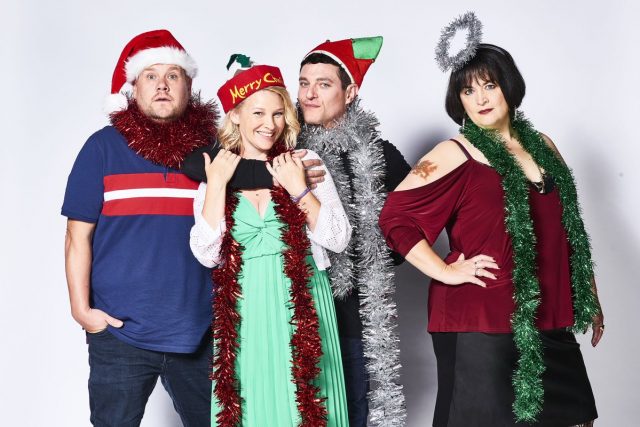 Gavin & Stacey fans are begging for a fourth season of the sitcom, after tuning into the much-anticipated Christmas special last night.

However in May of this year, James Corden and Ruth Jones announced plans for a Christmas Day special, and now they’ve left fans wanting more.

During the festive episode, Nessa shocked fans by proposing to Smithy at the very end. 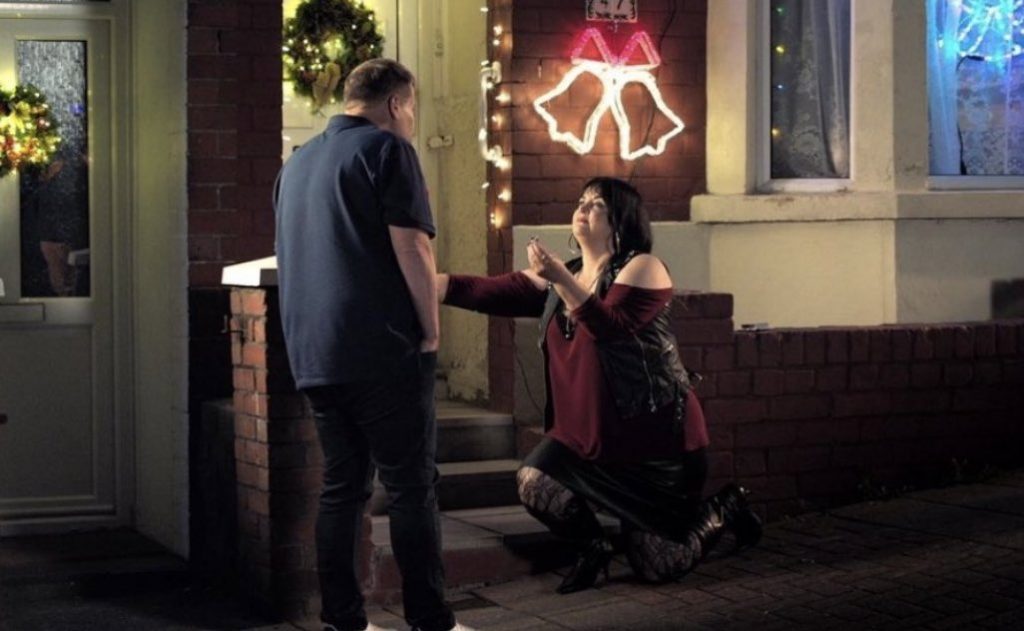 Nessa professed her love for Smithy, after his new girlfriend Sonia left Barry after being unimpressed with Gavin and Stacey’s family.

Viewers watched Nessa get down on one knee in front of Smithy, before asking him, “Marry me?” before the episode cut to the credits.

Fans are now eager for James and Ruth to work on a another series, but that could prove difficult as James is mostly based in Los Angeles working on CBS’ The Late Late Show.

James Corden I respect what you’re doing in America but unfortunately I am going to need you to take an extended leave from late late show to be in Barry Island filming Season 4 of #GavinandStacey which is your own fault for that cliffhanger I am literally pic.twitter.com/Ah1ZBEVEim

10 years, they’ve come so far! The best glo up in history #GavinandStacey pic.twitter.com/8GehS4Y0gZ

safe to say a season 4 is a must for 2020 #GavinandStacey pic.twitter.com/IEBsX9dOzd

My first thought when i saw the end of Gavin & Stacey.
There has to be a 4th series now.#GavinandStacey pic.twitter.com/V7JRsfxib4

Gavin & Stacey really just brought out a Christmas special with two plot points and left one plot point unresolved and left the other on a massive cliffhanger… sounds like we need a series 4 😏 #GavinandStacey pic.twitter.com/yq2Yo6oJjq

Me wondering what Smithy said to Nessa for the next 10years of my life #GavinandStacey pic.twitter.com/iMvcdd3cRF

Right before the episode aired last night, James shared a photo of him and Ruth on Twitter after jetting back to the UK for Christmas.

He wrote: “We had to be together to watch it go out tonight! Gavin and Stacey is a show about friendship and family.”

“Tonight’s show has been a labour of love from start to finish and we hope you enjoy it. Wherever you are and whatever you’re doing. Happy Christmas from us both.”

We had to be together to watch it go out tonight!Gavin and Stacey is a show about friendship and family. Tonight’s show has been a labour of love from start to finish and we hope you enjoy it.Wherever you are and whatever you’re doing.Happy Christmas from us both #GavinandStacey pic.twitter.com/kUKMiXUEyL