Maisie Smith is the latest celebrity to join the Strictly Come Dancing line-up.

The actress, best known for her role as Tiffany Butcher-Baker on EastEnders, joins a host of famous faces on this year’s upcoming show.

“Get me in those sequins, I can’t wait to dive into the Strictly fancy dress box this winter! This is a dream come true,” she said.

Strictly have also announced the return of Made In Chelsea star Jamie Laing to the dancefloor, after he was forced to leave last year’s show after obtaining an injury on launch night.

“Here we go again, hopefully this time I can last long enough so my mum can see me dance,” he said.

“The reason I’m doing it, is to make my mum proud but all I did last year was make her even more disappointed. Let’s change that this year, can’t wait!!”

We left the ballroom door open for his return. Now it’s finally Jamie Laing's chance to dance and make it past the #Strictly launch show! 😘

World champion boxer Nicola Adams has also joined the line-up, and is set to make history by being a part of the show’s first same-sex couple. 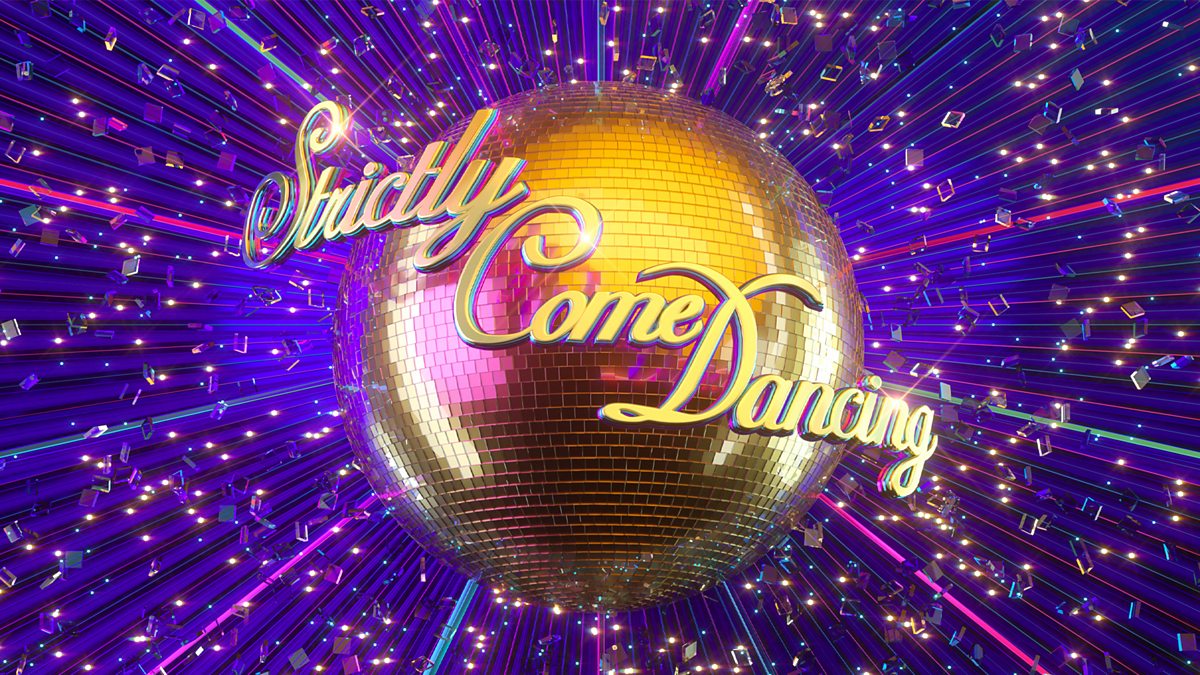