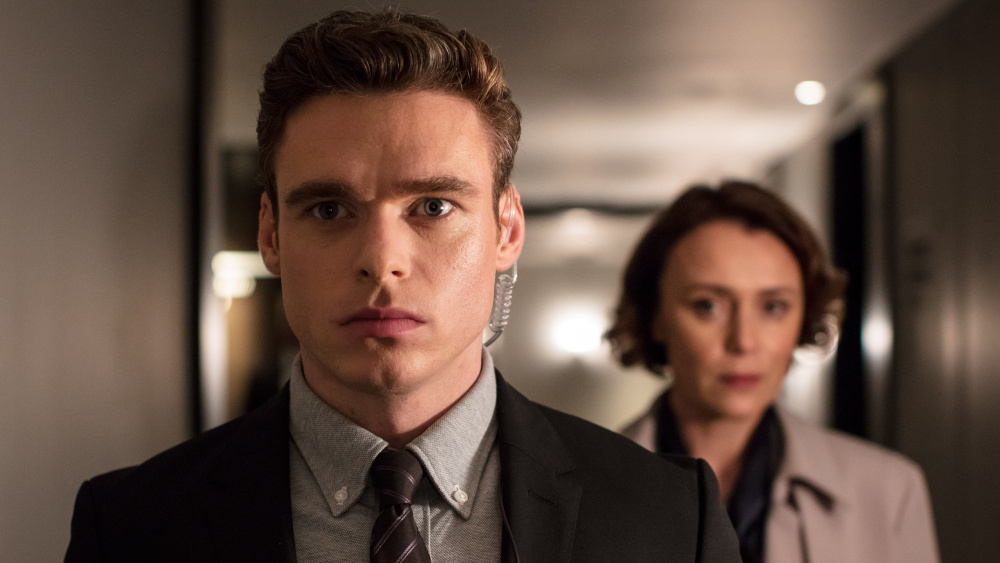 Bodyguard writer Jed Mercurio has revealed that he’s “in talks” with the BBC over a second season of the hit TV show.

The first season, which starred Richard Madden and Keeley Hawes, went down a hit with viewers when it aired on BBC One in 2018.

The series then reached new levels of popularity when it was released on Netflix this year, gaining an even bigger fanbase.

Speaking to The Hollywood Reporter, Jed said: “We’re in talks. We’re going through the logistics of it.” 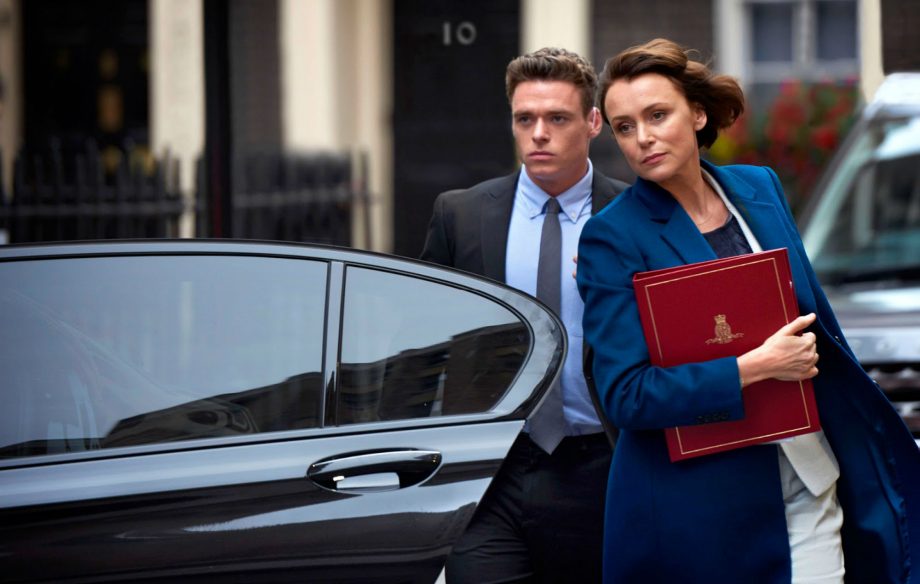 The writer, who is also Line Of Duty’s show runner, admitted that he was surprised by the show’s success.

He said: “I know there’s an adage that your failure should be surprising. But the level of success was surprising.”

Bodyguard broke ratings records when it aired in 2018, and 17.1 million viewers tuned into the finale.