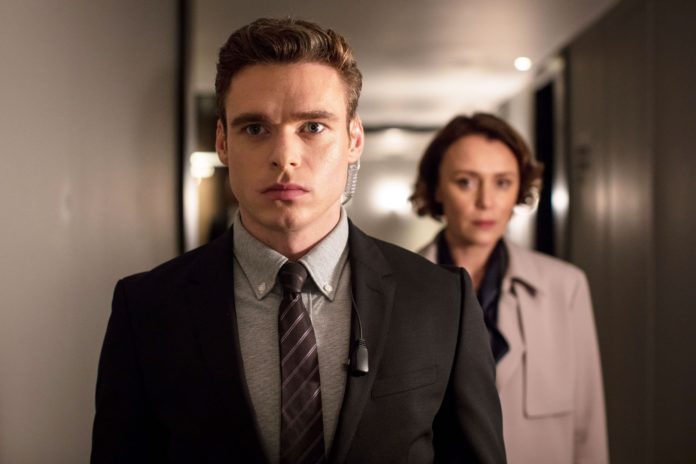 A second season of Bodyguard is reportedly in the works, with lead actor Richard Madden.

According to The Sun, creator Jed Mercurio is bringing the popular BBC series back.

A TV insider said: “The drama is the most eagerly-anticipated in the world of TV and all the stars are finally aligning.” 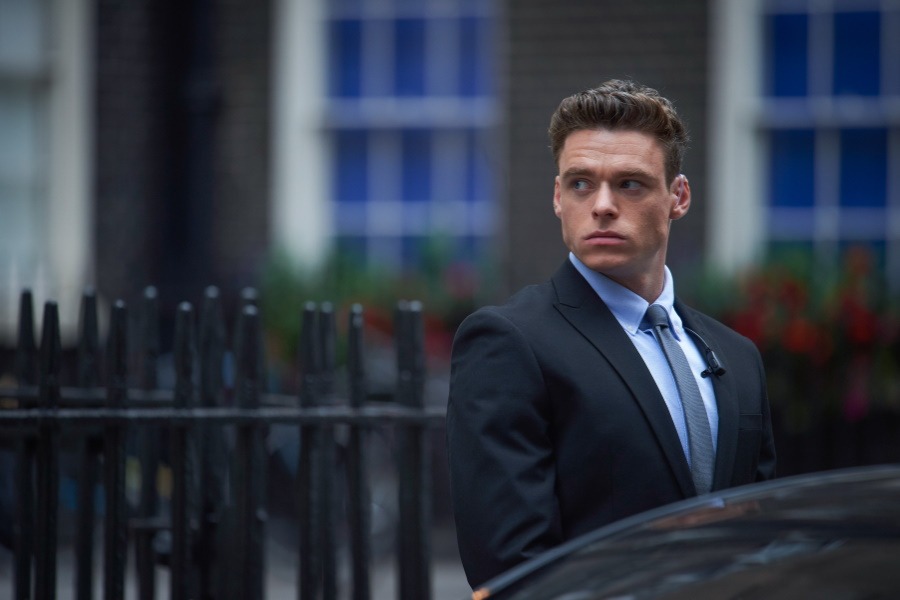 “Mercurio has always been too preoccupied with Line of Duty to apply himself to Bodyguard II, and after the show’s success, Madden was snapped up by Hollywood.”

“Now with both men available, the creative process has kicked off and the BBC are thrilled it could materialise within the next two years.”

He is assigned as the principal protection officer (PPO) for the ambitious Home Secretary Julia Montague (Keeley Hawes), a controversial politician who has plans to introduce invasive new surveillance powers for security forces.

Finding himself increasingly at odds with Montague’s policies and personality, and dealing with physical and psychological scars from his time serving in Afghanistan, volatile Budd is torn between his beliefs and his duty to protect.

Bodyguard premiered on BBC One in 2018, and 11 million people tuned in to the dramatic season finale.