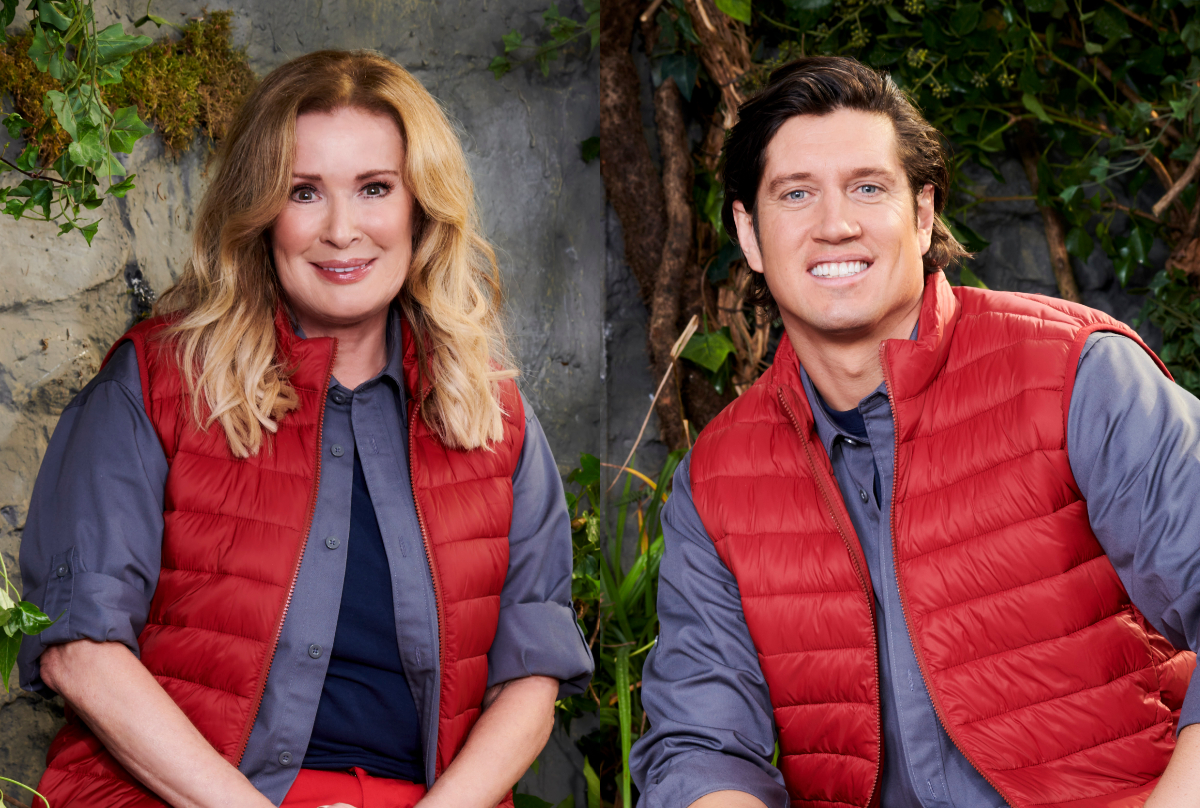 Beverley Callard was left red faced on tonight’s episode of I’m A Celebrity, after she insulted Vernon Kay’s TV show.

From 2013-2014, Vernon hosted an ITV series called Splash! – which saw fifteen celebrities learn how to dive before performing in front of a panel of judges, and viewers at home.

As the celebrities chatted around the fire, the conversation turned to Splash, and Beverley said she thought it was a stupid programme.

Vernon then quipped: “It kept my central heating on though Beverley!”

Poor @beverleycallard really put her foot in it insulting one of @vernonkay‘s most successful TV shows! 😂🙊 #ImACeleb pic.twitter.com/E8UG17snSn

Speaking in the Telegraph, Beverley said: “I wanted to curl up and die, poor Vernon. I’m
notorious for putting my foot in it, and I really did there.”

Later in the episode, Shane Richie boosted morale in the camp by winning 12 stars in the Cruel Jewels trial.

During Monday night’s show, tensions rose in camp over people not doing their jobs properly – and the mood worsened when AJ and Jessica only won 6 stars in their trial.

It was a right Royal result for @realshanerichie who bagged a full house of (sparkly) stars for Camp! 🤩 #ImACeleb