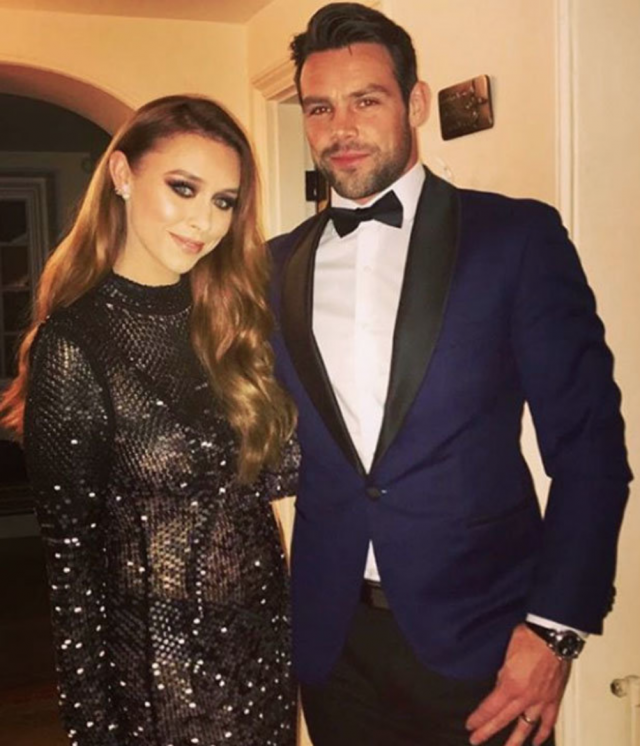 Ben Foden opened up about his family life on last night’s episode of X Factor: Celebrity. 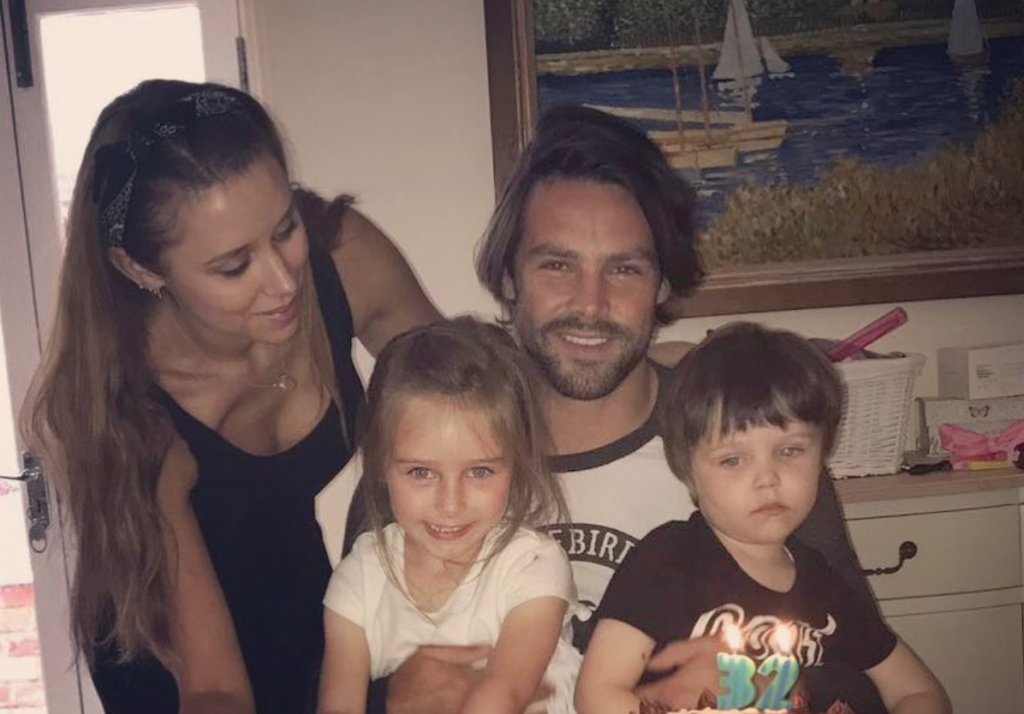 “Something that’s always on my mind is my kids,” he said.

“Obviously I’m doing a song that they love and they’re going to be in the audience watching, they watch every week.”

“They love watching the boys and me on stage so hopefully we can really put on a performance that gets them excited and hopefully Dad will do them proud,” he added.

Ben’s act was eliminated from the competition last night.

However, they received glowing critiques from the judges, who commended them for their powerful performance.

Ben also opened up about his relationship with ex Una earlier this week.

He told MailOnline that he and Una have a “good relationship” for their kid’s sake.

“Una and I have a good relationship for the sake of the kids,” he said.

“I always wish her the very very best. And the kids are loving The X Factor.”