BBC bosses have confirmed some big changes for the upcoming series of Strictly Come Dancing.

According to The Sun, the series will be delayed by nearly a month due to the coronavirus pandemic – and it will have a shorter run compared to previous years.

This will allow bosses to have fewer celebrities and professional dancers take part in this year’s show.

A source said: “BBC bosses were adamant they would do anything to keep their biggest show on air, and this proves that.” 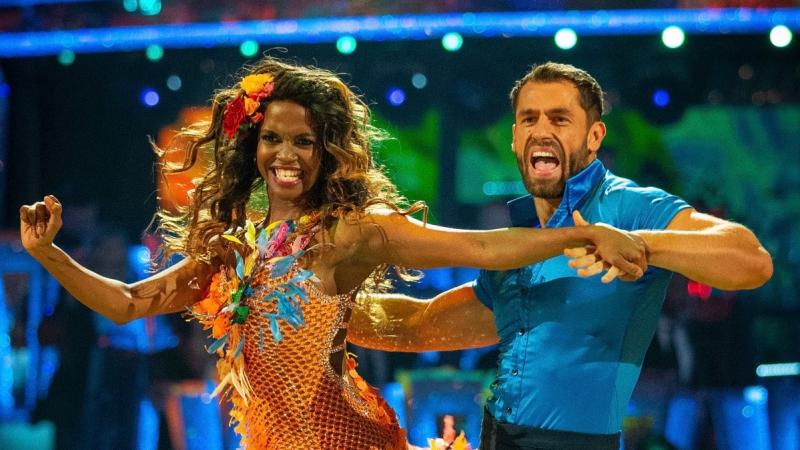 “But they’ve decided that pushing it back gives them more time to get stuff pre-recorded safely, and more time to iron out any other issues.”

Meanwhile, a BBC spokesman said: “To ensure we deliver the high standards audiences know and love, and in light of ongoing considerations around Covid-19, this year’s series of Strictly will have a slightly shorter run than usual.”

“The safety of our cast and crew is of the utmost importance to us,” they added.

According to reports, Strictly bosses are considering filming the upcoming series in a hotel – so the celebrities and pro dancers can self-isolate together.