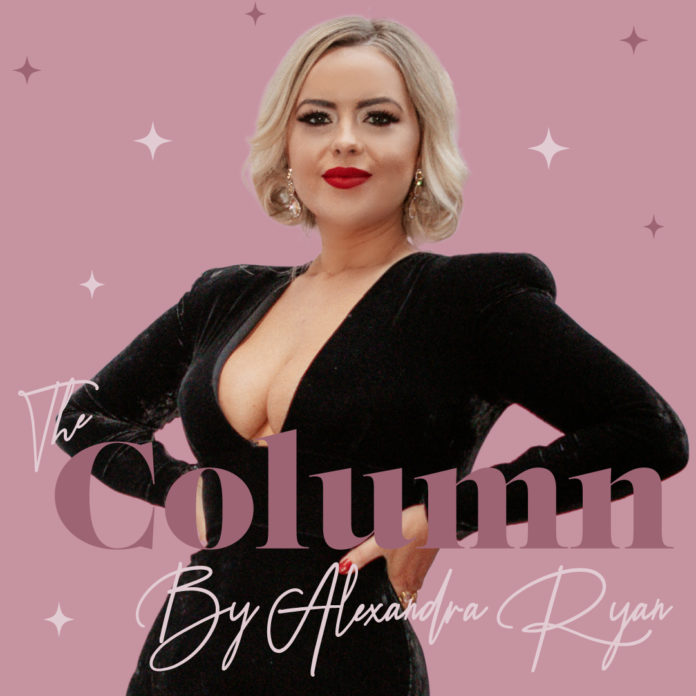 I hope you’ve been lapping up the sunshine and actually have been able to sleep through this humidity. I’m actually adapting quite well (Cali baby at heart).

But on to more important matters than the Irish weather and why we’re unhappy with it again. Over the last few weeks there have been a lot of discussions in the UK regarding outlawing “catcalling” and “wolf-whistling”.

I was on Matt Cooper’s The Last Word on Today FM discussing the proposition this week and I was shocked by how many listeners genuinely believed that catcalling doesn’t exist in Ireland?

I’ve noticed it over the last year more than ever to be honest. Before pandemic life I never worked out, I never even went for walks, one of the only positives COVID has brought to my life is my new love for exercise.

But within discovering my love for long walks, and gym gear, I also realised how prevalent catcalling is, and how unsafe it can truly feel walking by yourself around Dublin, as a woman.

I’m not going to weep over the odd whistle, or one beep at the wheel of a car in the distance, but when it happens constantly, and you’re really out there on your own, it can be unnerving.

A few months ago I had three men shout profanities at me, I just kept walking. A few minutes later I was tying my shoelaces and I realised they had been following me the whole time.

It was starting to get dark, and again I was on my own, I really was scared.

Even if shouting or whistling is meant in complete jest, men need to start understanding how such behaviour can make women feel. Yes in that moment we’re angry, we feel like objects, we want to stick up our middle finger, but above all else…we’re uneasy.

The death of Sarah Everard has really brought this conversation to the forefront again. If people knew that shouting at someone on the street, pulling up beside them or simply whistling at someone was a crime, would they stop?

Scarily a very good friend of mine walked that very same road Sarah Everard did before her tragic death and endured a scary experience.

It was only then that she realised there were no other cars on the road, no other people walking nearby, she was completely on her own.

Luckily a car came and the driver sped off, but who knows what could have happened? Even if it was just a conversation, even if it was just a man “cat calling” a woman, it instilled the same fear in her that so many other women face on a daily basis.

So should this sort of behaviour become a crime not just in the UK but in Ireland too? You tell me…