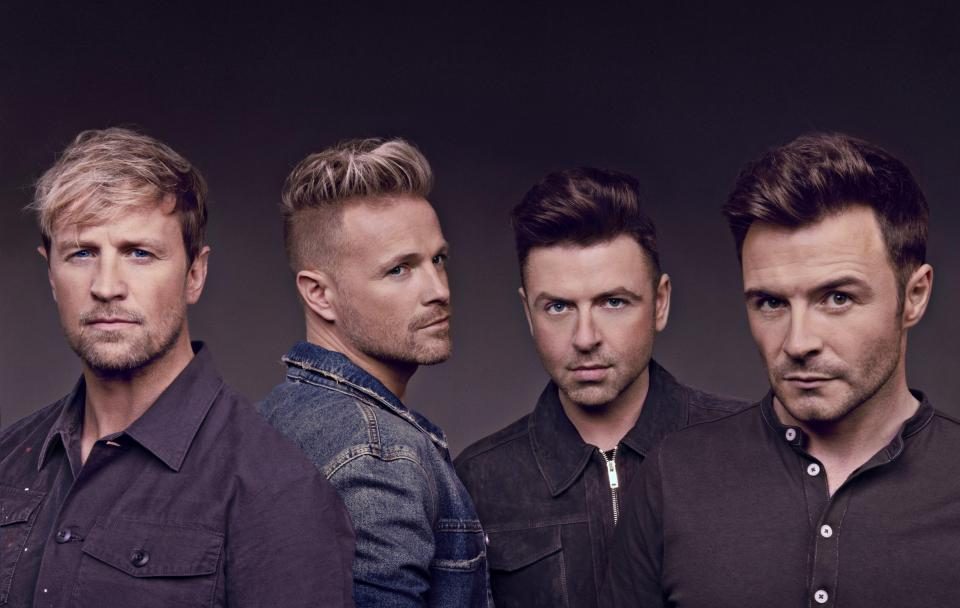 The band also announced that a limited number of extra tickets for both shows will go on sale this Friday, 10th May at 9am from Ticketmaster outlets nationwide and www.ticketmaster.ie.

Tickets for both Croke Park dates were snapped up when they went on sale, so this announcement comes as great news to fans who missed out the first time. 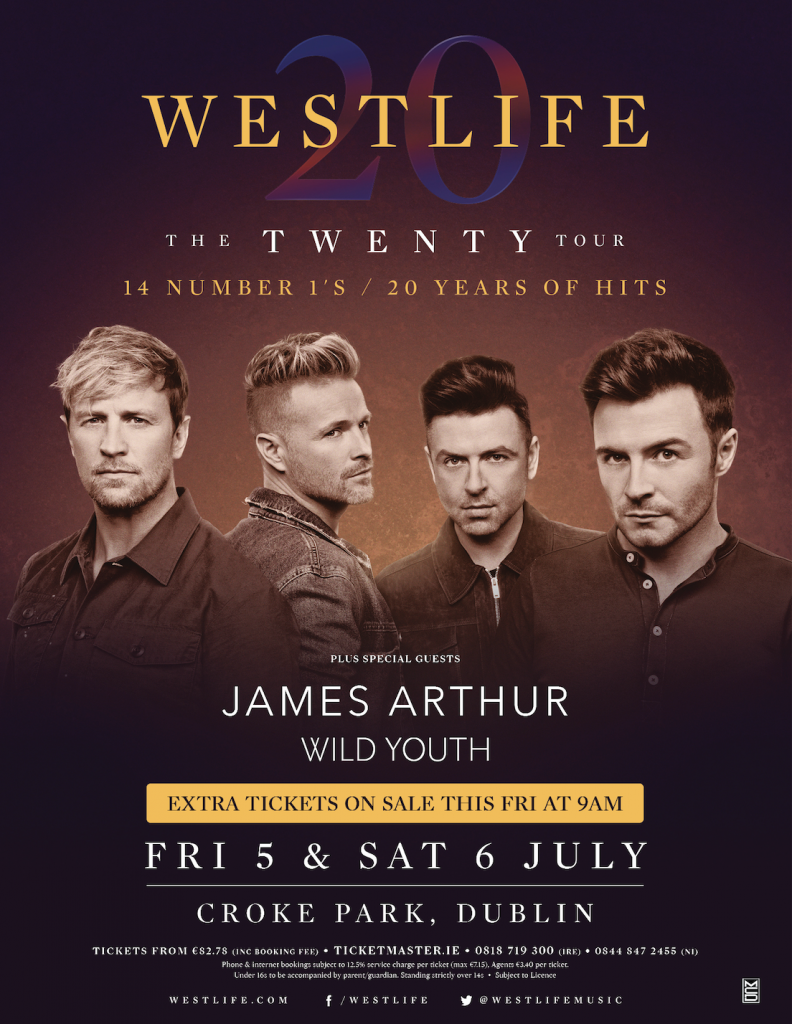 The shows will see the global pop kings perform brand new songs including the acclaimed new single ‘Hello My Love’, alongside their greatest hits and all 14 of their No.1 hits – including ‘Swear It Again’, ‘Flying Without Wings’, ‘You Raise Me Up’ and ‘Unbreakable’.

Shane, Nicky, Mark and Kian announced their return to music to a frenzy of media coverage and social media activity late last year.

These shows will be their first as a group since they played Croke Park in Dublin on 23rd June 2012.