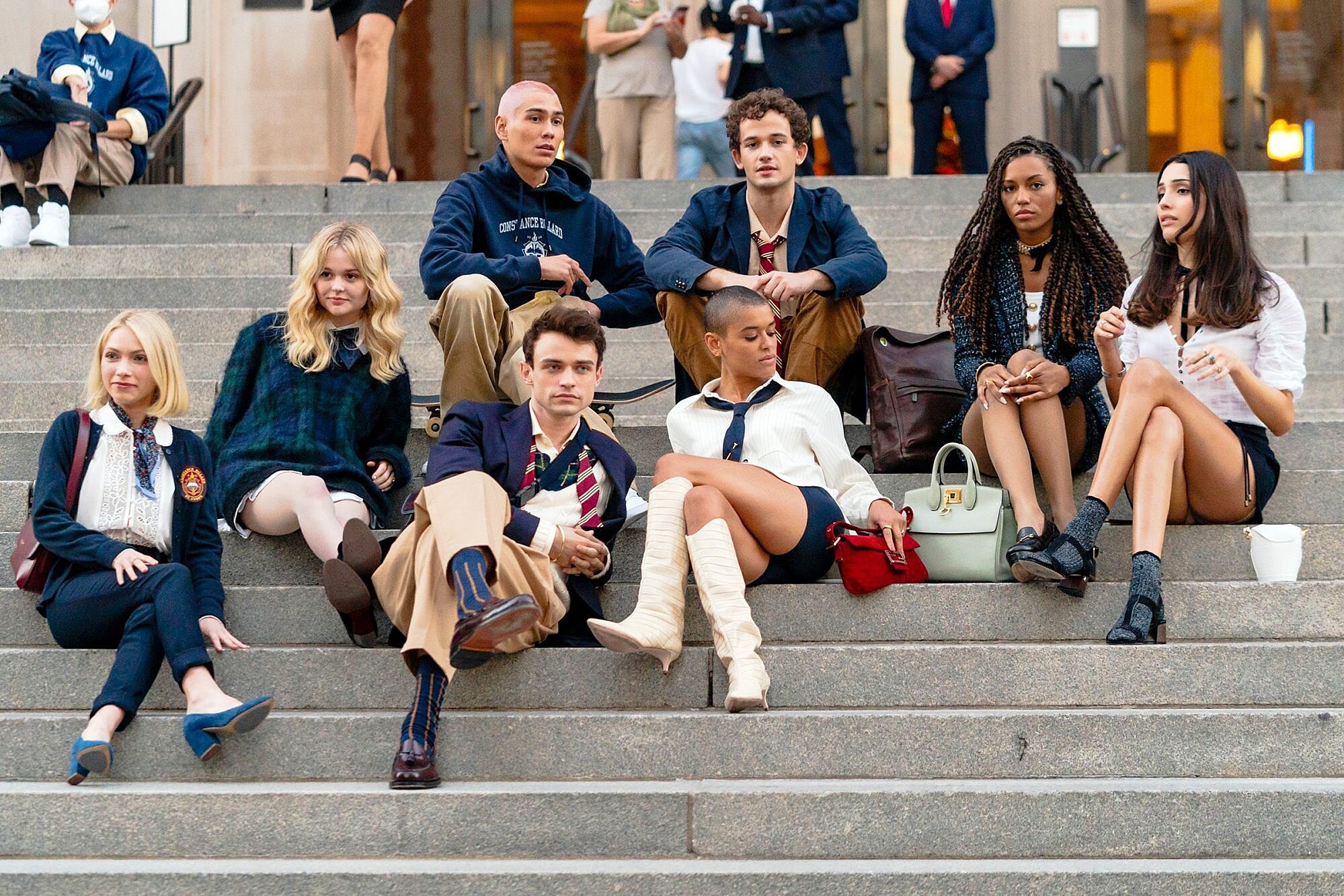 We finally know how we can watch the Gossip Girl reboot in Ireland.

The brand new series premiered on HBO Max in the US in July, but Irish fans have been unable to watch the teen drama.

However, RTÉ has now confirmed that the Gossip Girl reboot will premiere on RTÉ television and the RTÉ Player this autumn.

The broadcaster announced the news as part of their autumn schedule launch today.

Fans can also binge the original series on RTÉ Player, as it will feature all six seasons of the first Gossip Girl series – which starred Blake Lively and Leighton Meester. 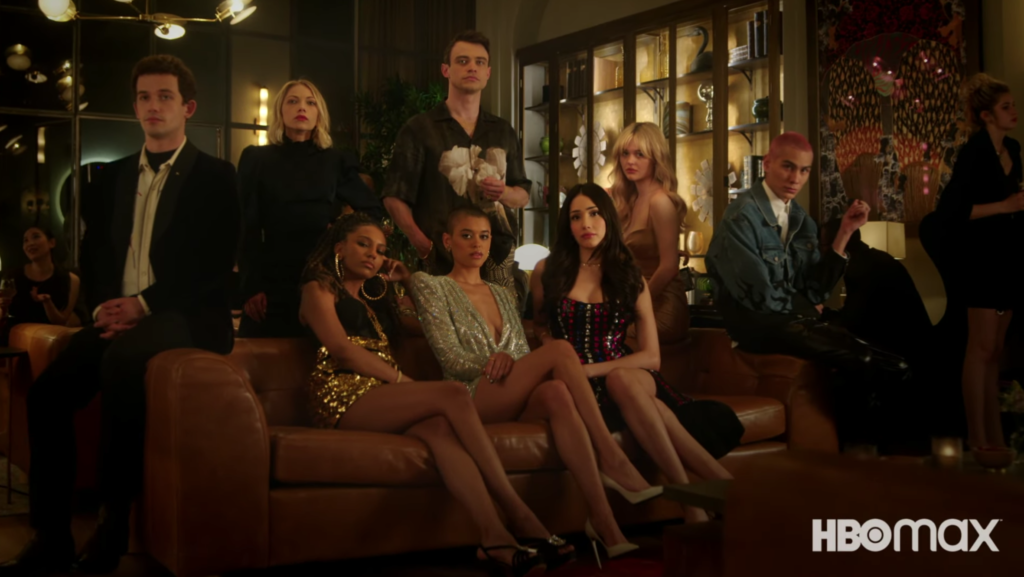