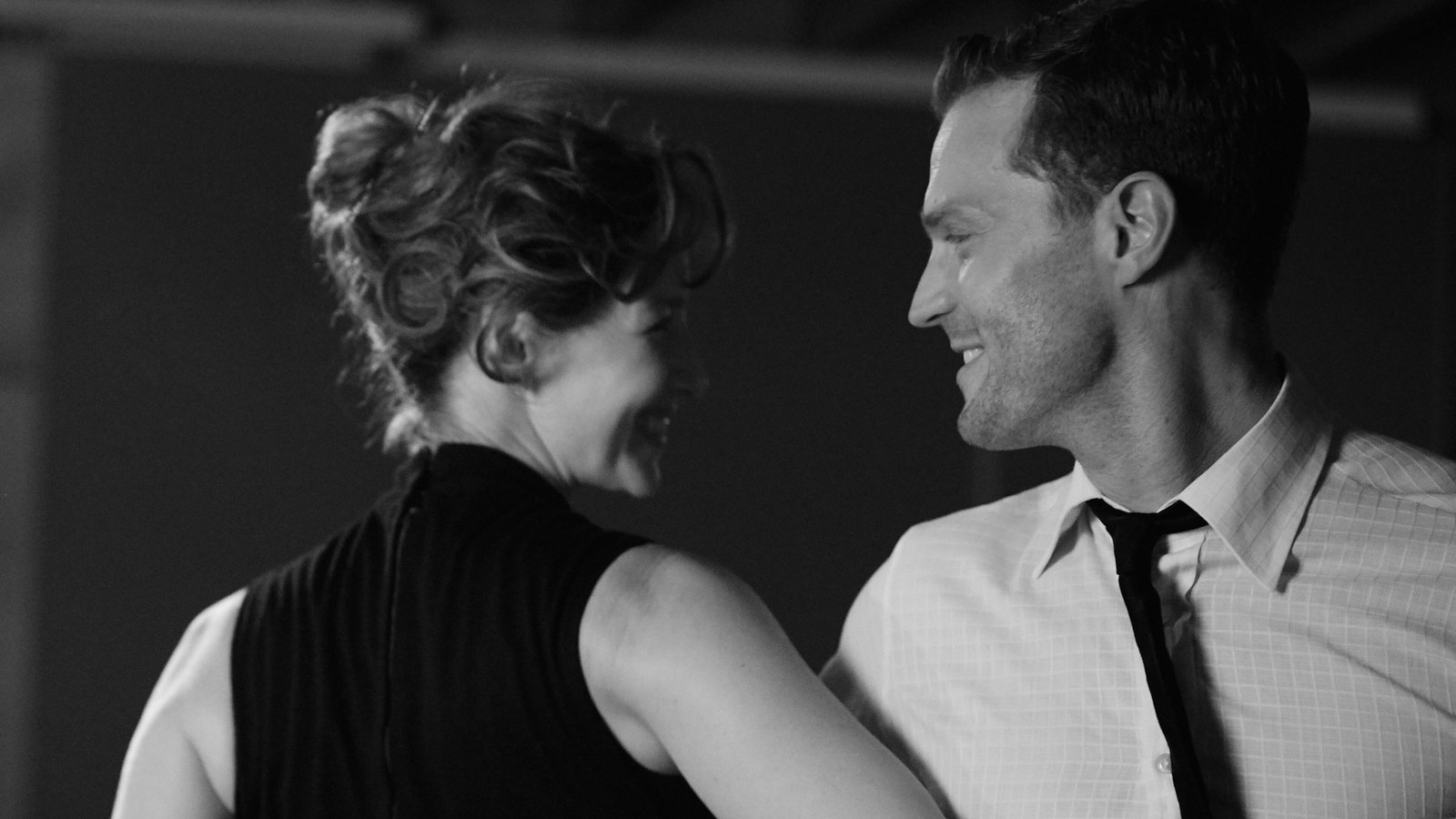 The first trailer for Kenneth Branagh’s upcoming film Belfast has been released.

Starring an acclaimed ensemble cast, including Jamie Dornan, Caitriona Balfe, and Judi Dench, Belfast is a personal and joyful story about the power of memory, set in late 1960s Northern Ireland.

At the centre of the film is Buddy, a young boy on the cusp of adolescence, whose life is filled with familial love, childhood hijinks, and a blossoming romance.

Yet, with his beloved hometown caught up in increasing turmoil, his family faces a momentous choice: hope the conflict will pass or leave everything they know behind for a new life.

Dancing On Ice 2022: Here are the six celebrities performing tonight

Everything You Need To Know About Freezing Your Eggs

Robbie Williams reveals hitman was hired to kill him