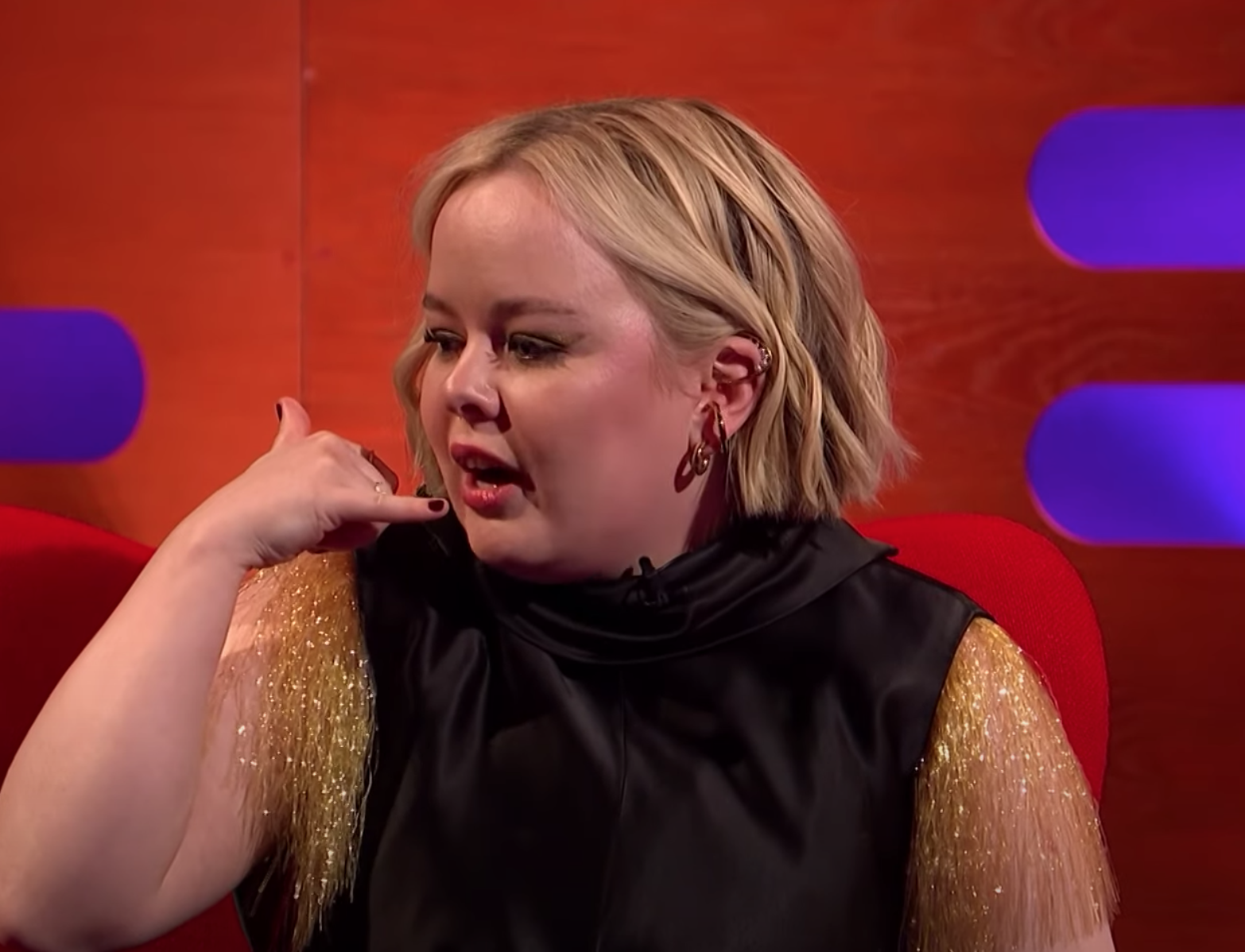 Nicola Coughlan nailed her impersonation of Nadine Coyle on The Graham Norton Show on Friday night.

The Derry Girls star brought up the iconic moment Nadine lied about her age on Popstars back in 2001, as she explained how she learned the Derry accent for her role in the Channel 4 series.

Nicola said: “When I was preparing, I didn’t know a Derry accent first off. I thought, ‘Who do I know?’ And then I thought, ‘Oh Nadine from Girls Aloud is extremely Derry.’”

“And I don’t know if people will know this, but there was an extremely controversial incident in the early noughties in Ireland…”

After Graham realised Nicola was referring to that moment on Popstars, the chat show host said it was “so good”.

The 33-year-old went on to explain the entire situation, and perfectly impersonated Nadine’s now infamous gaffe.