WATCH: Barry Keoghan stars as supervillain in the trailer for Marvel film Eternals 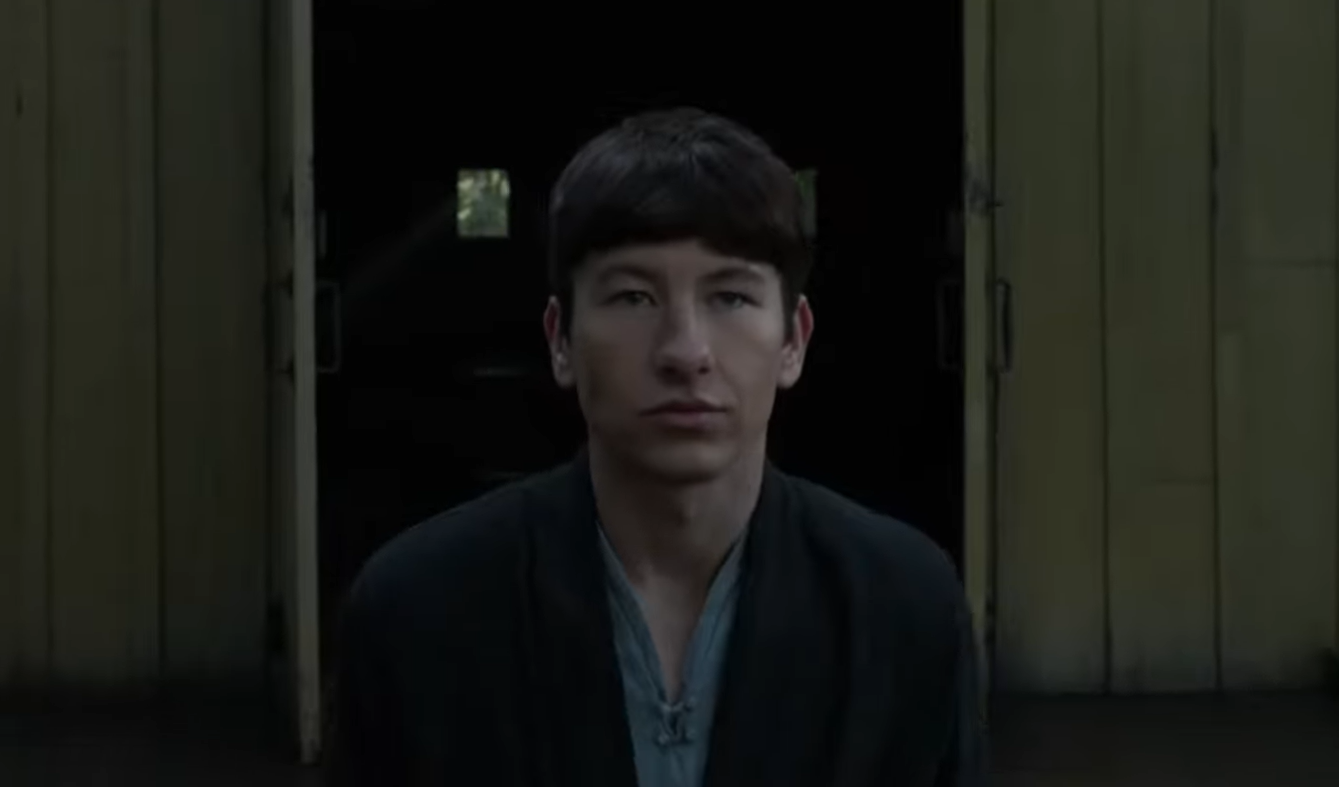 The trailer for the upcoming Marvel film Eternals has been released.

The Dublin native will play supervillain Druig in the flick, directed by Oscar-winner Chloe Zhao.

According to Marvel Studios, Eternals tells the epic story of “a group of immortal heroes forced out of the shadows to reunite against mankind’s oldest enemy, The Deviants”.

The Eternals are “Richard Madden as the all-powerful Ikaris, Gemma Chan as humankind-loving Sersi, Kumail Nanjiani as cosmic-powered Kingo, Lauren Ridloff as the super-fast Makkari, Brian Tyree Henry as the intelligent inventor Phastos, Salma Hayek as the wise and spiritual leader Ajak, Lia McHugh as the eternally young, old-soul Sprite, Don Lee as the powerful Gilgamesh, Barry Keoghan as aloof loner Druig, and Angelina Jolie as the fierce warrior Thena”.

Kit Harington will play human warrior Dane Whitman in the movie, which is set for release on November 5.

Taking to Twitter following the official trailer release, Barry shared a screengrab of a tweet he sent back in 2013, which read: “@TheRealStanLee Stan Lee, Please Make me a SuperHero :).”

The Love/Hate star then shared a still of him in the upcoming Marvel movie.