Vogue Williams has spoken out about her husband Spencer’s drinking habits during an Instagram live for his new company Clean Liquor.

The Made in Chelsea star gave up drinking last year after admitting he had issues with alcohol.

Vogue, who is expecting her second child with Spencer, admitted that he was becoming increasingly difficult to live with.

“Obviously Spenny doesn’t drink anymore. I think it was very important for Spencer to stop drinking when he did.”

“I mean he was becoming quite difficult to live with, his boozing had gotten out of control.”

“And he wasn’t the type of person that I would have liked to have been married to,” she admitted.

“And I do think anyone who lives with someone who possibly drinks too much will understand where I’m coming from.

“It does get to a point where it’s just repetitive behaviour all the time.m” she added.

The 34-year-old added that it was negatively impacting her husband’s life too.

“And Spencer as well, you weren’t pushing yourself and doing the things you could do.”

“So when he gave up boozing obviously it was just a million times better for our family.”

She also joked: “Now the only issue is, he did get on his high horse for some time. It was torturous for awhile.”

“When I was still drinking he would just come in and frown and be the most smug man in the world, he’s not like that anymore. But really I thought it was incredible and I’m so proud of him.”

Spencer has since launched Clean Liquor – a little to no alcohol beverage company.

Vogue revealed that the idea for Clean Liquor came from the peer pressure that Spencer experienced during social events.

“Going to wedding and functions, and at the start people didn’t really understand and were saying ‘just have a drink.'”

“And that is kind of where Clean Liquor came from.”

The Irish DJ also opened up about her own negative experiences with alcohol, which led her to changing her drinking habits.

“I do suffer from anxiety and I wouldn’t say it is bad at the minute but it comes and goes.”

“I found, for me, one massive problem was going out drinking because I would go out and I mean I can fairly put it away when I want to.”

“I just felt like this is not the way to do it. I can’t do this every weekend. I can’t have three days of me being so anxious because I drank so much on a Saturday night.” 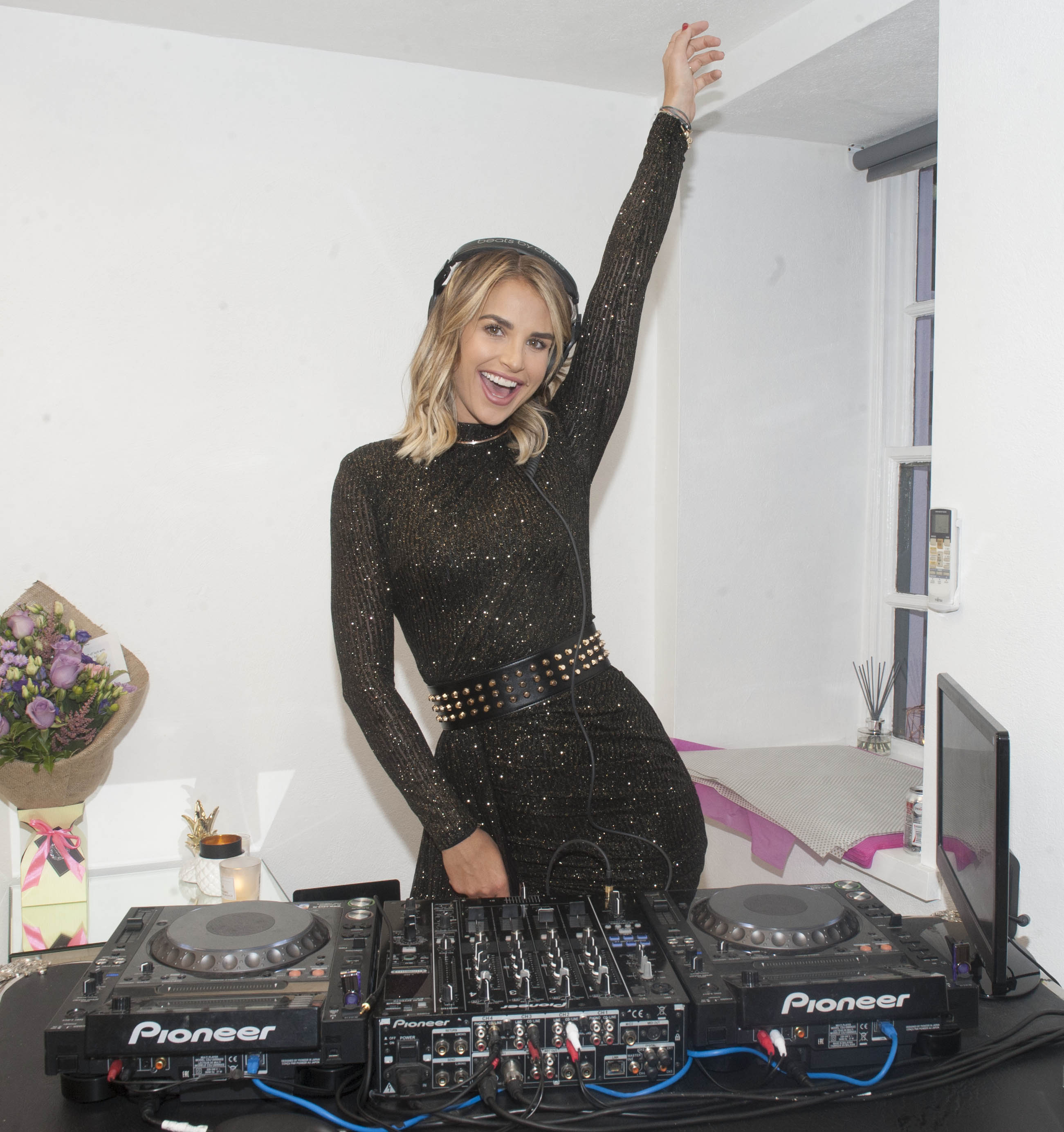 She added: “But don’t get me wrong, I definitely still drink, and I will definitely be drunk again.”

For now, Vogue revealed that she has been enjoying drinking her husband’s Clean Gin during her pregnancy.